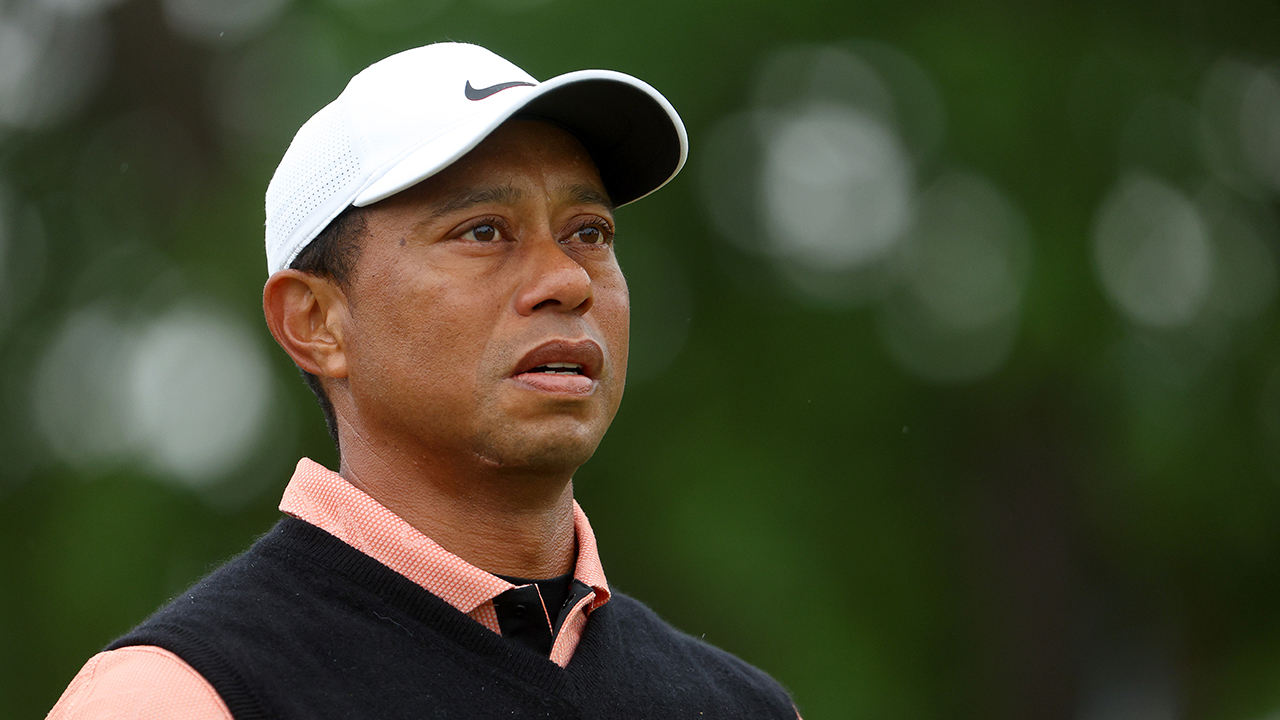 The PGA Tour has something LIV Golf will never have: Tiger Woods.

On Tuesday, Woods traveled to Wilmington, Delaware, for a meeting with the Tour’s top players to discuss the expansion of LIV Golf as rumors of more defectors continue to grow, but it was Woods’ presence that sent the strongest message.

Tiger Woods reacts on the 13th hole during the second round of the 2022 PGA Championship at Southern Hills Country Club in Tulsa, Oklahoma, on May 20, 2022.
(Sam Greenwood/Getty Images)

“Like it or not, they can’t really sell Tiger Woods anymore. The Tour had an easy job for 20 years. They don’t have Tiger — yes, they’ve got a bunch of us and we’re all great players, but we’re not Tiger Woods,” he continued.

Rory McIlroy hits onto the 15th green during the third round of the Canadian Open golf tournament at St. George’s Golf and Country Club in Toronto on June 11, 2022.
(Frank Gunn/The Canadian Press via AP)

“He is the hero that we’ve all looked up to. His voice carries further than anyone else’s in the game of golf. His role is navigating us to a place where we all think we should be.”

Greg Norman, the commissioner of LIV Golf and CEO of LIV Golf Investments, revealed earlier this summer that Woods turned down an enormous offer between $700 million and $800 million to join the rival circuit.

“I think it’s pretty apparent that whenever we all get in the room, there’s an alpha in there, and it’s not me,” McIlroy said.

Tiger Woods walks to the fourth tee during the third round of the 2022 PGA Championship at Southern Hills Country Club in Tulsa, Oklahoma, on May 21, 2022.
(Andrew Redington/Getty Images)

The meeting was reportedly called in order to “rally support” around the PGA Tour as LIV Golf continues to cause controversy and more of the world’s top golfers make the jump to the Saudi-backed professional circuit.