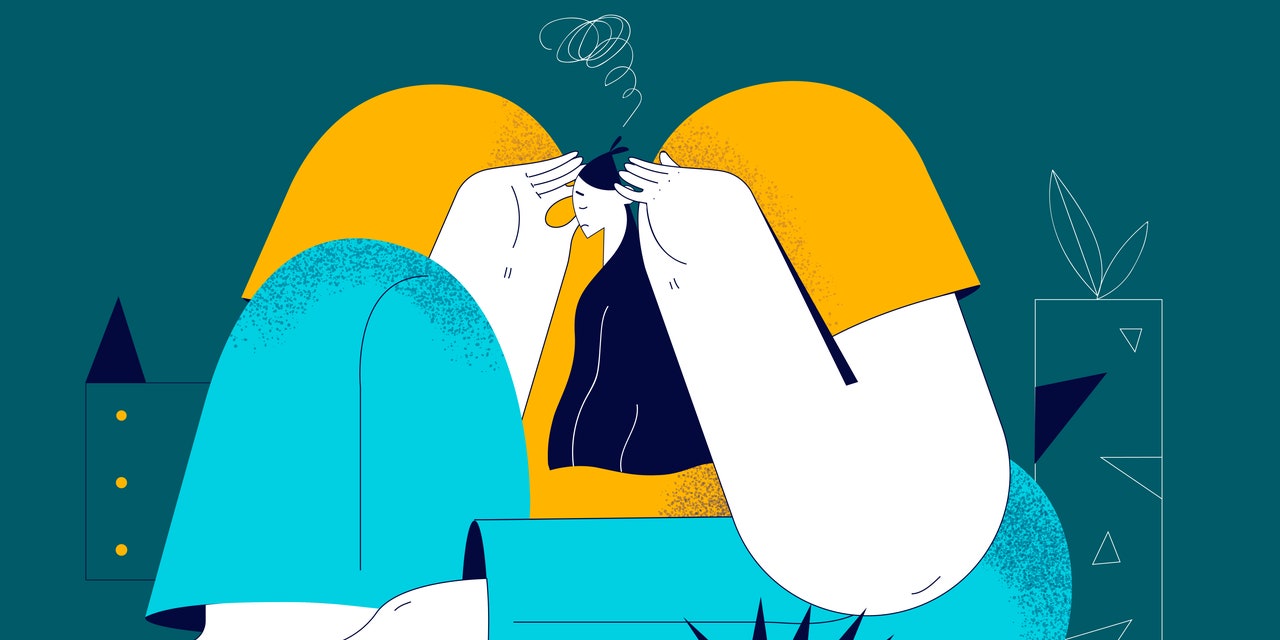 We all remember being (understandably) moody as kids, but it’s important to pay attention to really drastic behavior changes in a child or teen, according to Heidi L. Combs, M.D., a clinical psychiatrist and director of inpatient psychiatry at UW Health’s Harborview Hospital in Seattle. For example, maybe they’re suddenly not hanging out with friends, getting homework done, or going to sports practices. “These are all things that would start to perk up my sense that the person may be struggling,” Dr. Combs tells SELF.

How is major depressive disorder diagnosed?

Getting an official depression diagnosis isn’t always a straightforward process. You could notice a few of the signs above and start a conversation with a primary care doctor, who may agree that your symptoms are worth exploring further and encourage you to see a therapist. Or, you may already be in therapy and eventually receive a diagnosis once you’ve had a few sessions.

If you start with your primary care doctor, they may run some lab tests to rule out other conditions that can mimic depression symptoms, such as thyroid disorders and nutritional deficiencies, which can cause symptoms like fatigue, low mood, or irritability. They’ll also take a closer look at any medications you’re taking to pinpoint possible side effects.

If you’re seeing a licensed therapist, they’ll do a psychiatric evaluation. This may sound daunting, but you’ll simply be asked about thoughts and feelings you’ve been having, as well as any behavior patterns or changes you’ve noticed. (It’s common to fill out a questionnaire before your first appointment as well.) If you meet the DSM-5’s criteria for clinical depression, your doctor or therapist will move forward with a depression treatment plan that is customized to your personal goals and needs.

There are numerous things to consider when figuring out what depression treatment looks like for you, including whether or not you’ve been depressed before, your medical history, and your personal symptoms, according to Dr. Combs.

In general, though, your path forward will likely include some form of therapy, medication, or both. In one 2014 meta-analysis of 92 studies on psychotherapy published in the Journal of Affective Disorders3, 62% of 6,937 people with clinical depression found that just going to therapy helped reduce their symptoms to the point where they no longer met the criteria for a clinical depression diagnosis.