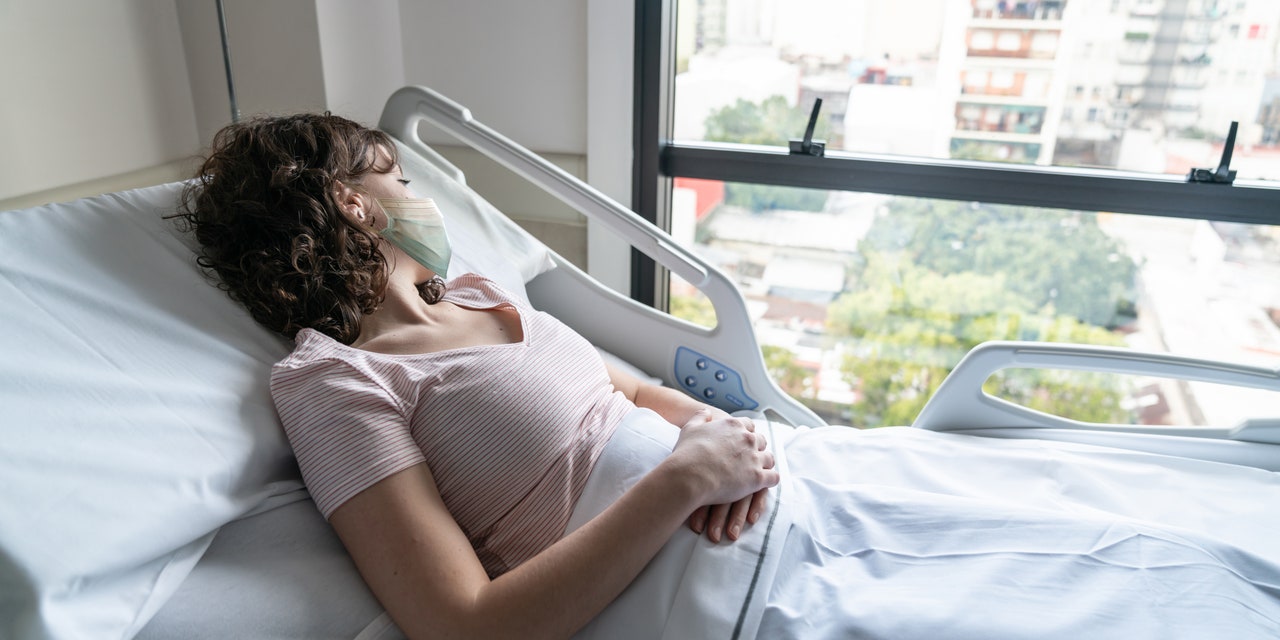 As Dr. Aguilar explains, if an ectopic pregnancy is further along and requires surgical treatment, the procedure involves abdominal laparoscopic surgery—a small incision is made in the abdomen and then a small camera is inserted to assist surgery—and, in some cases, removal of the affected fallopian tube. An in-clinic abortion procedure is not technically a surgery; no incision is made. The only similarity between ectopic pregnancy surgery and in-clinic abortion procedures is that both terminate a pregnancy.

But that’s not a nuance typically reflected in these laws. This is why the common anti-abortion talking point—that life-saving care for high-risk pregnancies will remain available—is harmful and incorrect. Anti-abortion legislation is effective because it’s written to be confusing, Wynn says. “At this point, we truly don’t fully know how this will play out. This is why they’re doing it—the laws cause confusion on how to manage pregnancy outcomes, it makes it hard to know what’s OK or not, and that can lead to criminalization,” she explains. “Any law that makes a clinician try to question the legality of their care while, or before, providing that emergency, life-saving care is completely unacceptable.”

Even in the before times, when Roe was still in effect, there was a precedent for pregnancy loss being criminalized in certain states. For example, in South Carolina, the state Supreme Court upheld a murder conviction for 22-year-old Regina Knight, simply for experiencing a stillbirth. Experts say as we muddle through a post-Roe world, these laws will likely be used to further criminalize those who experience pregnancy loss in its many forms, including through abortion. The reality is that this could scare people away from seeking medical care when they need it most.

As Dr. Aguilar says, abortion bans delay life-saving treatment by causing health care providers to pause during a critical moment. In Louisiana, which has a trigger law currently suspended, a sweeping abortion bill under consideration changes the legal definition of a “person” from a fertilized egg in the womb to simply a fertilized egg. Remember: A fertilized egg that is outside of the uterus is not a viable pregnancy, experts say. In reality, the bill could potentially make it illegal for doctors to terminate and treat an ectopic pregnancy (not to mention things like embryos used for in vitro fertilization and emergency contraception).

In other states, bans already in effect don’t fully explore the critical differences between treating ectopic pregnancy and an abortion procedure. At the time of publication, while the bans currently enacted across the country allow some exceptions for medical emergencies (not all have exceptions for sexual assault, incest, or fetal anomaly), the language doesn’t always clarify at what point a pregnancy is deemed an emergency. By design, this lack of nuance may cause providers to hesitate: Is an ectopic pregnancy a medical emergency the moment it’s discovered, or only once it ruptures and begins to cause life-threatening bleeding? “A delay in care can kill a pregnant person,” Wynn says. “There’s no nice way to say it.”

Both Wynn and Dr. Aguilar agree that, in addition to the legislation being vague and confusing, it’s almost exclusively written without consult from medical providers. The Ohio lawmaker who, in 2019, introduced the bill regarding “reimplanting” ectopic pregnancies later acknowledged that he never consulted a medical expert about whether such a procedure was possible (again, it isn’t). And even when laws make exceptions for life-threatening pregnancies, providers still worry that terminating an ectopic pregnancy too soon—even though these are never viable pregnancies—could be considered criminal in the post-Roe United States.

Of course, as Wynn says, the risk of death from leaving an ectopic pregnancy untreated is only one of many deadly consequences of overturning Roe v. Wade. “There shouldn’t have to be a reason for a person to be able to seek out care for a pregnancy outcome,” she says. “The focus should be on the health and wellness of the person’s life, whether it’s an ectopic pregnancy, a miscarriage, or an abortion.”