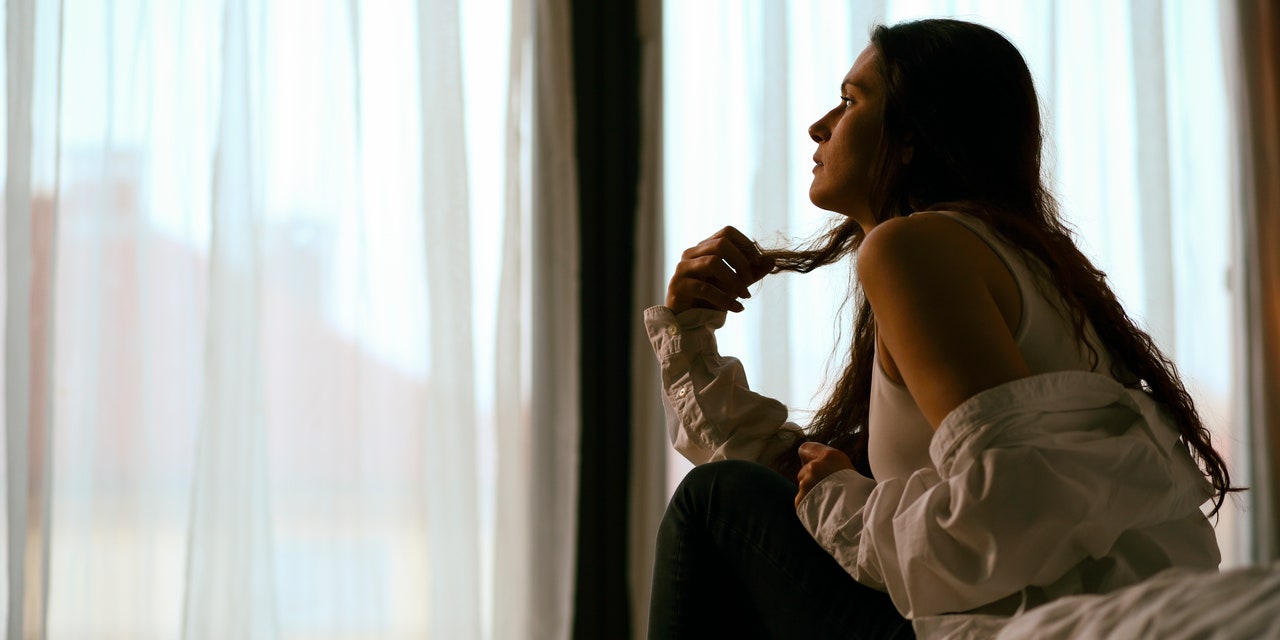 Compulsive hoarding also used to be considered a subtype of OCD. However, the ADAA explains that although hoarding may become an OCD compulsion, it is now categorized as an entirely separate mental health disorder.

What are common OCD compulsions?

A compulsion, the second part of the OCD equation, is an act you do or a thought you have to try to reduce the anxiety caused by the obsessions—even if it doesn’t actually reduce it or does so temporarily. According to IOCDF, these are some of the more common compulsions that people with OCD experience:

Cleaning and washing are commonly found in contamination OCD. It can include activities such as excessive cleaning of certain rooms, specific objects, or anything else that may be considered a potential contaminant. It may also include excessive washing of the hands, hair, or other body parts in order to “decontaminate” them.

Checking can be found in many different forms of OCD. In harm OCD, it can involve things such as checking that someone wasn’t harmed by something that was done. In perfectionism or just right OCD, it might look like checking to make sure that something feels right or was done properly. In health OCD, it can present as checking body parts for signs or symptoms of an illness, symptoms.

Repeating is commonly found in perfectionism OCD, among other types. It often appears as repeating certain activities, like rereading a line in a book or rewriting an email. Sometimes, people may repeat physical activities, such as tapping something or blinking. Sometimes, you may feel compelled to repeat an activity a certain number of times until it feels “right.”

Arranging is also common in just right OCD, although it may appear in other subtypes, too. It can include excessive arranging of objects, perhaps according to size, color, material, or other physical characteristics. It may also include arranging or adjusting things until they look or feel perfect.

Reassurance seeking is often found across various subtypes of OCD. It involves seeking excessive reassurance from yourself or others about intrusive thoughts and obsessions. In health OCD, someone might frequently ask their doctor whether they are at risk for a certain disease. In someone with harm OCD, it might look like constantly asking a loved one if they’ve hurt them.

Avoidance is a compulsion that many people with OCD engage in as a natural response to their anxiety. As Dr. Yip explains, “whenever we experience fear, our natural inclination is to go into avoidance mode.” Avoidance can be physical, such as avoiding people, places, or things—or it can be mental, such as trying to avoid intrusive thoughts, words, urges, or even feelings.

Rumination is defined as an attempt to problem-solve intrusive thoughts or obsessions through worrying, analyzing, or replaying conversations or events in the mind. Although rumination is not a visible compulsion, people with OCD can spend hours ruminating. It can look different from person to person, and generally always relates to their specific OCD subtypes.

Does OCD present differently in children?

According to the American Academy of Child & Adolescent Psychiatry (AACAP), OCD affects roughly 1 in 200 children and adolescents. But despite OCD being one of the most common anxiety disorders, it’s still surprisingly misdiagnosed—especially in children.