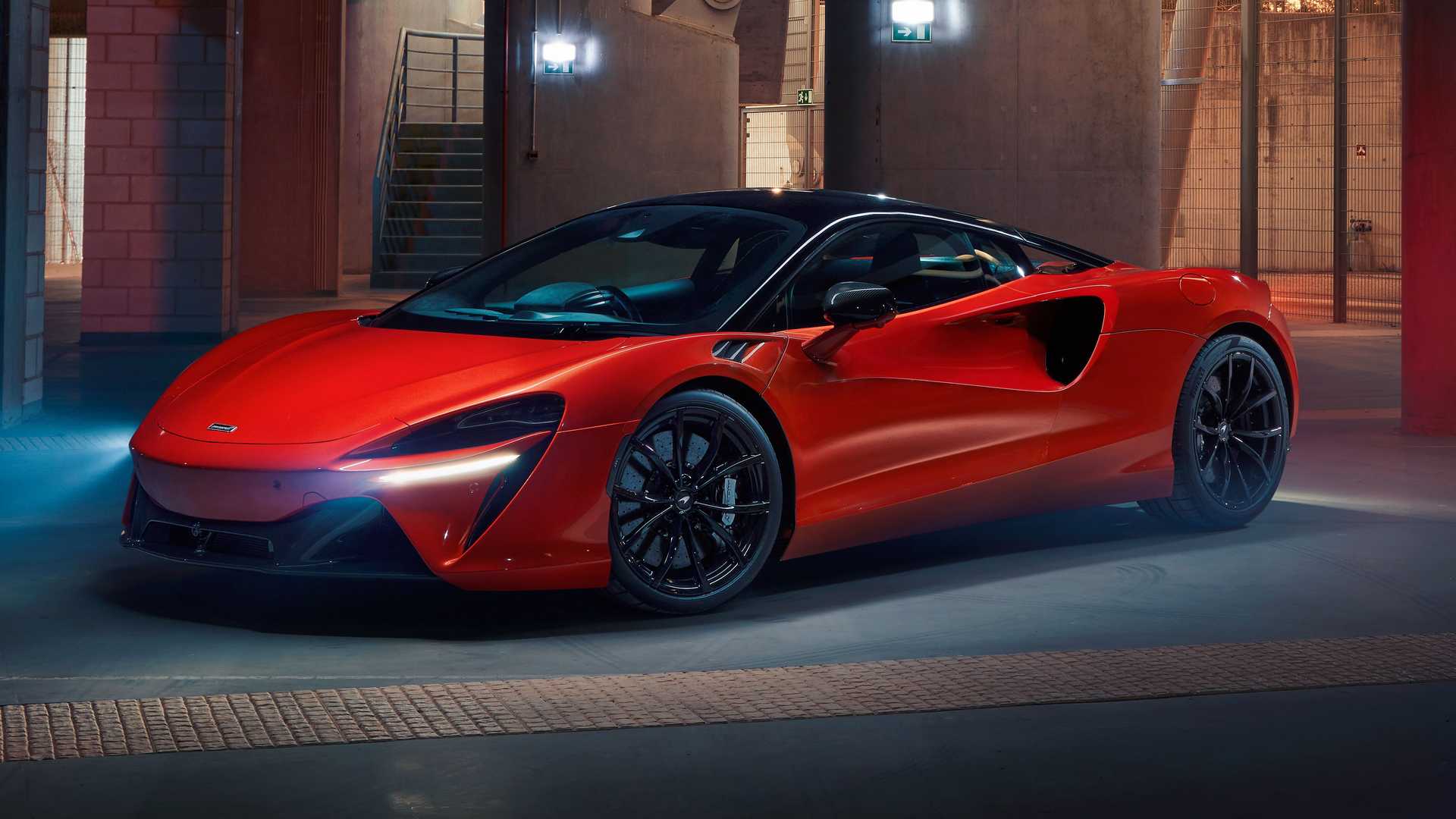 We’re down to the final month of 2022 but McLaren has yet to deliver a unit of its prized Artura to a customer. The hybrid sports car, which was introduced in mid-2021, faced delivery delays due to the ongoing chip shortage late last year. However, McLaren is facing another issue when it comes to producing its first-series production hybrid supercar.

McLaren revealed so on its third-quarter earnings report, saying that the Artura is needing “certain technical upgrades” that resulted in another delay in production. Of course, this upgrade would need funding, forcing McLaren to sell some of its historic cars to raise money, as reported by Automotive News.

However, the said cash infusion from its main stakeholder isn’t enough.

“We are in active talks with all shareholders regarding a recapitalization of the group,” McLaren said in the Automotive News report.

McLaren has been bleeding cash. The company reported a $247 million loss in the nine months through September, up from the $84 million loss from last year. Furthermore, the company’s liquidity at the end of Q3 is down to $106 million, a huge decline from $208 million.

This year, McLaren has already secured funds from some of its shareholders through convertible preference shares. Investment firm Ares Management Corporation and Saudi Arabia’s Public Investment Fund contributed to this funding, amounting to 125 million pounds ($154 million).