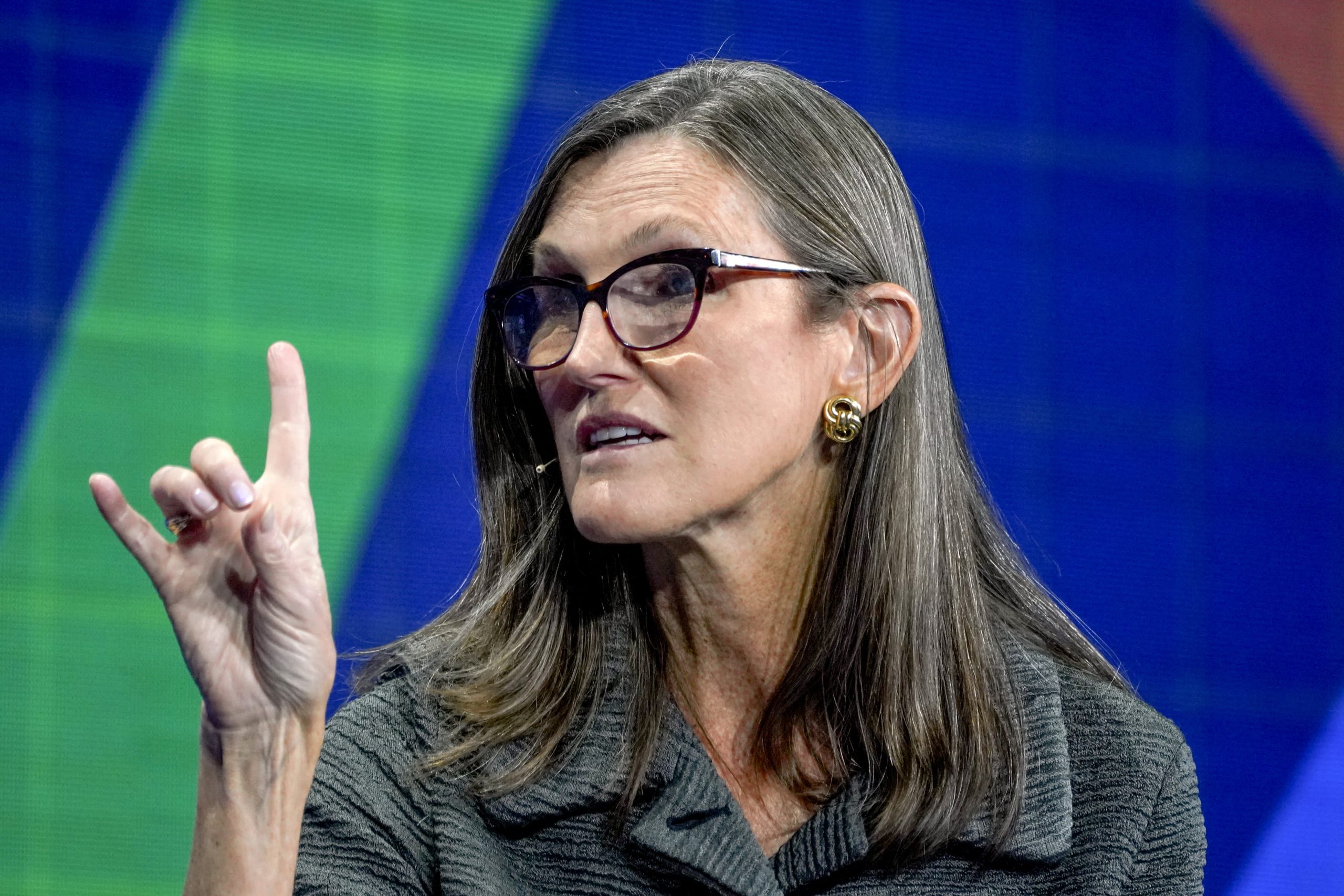 Cathie Wood of Ark Invest said Thursday the technology companies in her innovation-focused portfolio are drastically undervalued, and she believes that her fund’s recent sell-off is short-lived.

“We’ve had a significant decline,” Wood said Thursday on CNBC’s “Halftime Report.” “We do believe innovation is in the bargain basement territory. … Our technology stocks are way undervalued relative to their potential. … Give us five years, we’re running a deep value portfolio.”

Her flagship fund Ark Innovation ETF was caught in the epicenter of the tech-driven sell-off in 2022, down 26% year to date. Some of her big holdings, including Zoom, Teladoc Health and Roku, have tumbled as much as 70% this year on expectations of rising interest rates.

“Our biggest concern is that our investors turn what we believe are temporary losses into permanent losses,” Wood said.

Higher rates typically punish growth pockets of the market that rely on low rates to borrow for investing in innovation. And their future earnings look less attractive when rates are on the rise.

Wood said she doesn’t invest in any of those mature Big Tech companies like Microsoft. ARKK bets on companies in the forefront of disruptive technology in a variety of industries from DNA to automation, robotics and artificial intelligence. Her top holdings include Tesla, Exact Sciences, UiPath and Coinbase.

“If we are right and the disruptive innovation that is evolving is going to disintermediate and disrupt the traditional world order, those benchmarks are where the risk is. Not our portfolios,” she added.

Despite the big underperformance, her ARKK has attracted more than $70 million in net inflows year to date, according to FactSet.

The innovation investor said she believes the inflationary drag on growth stocks will end ultimately and that deflationary forces will return.

“A lot of what’s going on is supply chain related,” Wood said. “I do think the deflationary forces building in the economy are pretty strong.”

Interactive US DOT Map Highlights Most Dangerous Roads and Intersections