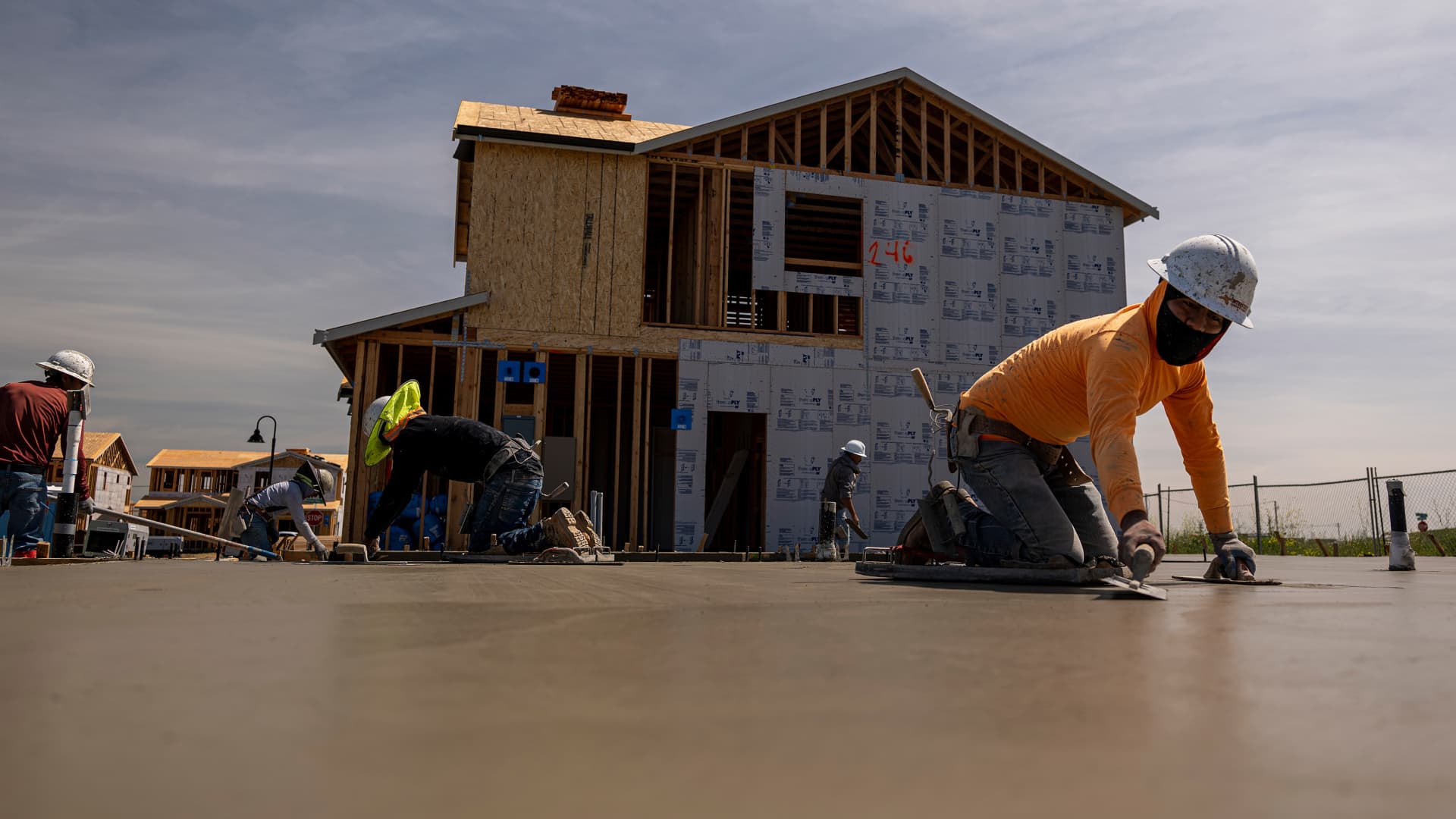 There may be no escape from recession.

The latest reports on housing and manufacturing, according to investor Peter Boockvar, suggest it’s rapidly spreading to other parts of the economy.

“People are not being sensitive enough to this economic slowdown and what it’s going to be mean for corporate earnings and profit margins,” the Bleakley Advisory Group chief investment officer told CNBC’s “Fast Money” on Monday.

The National Association of Home Builders/Wells Fargo Housing Market Index dropped into negative territory in August. This is the eight month in a row builder confidence fell. In a news release, NAHB chief economist Robert Dietz said, “Tighter monetary policy from the Federal Reserve and persistently elevated construction costs have brought on a housing recession.”

Boockvar predicted a housing collapse almost exactly a year ago on CNBC’s “Trading Nation.” He warned the Federal Reserve was stoking another real estate price bubble that will wipe out home equity.

A long-time Fed critic, he expects the central bank to make a serious error as it raises interest rates and tightens monetary policy to battle inflation.

“If you look at previous rate hiking cycles, it was lower and lower levels of a Fed funds rate that started to break things,” said Boockvar. “But each successive rate hiking cycle ended before the previous one because something broke. So, now we start getting into dangerous territory where things are at risk of breaking.”

There was a second discouraging economic report on Monday. The New York Fed’s Empire State Manufacturing Survey for August plunged by 42 points. It was tied to a collapse in new orders and shipments. Boockvar called it an “ugly report” in a note.

Yet the major indexes started the week in the green. The Dow saw its fourth positive day in a row. The S&P 500 and the tech-heavy Nasdaq closed higher for the third time in four sessions.

But Boockvar suggests the rally is on thin ice because it’s early in a downturn. He lists three stages of a bear market and suggests investors are in denial.

“I can argue that we’re really just beginning… part number two where growth is slowing and we’re beginning to see the impact on earnings, particularly profit margins,” he said. “This has a ways to go to work through door number two.”

But Boockvar believes investors can still make money. In this environment, he recommends value names over momentum tech.

“Value is still going to well outperform growth,” said Boockvar, a CNBC contributor. “Valuations in growth stocks, even with these declines, are still rather expensive where there are still a lot of forgotten value names that already have low expectations embedded in them.”

“I’m still pretty bullish on commodities generally, acknowledging the pullback because of worries about the demand side,” Boockvar said. “But [I’m] still very bullish on the supply-side challenges.”

On Monday, WTI crude fell almost 3% to close at $89.41 a barrel — after hitting its lowest level since Feb. 3 earlier in the day.