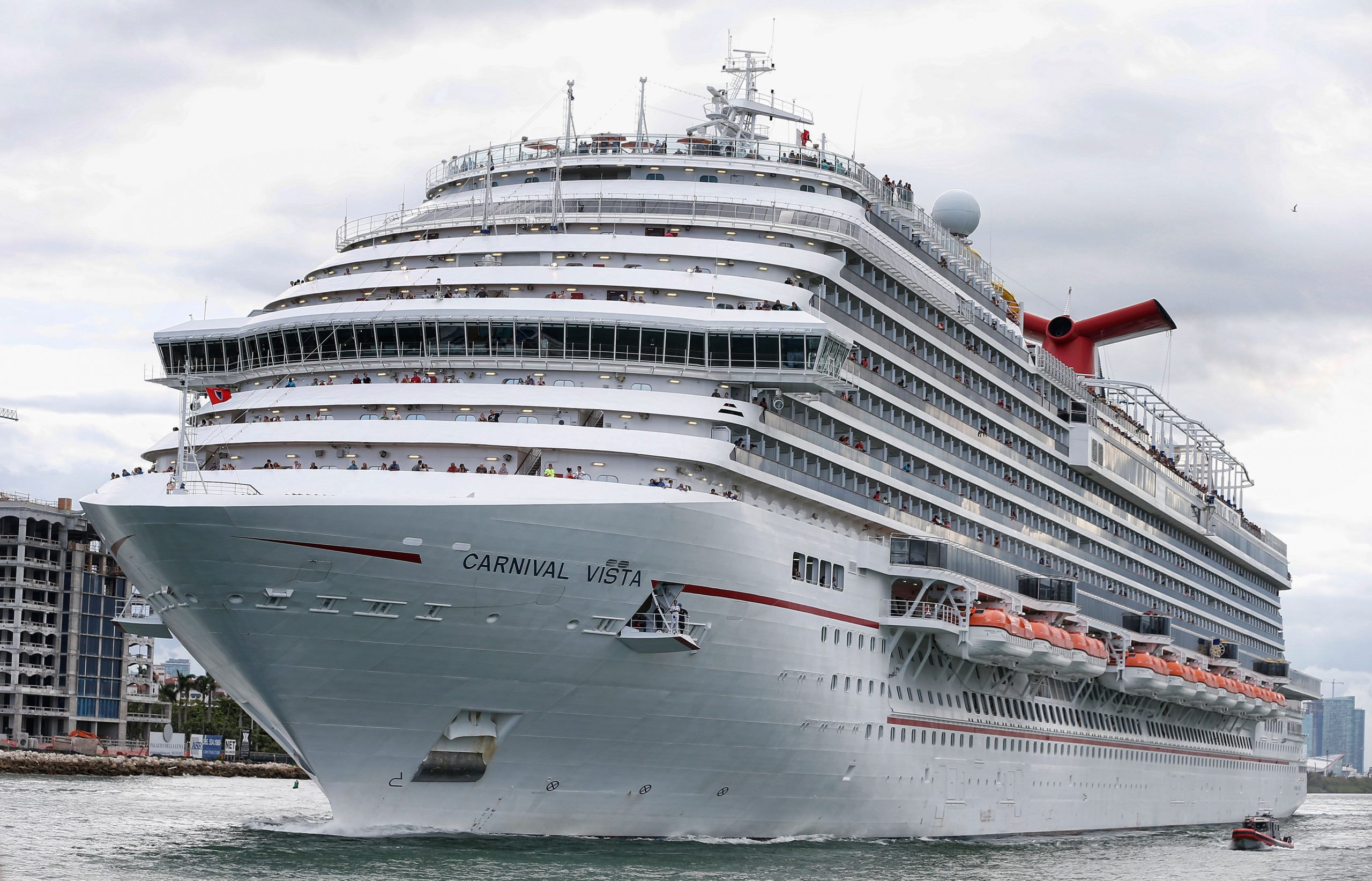 Carnival — Carnival shares rose 4% after the cruise line said voyages for the third quarter were cash flow positive and expects this to continue. Shares of Norwegian Cruise Line gained 3.2% and Royal Caribbean added 3%.

Match Group — Shares of Match Group rose 3.6% after the online dating platform announced on Thursday that it will sell shares of its common stock in a registered direct offering. The price per share and number of shares of common stock issued will be calculated by a volume-weighted average price during a five-day averaging period starting Friday, the company said.

Merck — Shares of the pharmaceutical giant rose 1.2% on Friday after Merck and AstraZeneca announced that treatment using the drug Lynparza showed positive results in a phase-three trial. The trial results suggest that the treatment slows the progression of prostate cancer and show a trend toward increased survival, the companies said.

Nike — The apparel stock fell more than 6% after Nike cut its full-year guidance for sales growth. The company said supply chain issues in Vietnam were slowing sales. Nike now projects mid-single-digit revenue growth for its 2022 fiscal year, down from prior guidance of low-double-digit growth.

Costco — Shares of the retailer jumped more than 2% following Costco’s fourth-quarter results. The company beat top- and bottom-line estimates during the quarter, earning $3.90 per share excluding items on $62.68 billion in revenue. Analysts surveyed by Refinitiv were expecting $3.57 per share on $61.3 billion in revenue.

Salesforce — Salesforce extended its Thursday gains, rising 2.2% after Piper Sandler upgraded the stock to overweight from neutral, saying it’s confident the company could see “a multi-year period of multiple and profit expansion.” The stock jumped on Thursday after the software company raised its full-year 2022 revenue guidance.

Coinbase — Shares of the cryptocurrency exchange slid about 1.6% even after Needham reiterated the stock as a buy. Cryptocurrencies plunged Friday morning on news that China is issuing yet another crypto crackdown. Coinbase derives 90% of its revenue from retail transactions, which is highly correlated with crypto asset prices, according to Needham, so its stock price tends to move in tandem with cryptocurrencies.