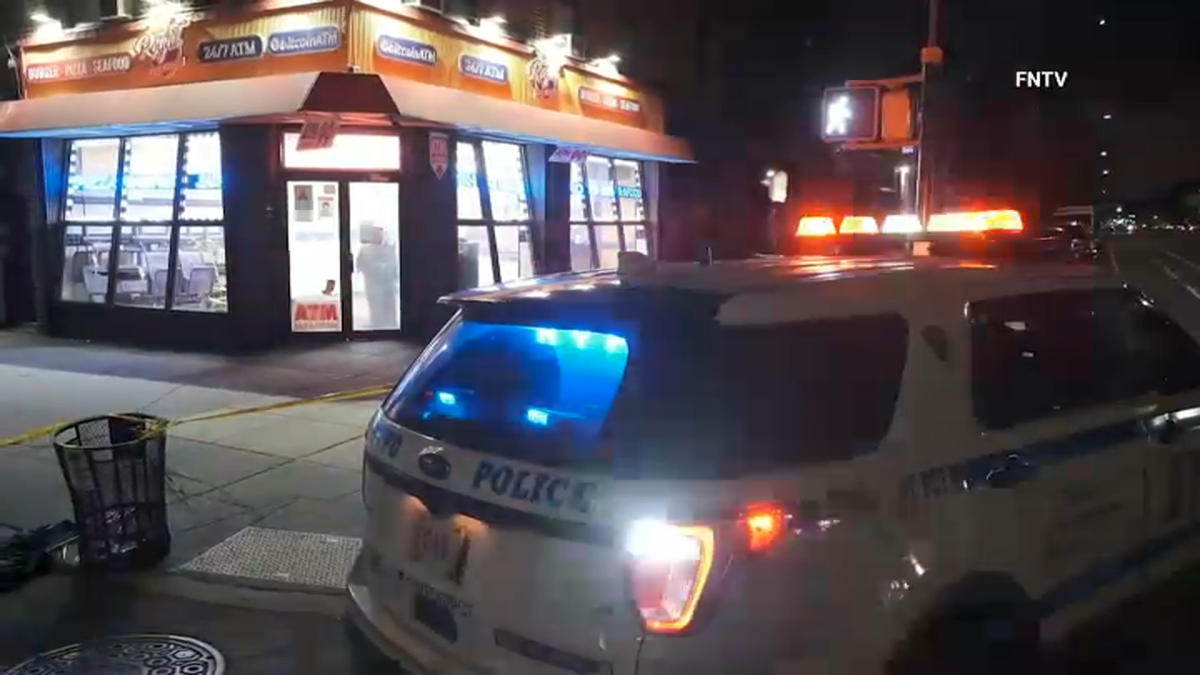 A woman making an early morning stop at a Brooklyn chicken restaurant ended up in the hospital with a bullet wound after police say gunfire whizzed into the shop.

Bullets broke the front glass of the restaurant and hit the 35-year-old woman inside who NYPD officials called an unintended target at the shooting at Royal Fried Chicken.

Police said the shooting happened after a group of men got into a fight at the corner of Rockaway Parkway and Church Avenue in East Flatbush. Officers responded around 5 a.m.

The woman was hit in her left wrist. First responders took her to Brookdale Hospital where she was treated for the non-life-threatening injury.

What led to the shooting and who pulled the trigger is still under investigation. No arrests were immediately made.