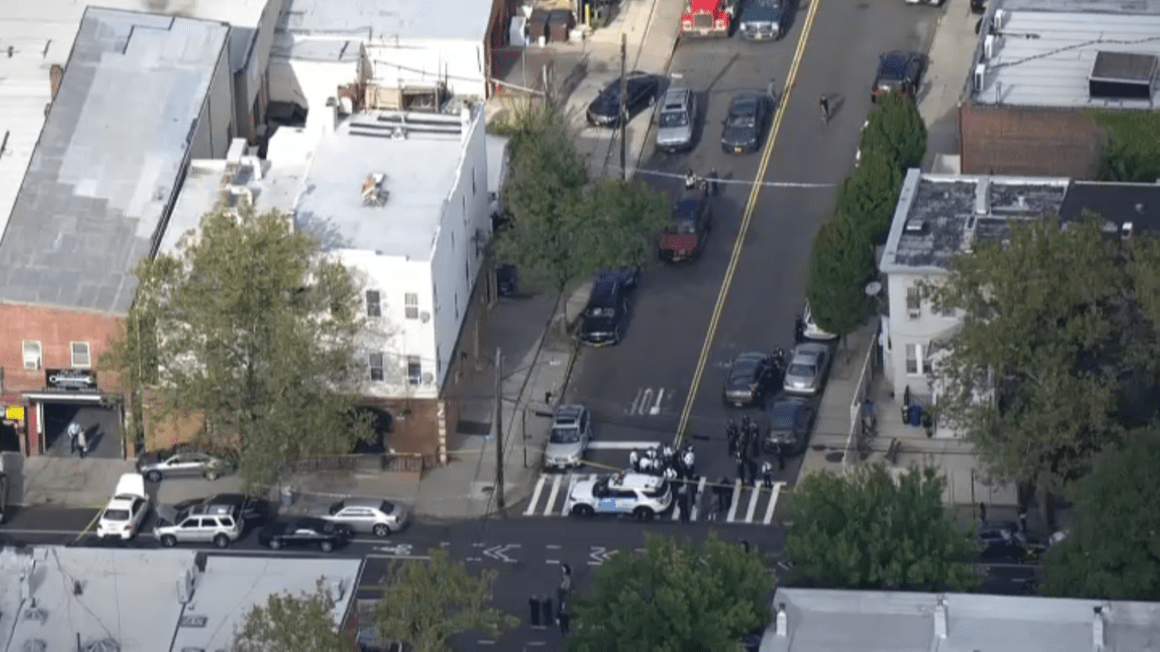 A woman who works for the city’s EMS was stabbed from behind while on her lunch break in an apparently unprovoked attack in Queens, three law enforcement officials said Thursday, stressing the investigation was in its preliminary stages.

According to those initial findings, the woman had left her station in plainclothes, apparently headed to get lunch, when the man ran up to her and stabbed her in the neck, the officials say.

The suspect was said to be inside a building as of mid-Thursday afternoon and police were working to get him to surrender.

Mayor Eric Adams was said to be heading to the hospital where she was taken.

No other details were immediately available.