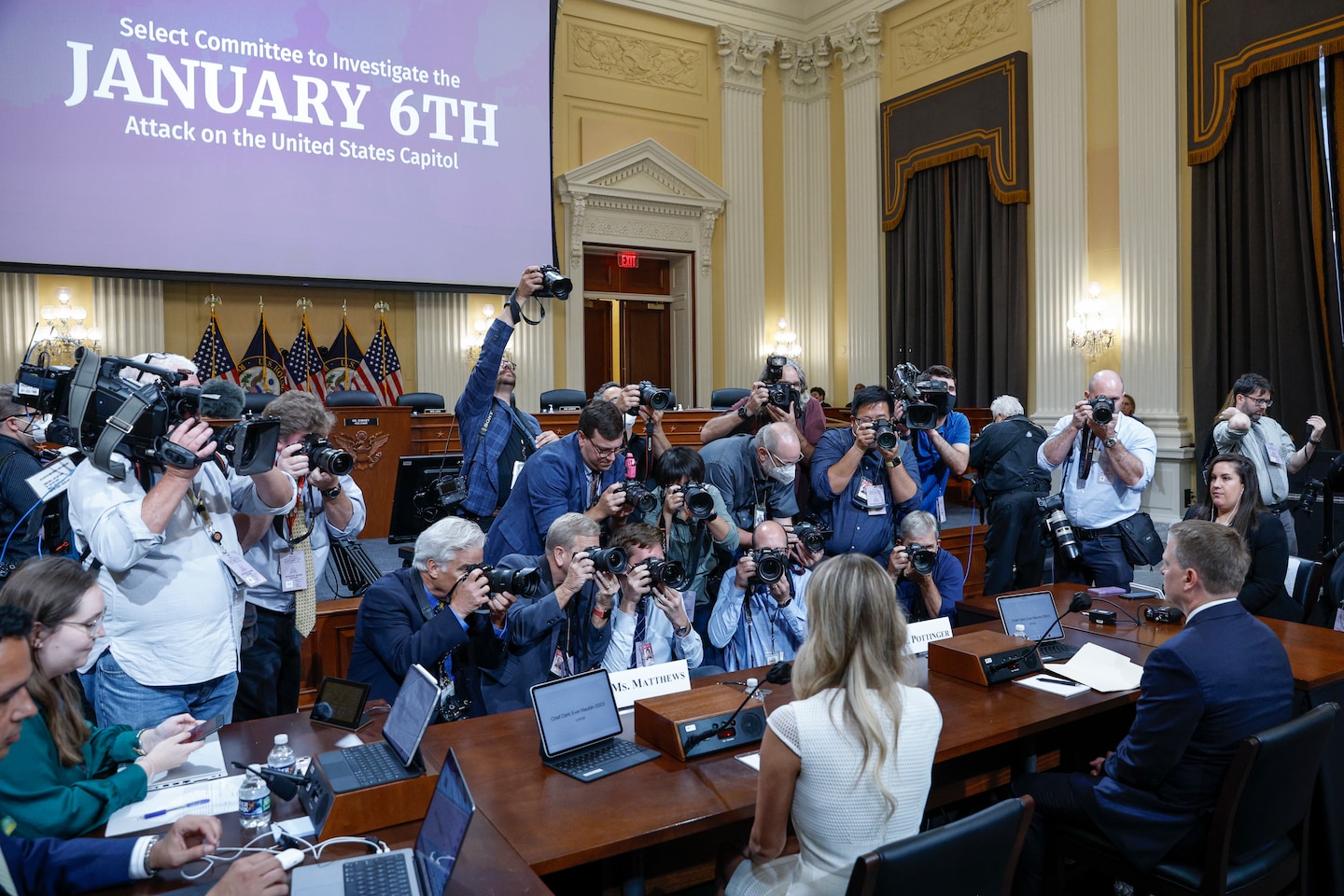 The House select committee investigating the Jan. 6, 2021, attack on the U.S. Capitol is postponing its highly anticipated hearing because of Hurricane Ian, which is expected to barrel into the western coast of Florida on Wednesday, committee leaders announced Tuesday.

“In light of Hurricane Ian bearing down on parts of Florida, we have decided to postpone tomorrow’s proceedings,” chairman Rep. Bennie G. Thompson (D-Miss.) and vice-chair Rep. Liz Cheney (R-Wyo.) wrote in a joint statement. “We’re praying for the safety of all those in the storm’s path.”

It’s unclear when the daytime hearing, which seeks to recapture the nation’s attention with what is likely to be the panel’s final public hearing before the release of a final report, will be rescheduled. Thompson and Cheney’s statement noted, “The Select Committee’s investigation goes forward and we will soon announce a date for the postponed proceedings.”

The final hearing is expected in part to focus on how associates of former president Donald Trump planned to declare victory regardless of the outcome of the 2020 election, according to people familiar with hearing planning.

The Washington Post reported Monday that the committee intends to show video of Roger Stone recorded by Danish filmmakers during the weeks before the violence in which Stone predicted violent clashes with left-wing activists and forecast months before Election Day that Trump would use armed guards and loyal judges to stay in power.