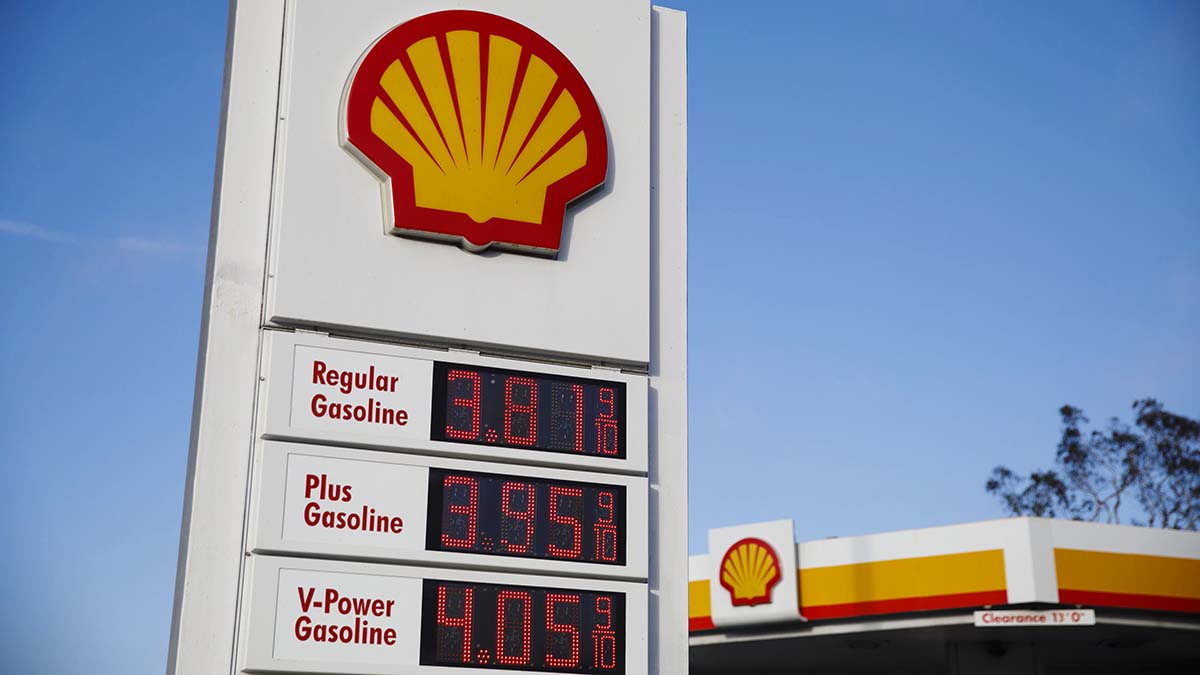 A man was stabbed nearly a dozen times and hospitalized with serious injuries after a run-in with a jogger at a Long Island gas station Thursday night, police said.

The 49-year-old was behind the wheel of a car, pulling into a Shell gas station in Centereach around 8 p.m., when the jogger was running past the entrance to the station, according to Suffolk County Police.

It wasn’t immediately clear what happened between the two to start the argument, but police said the jogger yelled at the driver before continuing down Middle Country Road.

The driver stopped to fill his tank, then got back on the roadm heading in the same direction as the jogger. About two minutes down the road, police said the driver spotted the runner and pulled over to the side of the road.

A fight broke out between the two men, leading the 18-year-old to pull out a knife and stab the driver 11 times, according to police. His injuries were serious when he arrived at Stony Brook University Hospital.

Police said the jogger, of Ronkonkoma, was arrested and charged with second-degree assault.

Critical inflation report could be the key to the week ahead, as the Fed meets