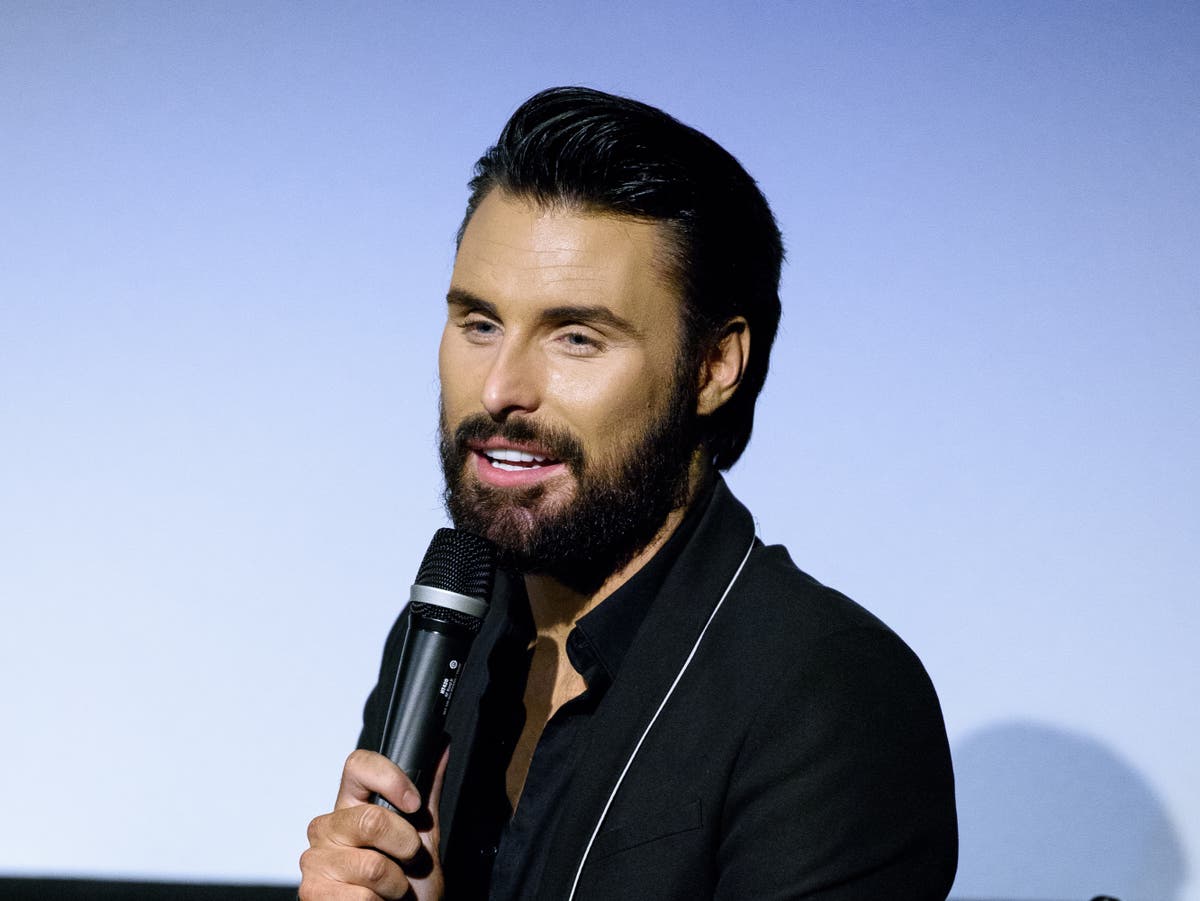 Rylan Clark has opened up about a suicide attempt last year, and the subsequent time he spent in a psychiatric hospital.

The TV personality reflected on the frightening extent of the breakdown he suffered amid his divorce from his husband of six years, Dan Neal.

In a new interview with The Sunday Times, Clark spoke about this tumultuous period in his life.

Clark, 33, and Neal got married in 2015. Last July, the It Takes Two presenter announced that the pair had separated on Instagram.

According the publication, his marriage of five and a half years came to an end in March 2021 after Clark admitted to Neal that he had cheated on him years earlier.

Moving back in with his mother, Clark lost a lot of weight and began drinking alcohol heavily. He did not leave the house for months.

Speaking about his thoughts at the time, he said: “I went through this period where I was annoyed that I’d wake up.

After attempting to die by suicide, Clark was admitted to a pyschiatric hospital for two brief periods of time.

“It feels like a different person now, that I’m talking about. I did not know who I was for that five months, but yeah, I did [try to end my life] – unsuccessfully, luckily,” he said.

“I genuinely felt like the world was against me.”

Last month, Clark revealed that he’d also suffered two heart failures amid the breakdown of his marriage. On one occasion, he said he had to have his heart “restarted”.

Speaking about his heart problems now, Clark told The Sunday Times: “I went into this thing called SCT [Supraventricular tachycardia], where my heart rate was way over double. And it just wouldn’t stop.”

If you are experiencing feelings of distress and isolation, or are struggling to cope, the Samaritans offers support; you can speak to someone for free over the phone, in confidence, on 116 123 (UK and ROI), email [email protected], or visit the Samaritans website to find details of your nearest branch.

If you are based in the USA, and you or someone you know needs mental health assistance right now, call National Suicide Prevention Helpline on 1-800-273-TALK (8255). The Helpline is a free, confidential crisis hotline that is available to everyone 24 hours a day, seven days a week.

If you are in another country, you can go to www.befrienders.org to find a helpline near you.