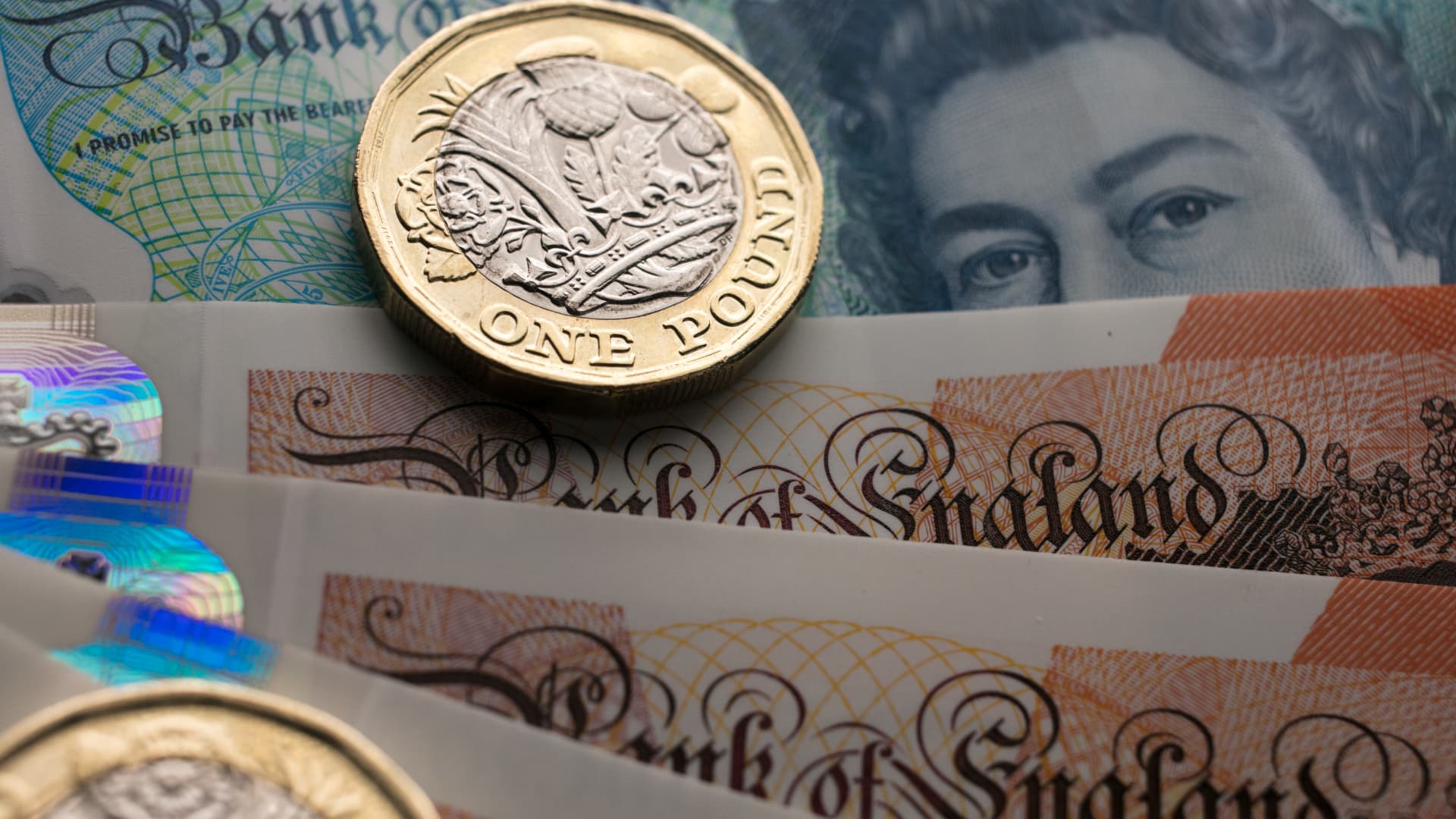 Critics say those economic measures will disproportionately benefit the wealthy and could see the U.K. take on high levels of debt at a time of rising interest rates.

“[It] doesn’t seem like the U.K. government is throwing the market a bone here in terms of having a much more tempered fiscal trajectory, and so I think at this point right now, the path of least resistance is going to remain lower,” Mazen Issa, senior forex strategist at TD Securities, told CNBC before the pound hit a new low.

“We’ve seen the euro dip below parity — I don’t see a reason why sterling can’t either,” he added.

In the Asia-Pacific region, Japan, South Korea and China’s currencies weakened against the greenback, while the Australian dollar was about flat.

The Japanese yen traded at 143-levels against the dollar, weaker compared to after authorities intervened in the currency market last week.

The U.S. dollar index gained against a basket of six major currencies.

— This is breaking news. Please check back for updates.