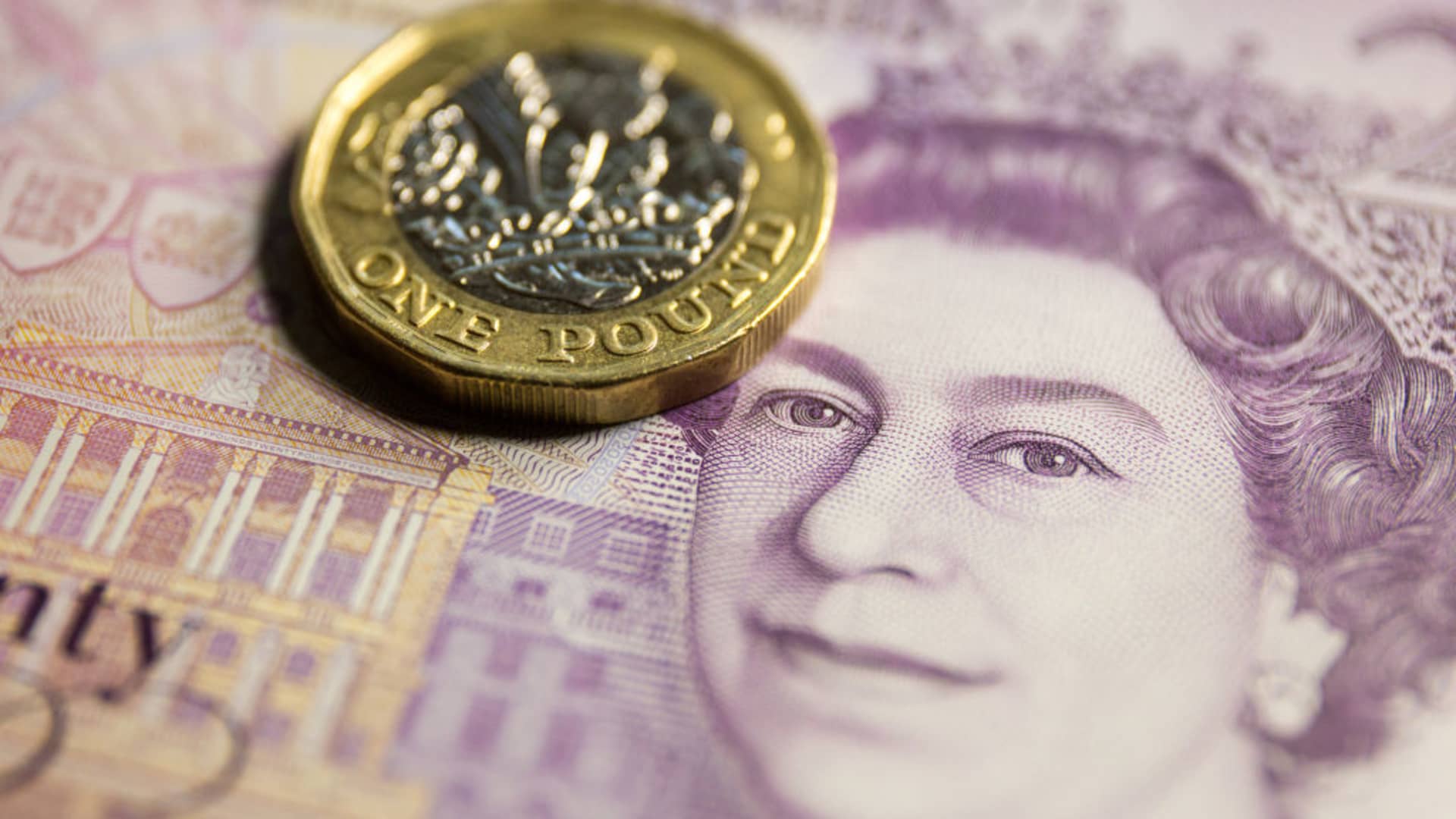 The British pound plunged to a record low on Monday morning in Asia, following last week’s announcement by the new U.K. government that it would implement tax cuts and investment incentives to boost growth.

The British pound briefly fell 4% to an all-time low of $1.0382 on Monday in Asia, following last week’s announcement by the new U.K. government that it would implement tax cuts and investment incentives to boost growth.

Currencies are weakening against the U.S. dollar as interest rates in the United States continue to rise. Both the Chinese yuan and Japanese yen also fell heavily as the two economies maintain more accommodative monetary policies than the U.S.

“No central banker today — hardly any — talks about stable currencies. It’s about depressing the economy to fight inflation,” Forbes said at the Forbes Global CEO Conference in Singapore on Monday.

He said many economists and policymakers have stuck to a standard “dogma” or mindset of targeting inflation by hiking interest rates and failed to look beyond that, such as by taking steps to shore up currencies.

Forbes cited favorably an example from the 1980s: After then Fed Chair Paul Volcker reined in inflation with a dramatic interest rate hike of more than 20%, U.S. President Ronald Reagan stabilized the economy and increased production by cutting taxes and introducing deregulation. 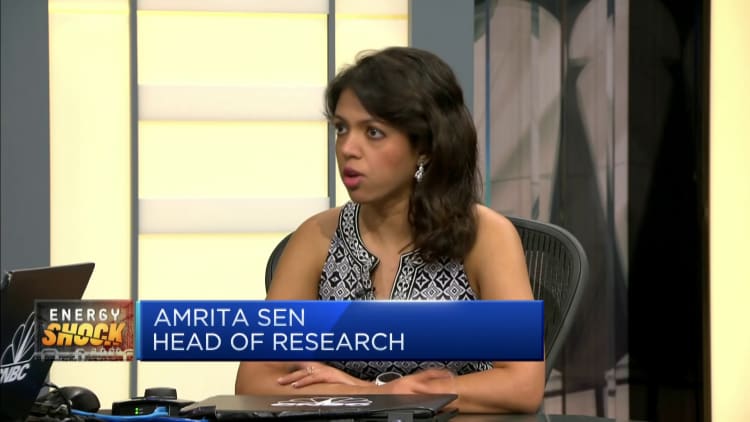 The Reagan administration also coordinated global efforts to sell dollars and buy up other currencies.

“Today, unfortunately, not only is the Biden administration putting up obstacles to deal with supply-side problems, but also the Federal Reserve and other central banks think you have to depress the economy to bring inflation down,” he said disputing the idea that a recession is the only solution to combating inflation.

“They do it by artificially raising interest rates. So they have fewer people employed … that is not the real cure,” he said.

“The real cure is to stabilize the currency. You don’t have to make people poor to conquer inflation.”

Forbes suggested using gold to stabilize currencies — for example, tying the U.S. dollar to gold so the dollar has a fixed value. 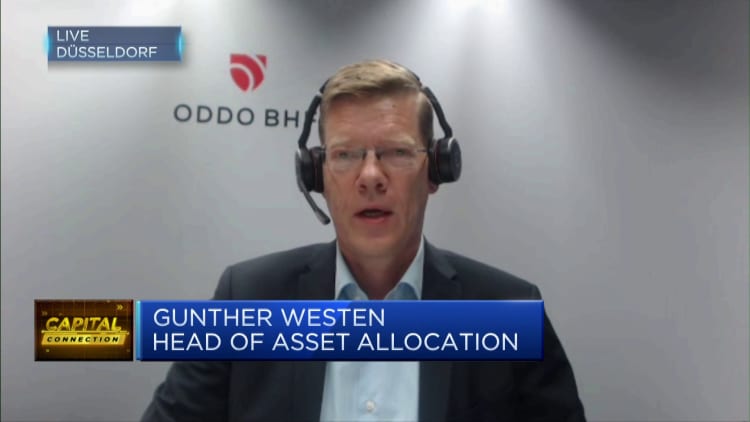 “With unstable currencies you get less productive long-term investments, which is key to economic growth.”

Forbes said that after the Bretton Woods gold standard was introduced in the 1940s — under which the U.S. dollar was fixed to gold and other currencies were fixed to the dollar — economic growth rates were a lot higher.

However, the Bretton Woods system collapsed in the 1970s.

Separately, HSBC’s global chief economist, Janet Henry, said at a panel at the same conference that she would not be surprised if sterling continued to fall below the low of $1.0382 on Monday, but she did not expect it to stay at those levels.

“I don’t think there will be currency intervention on the sterling … but the onus is now on the central bank to do more to tighten policies to stabilize the situation,” Henry said.

“I think unless we get severe financial distress they [bank] will wait until the next meeting to show decisive action to raise rates aggressively in the next couple of meetings.”