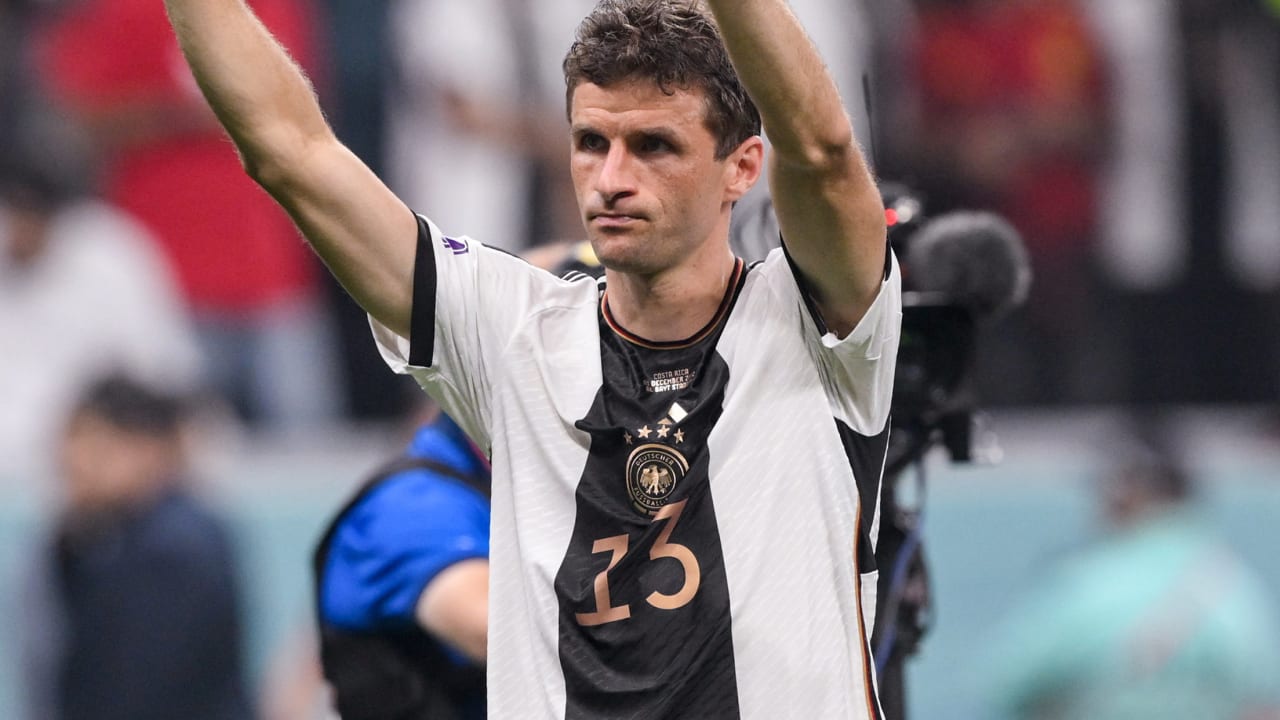 The preliminary round in Qatar was one of the darkest hours in DFB history! And also the end of an era?

The Bayern star: “I always put in the effort and sometimes there were tears of joy because of my actions, sometimes the spectators also had pain in their faces. Even if I didn’t succeed in all actions, I did it with love. I have to see everything else. I tried to keep my heart on the pitch in every game.”

Müller has been active for the national team since 2010 (121 international matches/44 goals), became world champion in 2014, but has now also experienced the bitter second World Cup preliminary round in a row.

Is he breaking up now? Still open!

The Bayern star let his emotions overwhelm him shortly after the final whistle and was surprised himself by his performance. And later rowed back a bit. Müller: “I only expressed my emotions, I’m grateful for the journey so far. I’ll discuss it with my wife and the national coach and give myself a few days to breathe. And then we’ll see. But of course: the thorn is of course deep.”

What will become of the other veterans? Manuel Neuer definitely wants to continue until the home European Championships (“There’s nothing against it”), Ilkay Gündogan keeps it open (“I haven’t thought about it yet”).