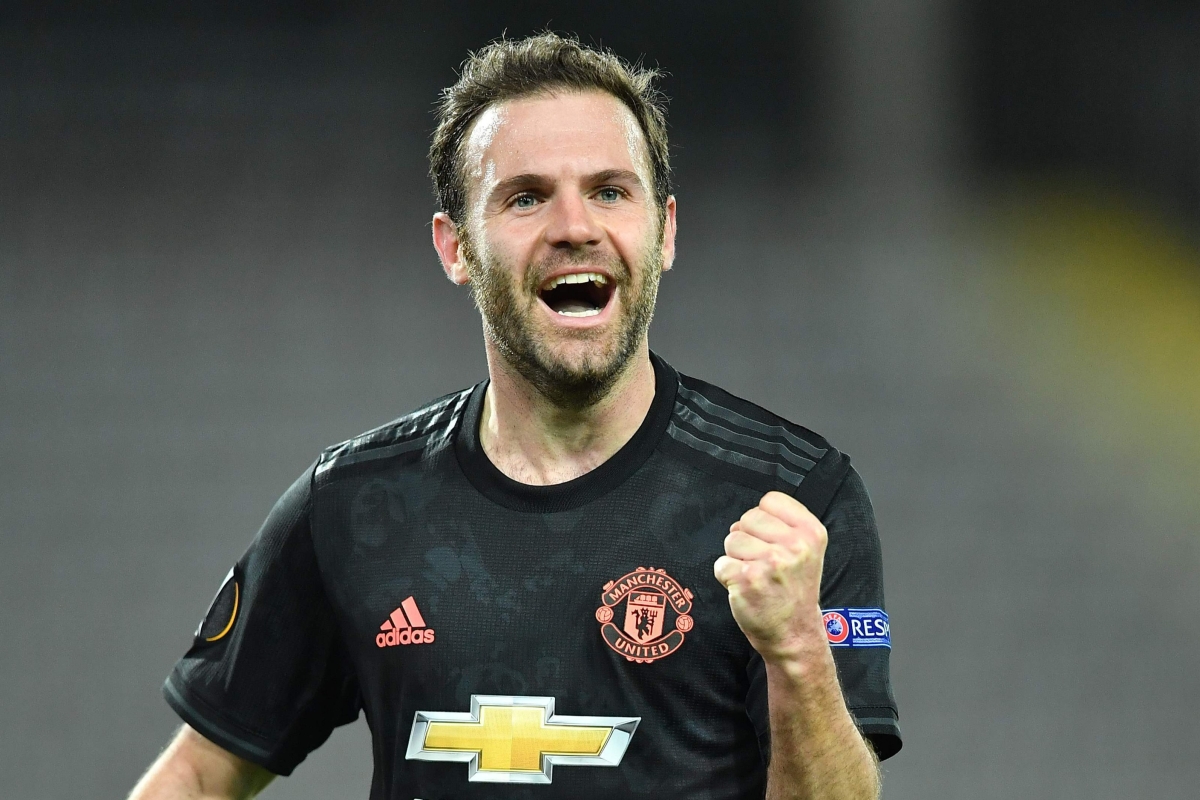 JUAN MATA is considering his Manchester United future amid concerns over his lack of playing time.

Mata, 33, has been a popular figure at Old Trafford since signing for a then club-record fee of £37.1m from rivals Chelsea in January 2014.

But the Spaniard could seek a move away from the club in January after being limited to just one appearance so far this season, coming in the Red Devils’ 1-0 Carabao Cup defeat to West Ham last week.

He lasted just 62 minutes before being substituted and was then completely absent from the match-day squad for the 1-0 defeat to Aston Villa on Saturday.

The playmaker has fallen down the pecking order at Old Trafford since the signing of Bruno Fernandes in January 2020, who has kept Mata out of the team with his incredible form.

Mata’s contract at Old Trafford had been due to expire this summer, but he signed a one-year extension in July to keep him at the club until June 2022.

The decision to extend the Spaniard’s contract was met with approval from both fans and team-mates, with Fernandes called Mata ‘an example and an inspiration on and off the pitch’.

The club statement read: “Dubbed a magician on the pitch and a gentleman off it, Mata has become one of the most popular players in recent United history and he is highly respected by all of his team-mates.

“The World Cup winner’s influence on Ole Gunnar Solskjaer’s young, improving squad is invaluable and the manager continues to be a huge supporter of the fleet-footed Spaniard.”

Mata will be free to sign a pre-contract agreement with an overseas club from January which would see him leave the club on a free-transfer next summer.

Though Mata may look to secure a move in January if he is able to attract an appropriate suitor, and it is unlikely that Man Utd will try to stand in his way.

With the signings of Cristiano Ronaldo and Jadon Sancho this summer and the likes of Edinson Cavani, Marcus Rashford and Amad Diallo all returning from injury, first-team opportunities will be hard to come by.

The midfielder dubbed ‘El Mago’ has played 274 times in his nine seasons at Old Trafford, winning the FA Cup, the Carabao Cup and the Europa League during his time at the club.

But this season looks set be his last at the club and if he does remain a Red Devil beyond January, Ole Gunnar Solskjaer may look to use Mata more frequently as he rotates his side around the hectic fixture schedule.