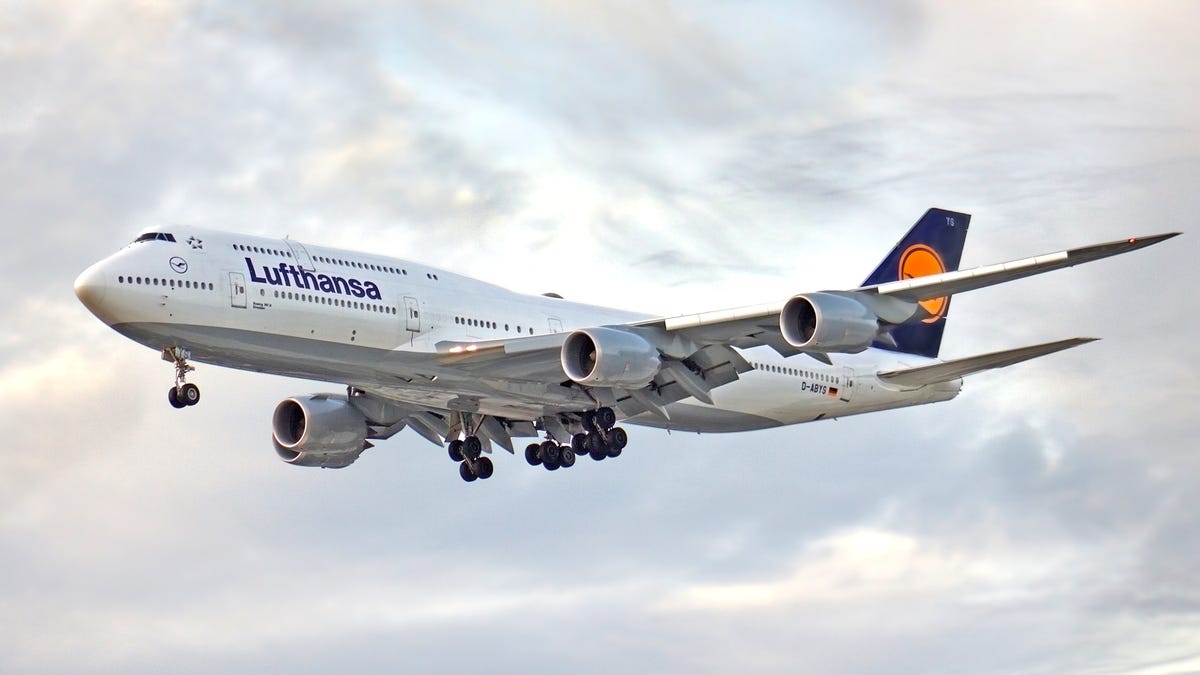 As peak temperatures around the world continue to soar, simply turning up the air conditioning isn’t going to be a long-term solution. We’re going to need other ways to beat the heat, like developing ultra-white paints that can efficiently reflect sunlight for natural cooling, which a team from Purdue University has finally optimized for use on vehicles.

Last year we reported on the research being done at Purdue to develop a white paint with extreme reflectivity, which has actually been many years in the making. In the Fall of 2020, the team successfully developed a white paint that was able to reflect 95.5% of light, and just a few months later, in early 2021, they bested that with a new paint formulation that could reflect up to 98.1% of light. The whitest paints that are currently commercially available only reflect about 80% to 90% of light, which means they’re absorbing 10% to 20% of it, and we all know from regrettable Summer wardrobe choices that reducing light and heat absorption is a big part of keeping cool when it’s hot out.

The world’s whitest paint is made using high concentrations of barium sulfate with particles of varying sizes designed to scatter the varying wavelengths that make up sunlight and prevent that energy from being absorbed and transmitted. The current formulation can be applied to the exterior roof and walls of buildings and can actually make interiors up to 4.5-degrees Celsius cooler than the ambient temperatures outside, reducing the workload of climate control systems. But to work effectively, and achieve that level of cooling, the paint needs to be applied in a layer that’s at least 0.4-millimeters thick.

That makes the world’s whitest paint great for buildings and other structures that don’t go anywhere but impractical for vehicles whose design and performance can be affected by the added weight of a thick layer of paint. That’s where a lot of interest in the material has come from, including spacecraft manufacturers, so the researchers set out to create a new formulation.

In a paper recently published in the Cell Reports Physical Science journal, it was revealed that using hexagonal boron nitride, a “substance mostly used in lubricants,” instead of barium sulfate, resulted in a white paint with 97.9% solar reflectance from an application thickness of just 0.15-millimeters. The new formulation was also highly porous and weighed 80% less than the previous paint made from barium sulfate while achieving nearly the same amount of light reflectance.

That means the new recipe for the world’s whitest paint allows it to finally be used on everything from cars, to planes, to even spacecraft, without any compromises in mileage, performance, or even their design. The new formulation takes the world’s whitest paint from being a scientific curiosity to a product with widespread commercial uses and advantages—assuming people will actually be able to get their hands on it. The team at Purdue has only revealed that they “are in discussions right now to commercialize it” but it could still be a while as there are “a few issues that need to be addressed, but progress is being made.”