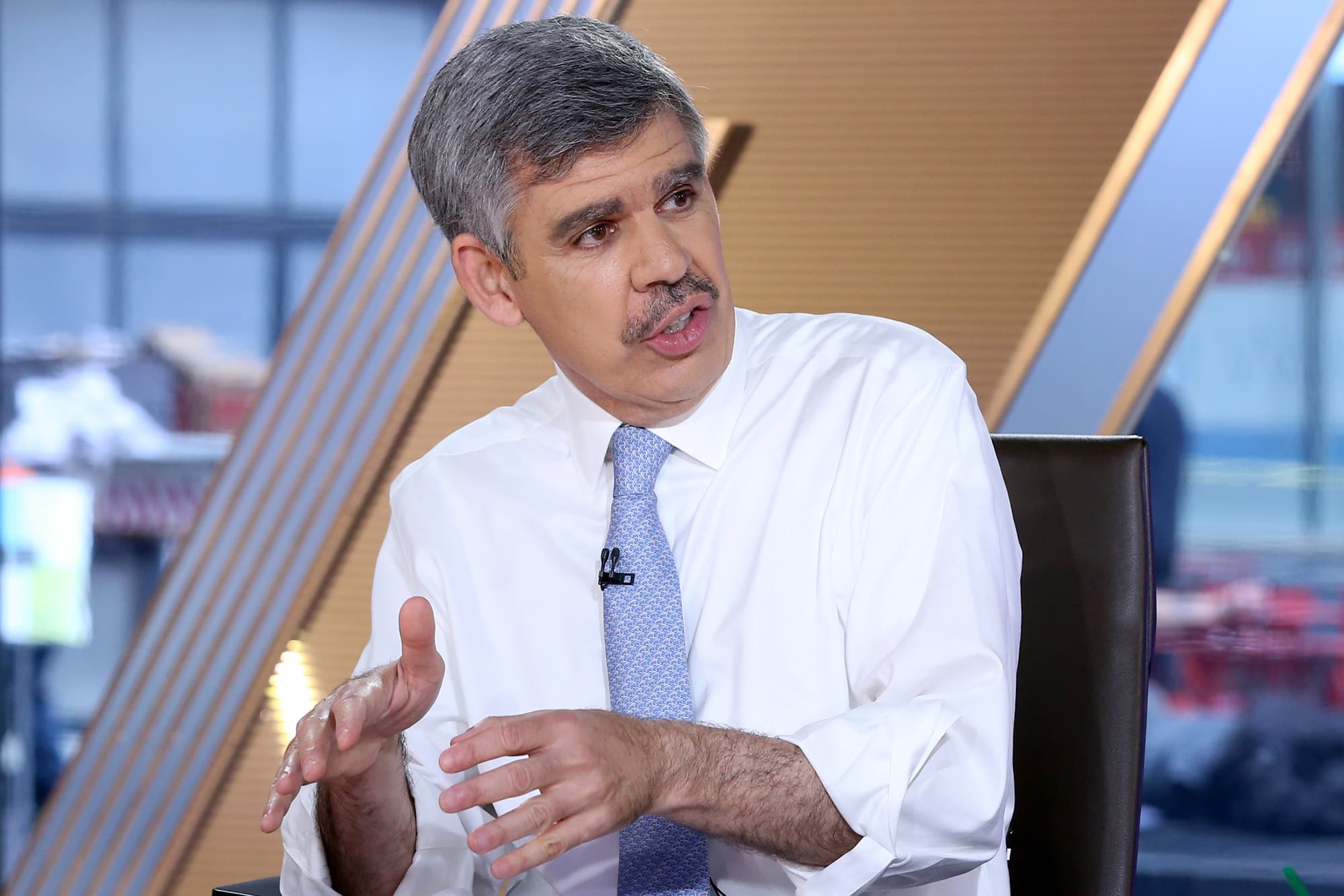 Famed economist Mohamed El-Erian says he bought some bitcoin a few years ago — but misjudged when to sell due to “behavioral mistakes.”

The Allianz chief economic advisor revealed he purchased an unspecified amount of bitcoin in the “crypto winter” of 2018, when the world’s largest digital coin plunged close to $3,000 after a monster rally that took it above $19,000 a year earlier.

“I felt compelled to buy it — I really did,” El-Erian said in an interview with CNBC’s Dan Murphy on Monday. “I felt like I had framed it. I had this level, I had an entry point.”

He subsequently held on to his position until late 2020, when bitcoin regained the $19,000 level. A few months later, bitcoin extended its wild run, hitting a record high above $60,000.

Analysts have pointed to inflation fears and the launch of the first U.S. bitcoin-related exchange-traded fund as key factors driving the rally. Meanwhile, bitcoin’s underlying blockchain underwent a major upgrade over the weekend.

Still, bitcoin and its smaller competitors — which include ethereum and XRP — are notoriously volatile assets. Bitcoin at one point halved in price after initially topping $60,000 as Chinese regulators stepped up a crackdown on crypto mining and trading.

When to buy again

El-Erian categorizes bitcoin investors into three buckets: “fundamentalists” who are in it for the long haul, professional investors looking to diversify their portfolios and day trading “speculators.”

The economist said he would only feel comfortable buying again once some of the speculators in the market are “shaken out.” The first two types of investors, he says, are “really strong foundations for that market long term.”

“These other two levels are pretty solid in terms of supporting bitcoin and other cryptocurrencies,” El-Erian said. “The key thing here is the underlying technology and the model. And those two things are going to be very influential in the period ahead.”

Like bitcoin’s evangelists, El-Erian believes the cryptocurrency is a “very disruptive force.” But he doesn’t think it will ever become a “global currency” rivaling the U.S. dollar.

Unlike crypto skeptics, however, the former Pimco CEO doesn’t believe bitcoin can be “regulated out of existence.”

If the West is not careful, China will define standards for the world.

As more and more mainstream investors jump into the market, El-Erian thinks the crypto industry should start engaging with regulators sooner rather than later to avoid the regulatory headwinds facing internet giants like Amazon, Google and Meta, the company formerly known as Facebook.

El-Erian warned China may look to get ahead of the U.S. and other countries in the West on digital currency and blockchain technology.

While the world’s second-largest economy has largely banned cryptocurrency-related activities, it has ambitious plans to issue its own central bank digital currency and to apply the blockchain technology that underpins many cryptocurrencies in other fields, such as intellectual property.

“If the West is not careful, China will define standards for the world,” El-Erian said.