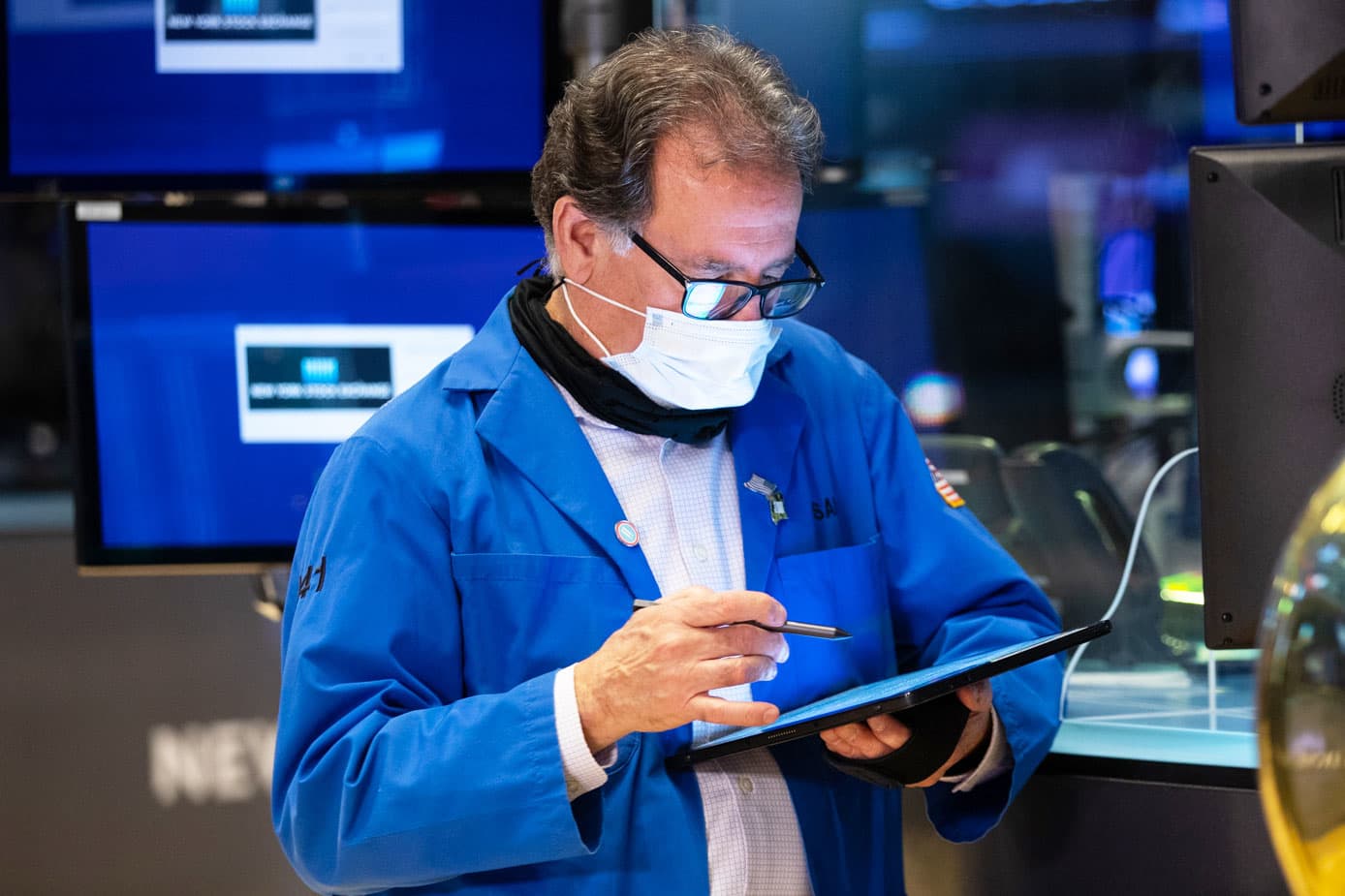 U.S. stock futures fell Tuesday as market volatility continued after the major indexes on Monday notched one of the biggest comebacks in history.

The yield on the benchmark 10-year Treasury note rose Tuesday, pressuring Nasdaq 100 futures and technology shares in the premarket.

The Dow on Monday rallied from a more than 1,100-point loss to close up higher and snap a six-day losing streak. The Nasdaq Composite reversed a 4.9% decline from earlier in the day to finish positive — its biggest rebound since 2008. The S&P 500 also rallied from major losses to close up.

History shows a sharp intraday comeback for the Nasdaq Composite does not typically signal the end of the sell-off, but rather marks volatility seen at the start of a down period, according to Bespoke Investment Group analysis.

“I don’t think it’s done,” Liz Young, head of investment strategy at SoFi, told CNBC’s “Squawk Box” on Tuesday. “This … is a digestion process of a new environment that we’re not conditioned for.”

Even after Monday’s comeback, the S&P 500 is down 7.5% in January, one pace for its worst month since March 2020 at the onset of the pandemic.

The 10-year Treasury yield has climbed this year as the Federal Reserve tightens its monetary policy and prepares to hike interest rates. Investors have rotated out of high-growth areas of the market in favor of safer bets. The Nasdaq Composite is in correction territory, down 14% from its intraday record.

“Downside risks from monetary tightening are higher vs history. The pain has so far been localized to high valuation stocks, but signs of a broader risk-off are brewing,” Barclays’ Maneesh Deshpande said in a note Tuesday.

Investors are eyeing the Fed’s two-day policy meeting beginning Tuesday for updates on when the central bank will raise interest rates and by how much. Market participants expect the Fed to signal a rate hike as soon as March and more policy tightening on the table to address high inflation.

A slew of companies reported quarterly earnings before the bell.

General Electric fell about 5.1% and Johnson & Johnson was marginally lower in the premarket after both companies beat earnings expectations, but missed revenue estimates.