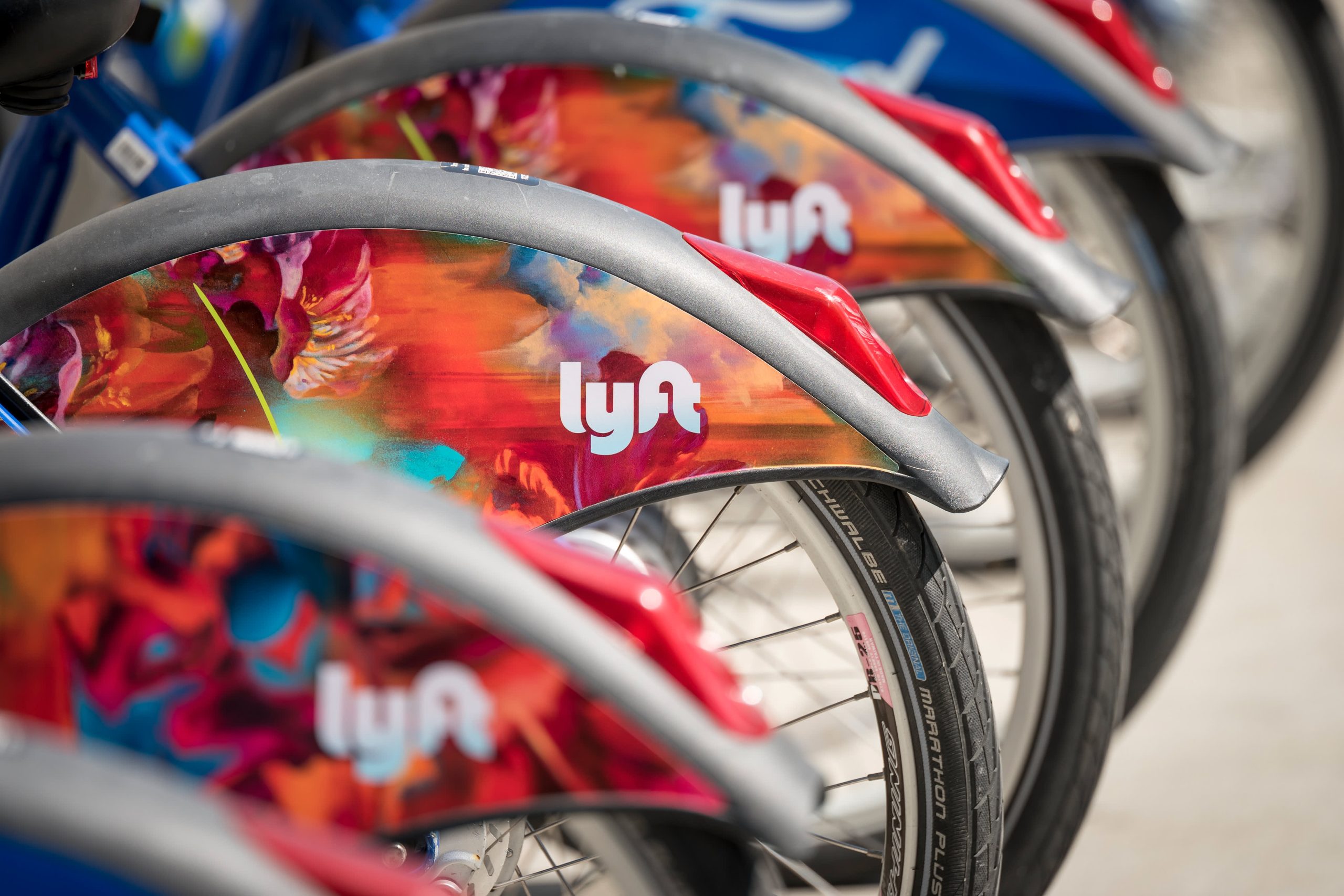 Check out the companies making headlines after the bell Tuesday:

Bed Bath & Beyond — Bed Bath & Beyond shares soared 74% after the company announced various strategic changes to speed up growth, including a partnership with Kroger, the largest grocery chain in the U.S. Kroger’s online customers will have access to Bed Bath’s products.

T-Mobile US — Shares of T-Mobile rose more than 2% in extended trading after the telecom company posted a stronger-than-expected profit for the previous quarter. T-Mobile earned 55 cents a share, topping a Refinitiv forecast of 53 cents per share. However, the company’s revenue came in at $19.62 billion. Analysts expected sales of $20.19 billion, according to Refinitiv.

Lyft — Lyft jumped 10.3% after reporting better-than-expected third-quarter results. The ridesharing company posted a profit of 5 cents per share, while analysts polled by Refinitiv had forecast a loss of 3 cents per share. The company’s revenue of $864.4 million was just above expectations. Revenue per active rider — a key metric for the company — also beat a StreetAccount estimate. To be sure, Lyft’s 18.94 million active riders was below a consensus forecast of 19.7 million.

Activision Blizzard — The video game company reported better-than-expected quarterly earnings.. Activision earned 72 cents per share, while analysts polled by Refinitiv expected a profit of 70 cents. It also reported revenue of $1.88 billion, right in line with analysts’ expectations. Activision shares, however, were down nearly 10% after the bell.

Caesars Entertainment — The casino and entertainment giant saw its shares fall nearly 6% after reporting EBITDA of $882 million, falling short of a $937 million StreetAccount estimate. Caesars said its results were pressured by a loss in its digital business. The company has said it plans to invest more in digital sports betting and iGaming.