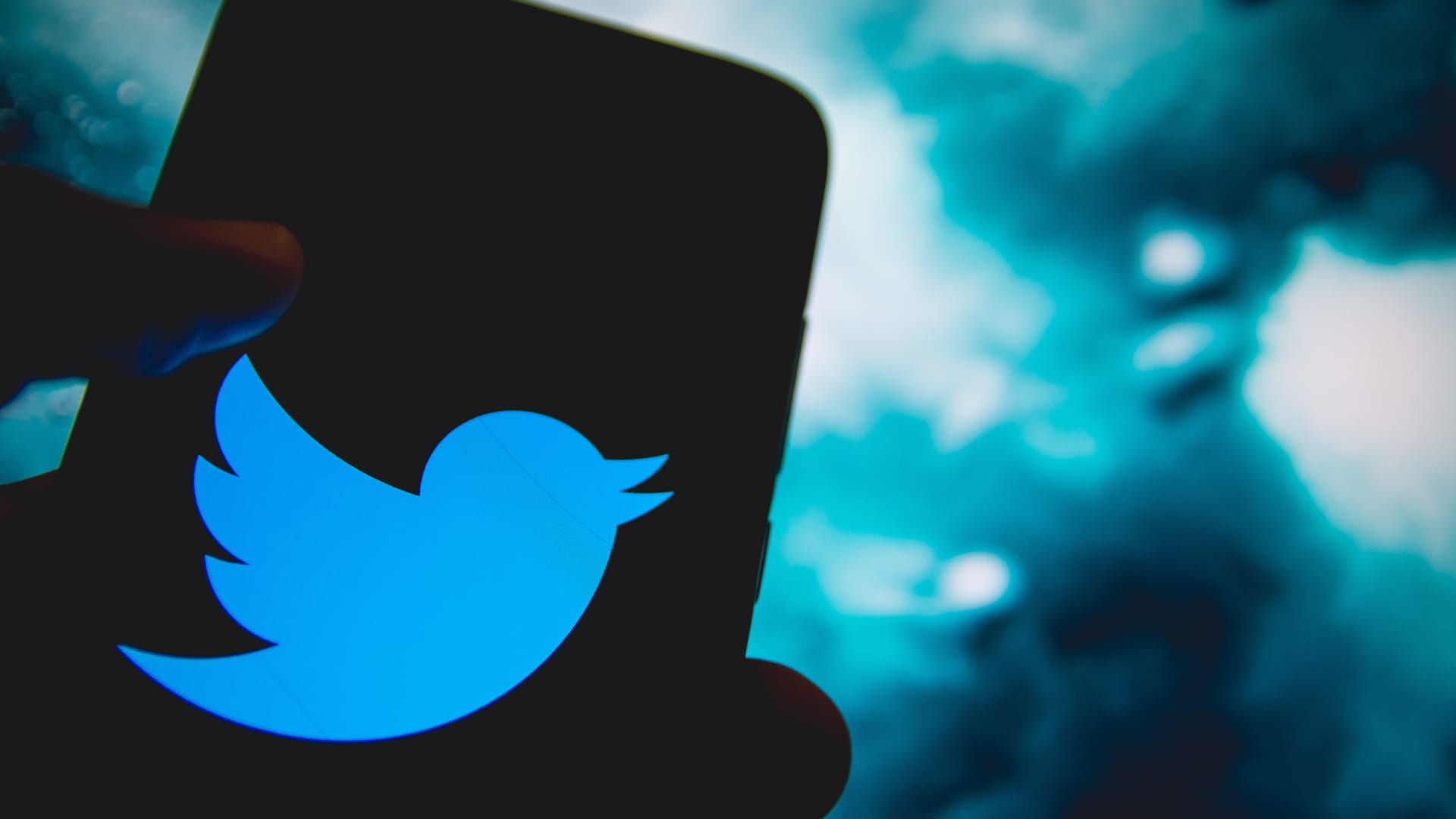 Twitter (TWTR) – Twitter slid in premarket trading after Elon Musk announced late Friday that he was abandoning his $44 billion takeover deal. Twitter responded by saying it plans legal action to hold Musk to the agreed-upon transaction.

Lululemon (LULU), Under Armour (UAA) – Lululemon fell 3.9% in the premarket while Under Armour lost 3% after Jefferies downgraded both apparel makers. Lululemon was cut to “underperform” from “hold,” with Jefferies noting increased competition and an easing of the COVID-related spike in demand. Under Armour was downgraded to “hold” from “buy” on concerns about management volatility and lagging fundamentals.

Uber Technologies (UBER) – Uber is said to have lobbied extensively to relax labor and tax laws, and used so-called “stealth technology” to block government scrutiny and gain public trust, according to a report by the International Consortium of Investigative Journalists. Uber issued a statement saying it had made mistakes in the past and that it is a different company today. Uber lost 2.6% in premarket action.

China tech stocks – These stocks fell after the Chinese government fined Alibaba (BABA), Tencent and other China tech companies for failing to comply with anti-monopoly rules and not disclosing transactions. Alibaba lost 3.9% in the premarket, with JD.com (JD) off 3.4%, Pinduoduo (PDD) slipping 4.4% and Baidu (BIDU) down 3%.

Mattel (MAT) – Mattel was upgraded to “buy” from “neutral” at Goldman Sachs, which thinks the toy maker will benefit from demand related to new TV and film releases. Mattel rallied 2.9% in premarket trading.

Nio (NIO) – The China-based electric car maker said its board had formed an independent committee to investigate allegations made by short-selling firm Grizzly Research. Grizzly had accused Nio of exaggerating its revenue and profit margins, allegations that Nio said were without merit. Nio lost 3.2% in the premarket.

Qorvo (QRVO) – The provider of radio frequency technology was downgraded to “market perform” from “outperform” at Cowen, which thinks weakness in the Android market will weigh on revenue and profit margins. Qorvo lost 2.9% in premarket action.