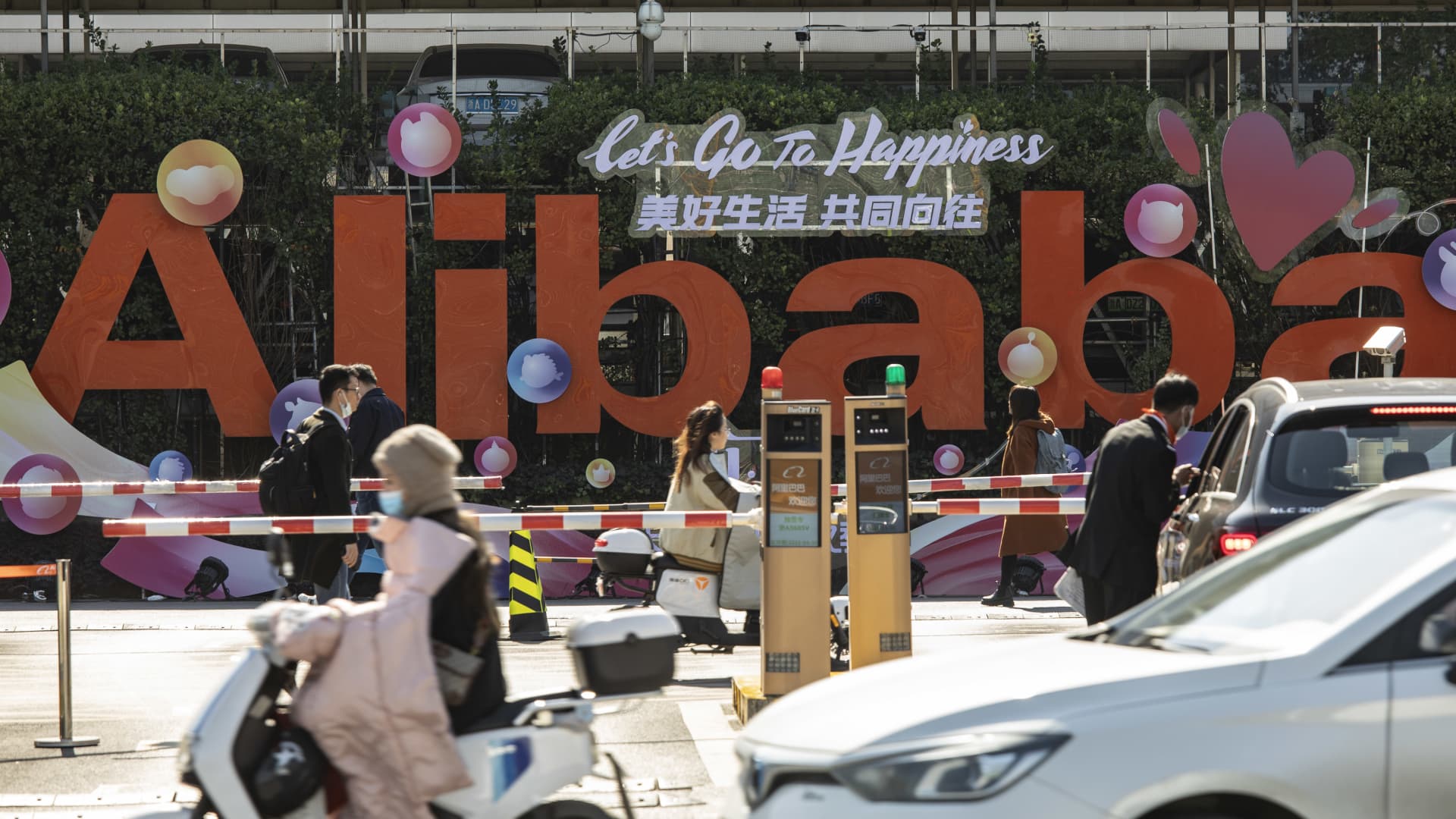 Alibaba, JD.com, Pinduoduo — Shares of Chinese companies listed publicly in the U.S. surged as Beijing signaled support for the stocks. The Chinese government said it supports the listing of businesses overseas and that its crackdown on technology companies should end soon, according to Chinese state media. Alibaba jumped 36.7%, JD.com added 39.4% and Pinduoduo rallied 56%.

AeroVironment — The defense stock jumped 9.8% after NBC News reported that the White House was considering supplying drones made by AeroVironment to the Ukrainian government to help fend off Russian forces.

Lockheed Martin — Shares of the defense contractor dropped 6.1% after Bloomberg News reported that the Pentagon would cut its request for F-35 fighter jets in the new fiscal budget proposal.

Boeing — Boeing shares rallied 5.1% after Baird added the aerospace company to its bullish fresh picks list. While the company’s stock is down year-to-date, investors should buy the dip as deliveries of the 737-Max are expected to resume in China even amid the recent surge in Covid-19 cases, analysts wrote.

Spotify — The streaming company’s stock price jumped more than 6% in midday trading. Spotify signed a stadium and shirt sponsorship deal on Tuesday with Spanish soccer team FC Barcelona. The team members will wear the Spotify logo on their uniform shirts for the next four years.

NortonLifeLock — Shares for NortonLifeLock tumbled 13.3% after Britain signaled that the cybersecurity company’s $8.6 billion deal to acquire competitor Avast may get an “in-depth” probe by antitrust regulators.