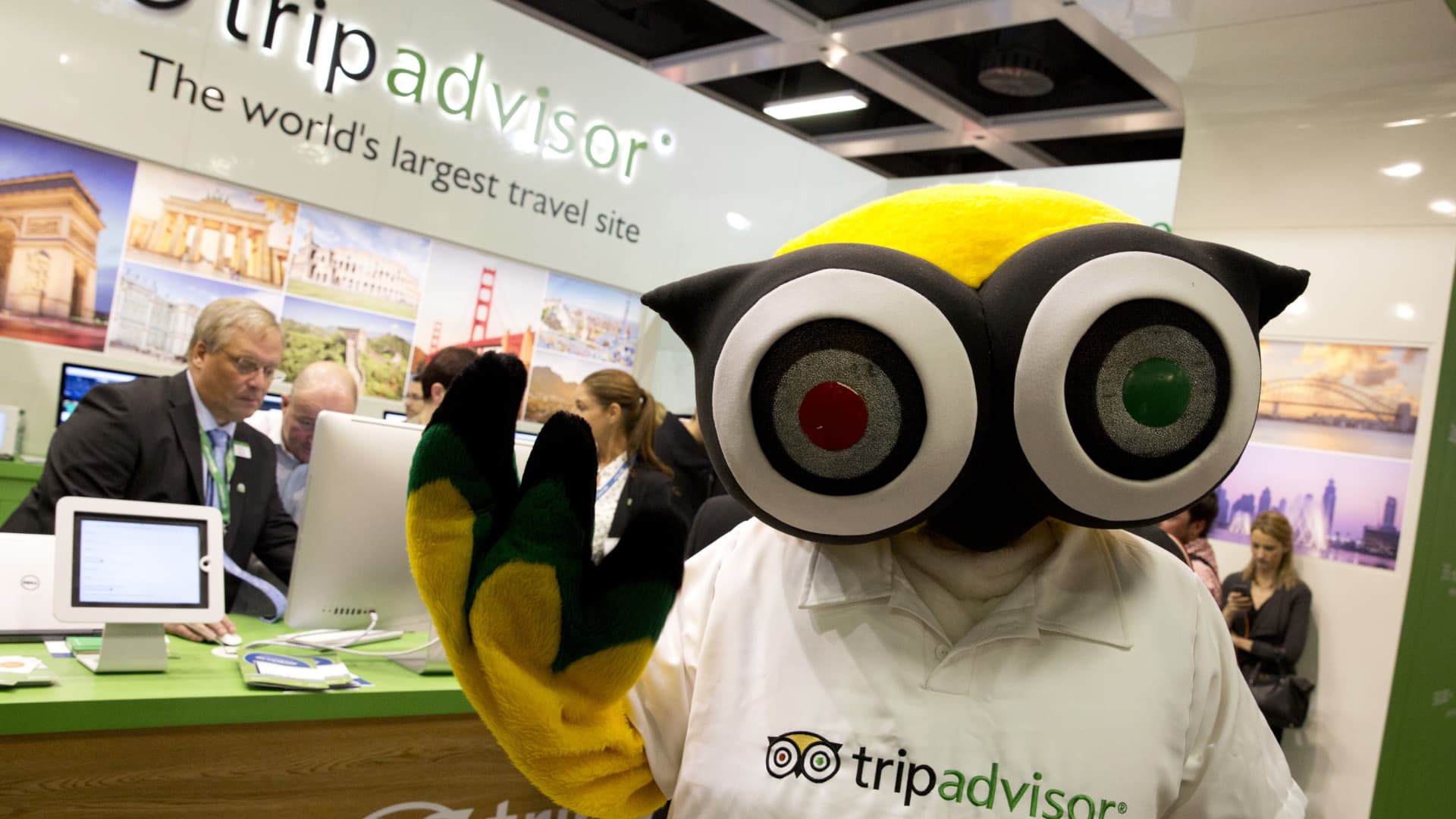 Carvana — Shares of the online car dealership fell 42.9% after Carvana’s largest creditors signed an agreement to negotiate together with the company. Bankruptcy concerns around Carvana have grown since the company reported disappointing third-quarter results last month. The pact between the creditors was first reported by Bloomberg.

State Street — Shares of the asset manager jumped 8.2% after the company announced a new buyback plan. The company said it now intends to buy back up to of $1.5 billion of its common stock in the fourth quarter of 2022, $500 million more than the amount announced previously.

Online travel — Online travel stocks dropped after Wolfe Research downgraded the sector to market underweight from market weight, citing trouble ahead on the likelihood of a recession. The firm named a worse outlook for names such as Booking Holdings, Airbnb, TripAdvisor and Expedia. Shares of TripAdvisor were down 6.4%, Expedia fell 6.3%. Booking Holdings fell 4.2%, and Airbnb shed 1.7%.

Stitch Fix — Shares gained 0.5%, bouncing back from an earlier dip during pre-market trading. On Tuesday, the company posted quarterly results that fell short of analysts’ expectations, according to FactSet. Stitch Fix also trimmed its full-year forecast.

Toll Brothers — Shares of the luxury homebuilder rose 7.8% after the company reported quarterly results. Toll Brothers posted home sales revenue that was better than Wall Street expectations, according to Refinitiv.

Dave & Buster’s Entertainment — Dave and Buster’s stock shed 7.4% despite the company posting solid quarterly revenue on Tuesday. The entertainment company also provided an update on the fourth quarter, noting that through the first five weeks of the period, pro forma combined walk-in comparable store sales declined 2.4% versus the comparable period in 2021. However, those sales have increased 15.7% over the same period in 2019.

SolarEdge Technologies — The solar stock gained nearly 4% after Bank of America upgraded it to a buy from neutral. The firm said the stock could gain more than 20% as its outlook improved.