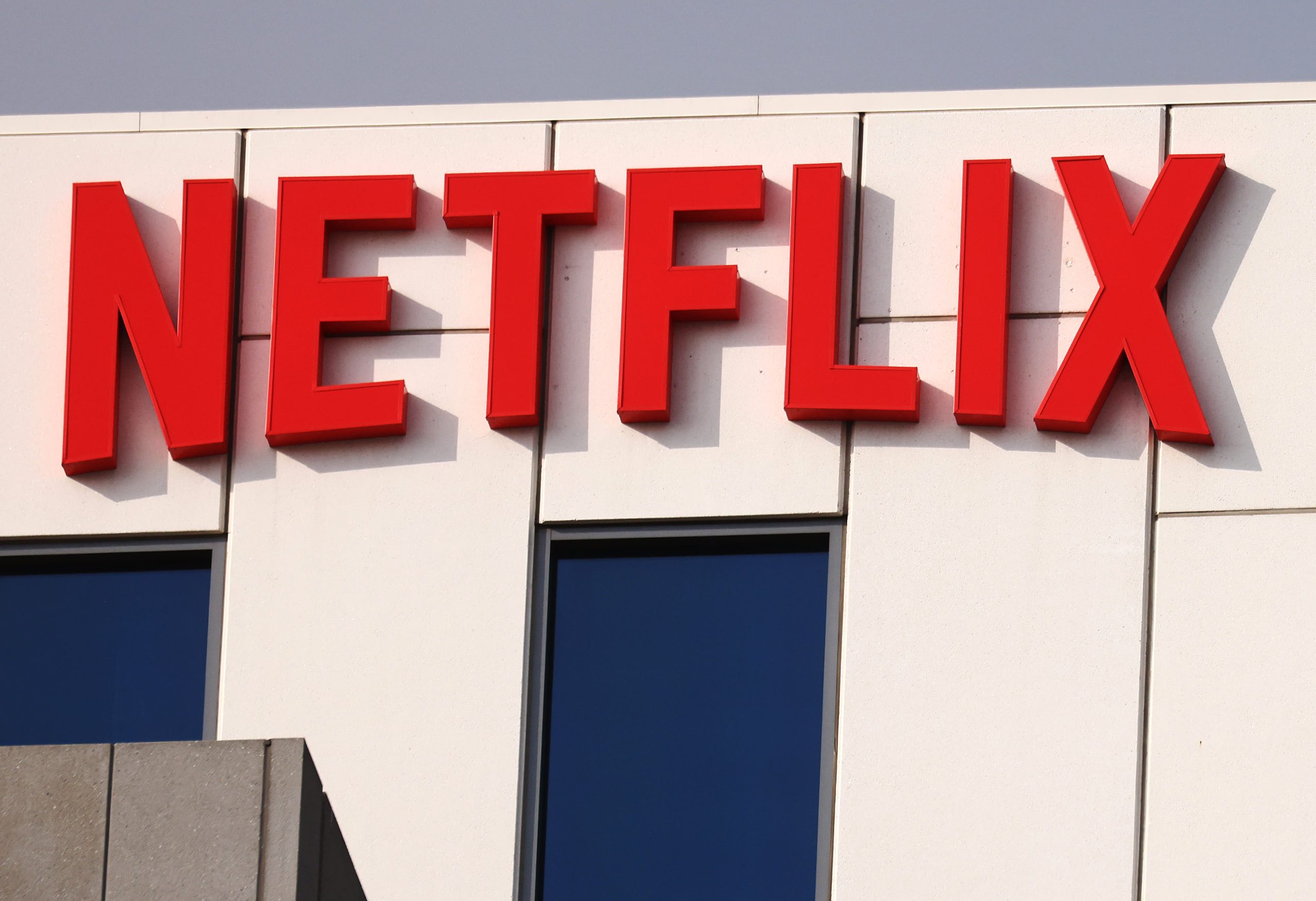 Netflix – Shares of the streaming giant tanked 21.7%, on pace for their worst day since July 2012. The steep sell-off came after Netflix admitted that streaming competition was eating into its own growth in its fourth-quarter earnings release Thursday. Other media companies with streaming services also saw shares fall after Netflix issued lower-than-expected subscriber guidance. Disney shares fell 5.6%, while ViacomCBS dropped about 6%, and Discovery lost roughly 4%.

Peloton – Shares of the at-home fitness company saw an 11.7% bounce on Friday after a major wipeout Thursday, when investors sold shares following a CNBC report that the company is halting production of its bikes and treadmills. Peloton then said Friday that it’s reviewing production levels and considering layoffs.

Schlumberger – The oilfield services stock fell 1.8% on Friday despite a better-than-expected fourth-quarter report for Schlumberger. The company reported adjusted earnings per share of 41 cents per share, while analysts surveyed by Refinitiv were looking for 39 cents. Revenue also topped estimates. Schlumberger reported shrinking margins in its production systems unit.

CSX – CSX shares dipped 3.2% even after the railroad operator beat earnings expectations for the fourth quarter. The company posted a profit of 42 cents per share, beating the StreetAccount consensus estimate by 1 cent. However, CSX reported volume fell from the previous year.

PPG Industries – PPG’s shares slipped 3% even after beating analysts’ earnings expectations in its quarterly report. The paint and coatings maker said heightened supply and Covid-related disruptions from the fourth quarter are expected to continue in the current quarter.

Rio Tinto – Rio Tinto shares retreated about 2.2% after Serbia revoked the mining company’s lithium exploration licenses. Government leaders said the decision came after opposition from environmental groups. Rio had aimed to become one of the top producers of lithium, a key component in batteries.

Under Armour – The apparel stock rose 1.4% after Citi upgraded Under Armour to buy from neutral. The firm said in a note to clients that the industry shift to online and direct-to-consumer shopping would Under Armour improve its profit margins.