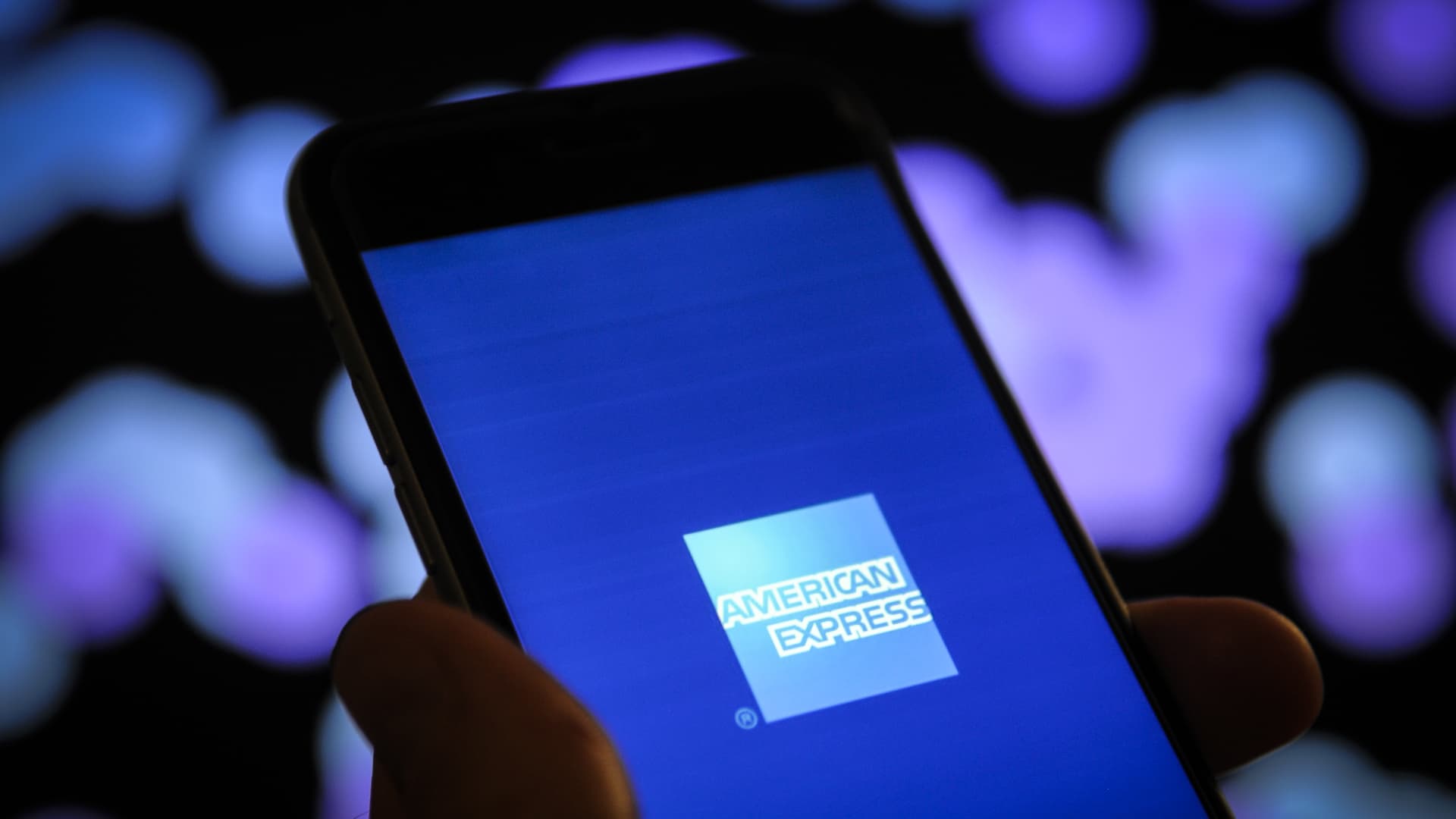 American Express (AXP) – The financial services company reported a quarterly profit of $2.47 per share, 6 cents above estimates, with revenue also topping Wall Street forecasts. American Express also raised its full-year forecast, amid a surge in customer spending, and increased the amount in reserve for potential defaults. The stock fell 4.7% in the premarket.

Verizon (VZ) – Verizon earned an adjusted $1.32 for the third quarter, beating the consensus estimate by 3 cents, with revenue also better than expected. Verizon also reported a smaller number of postpaid net phone adds than expected, noting it had anticipated some negative impact from raising prices.

Snap (SNAP) – The Snapchat parent’s stock tumbled 28.2% in the premarket after forecasting no revenue growth for the current quarter. The slowdown in the digital ad market also took down the stocks of other companies dependent on ad revenue, with Pinterest (PINS) sliding 7.5%, Meta Platforms (META) losing 3.5%, Alphabet (GOOGL) off 1.7% and Twitter (TWTR) sliding 6.9%.

Tenet Healthcare (THC) – The hospital operator’s stock dropped 18% in premarket action after issuing a weaker-than-expected outlook. Tenet said it is working to recover from a cyber attack earlier this year and a Covid-19 spike among its workers.

Veris Residential (VRE) – The owner of New Jersey rental apartments is the object of an unsolicited takeover bid by rival Kushner Cos., according to a person familiar with the matter who spoke to the Wall Street Journal. The bid is said to be worth $16 per share, compared with yesterday’s $12.42 closing price. Veris rallied 13.5% in premarket trading.

Whirlpool (WHR) – The appliance maker’s profit and revenue for the latest quarter came in below Wall Street forecasts. The company also gave a weaker-than-expected outlook amid softer demand and reduced production. Whirlpool fell 4.4% in premarket action.

Under Armour (UAA) – The athletic apparel maker’s stock lost 2.6% in the premarket after Telsey Advisory Group downgraded it to market perform from outperform. Telsey is basing its call on elevated inventory levels at rivals like Nike (NKE) and Adidas, although it noted that Under Armour’s inventories are leaner than its competitors.