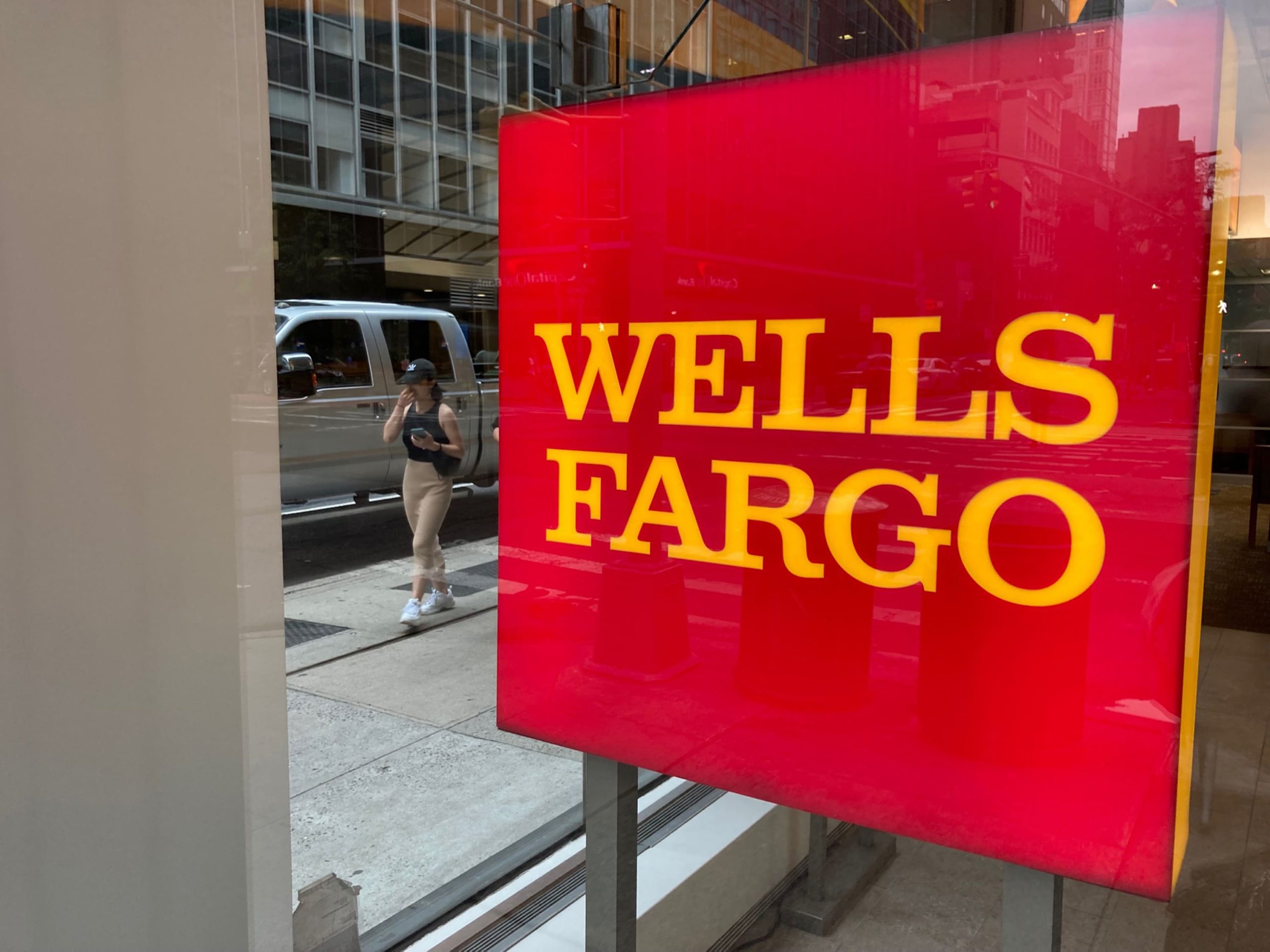 Wells Fargo on Thursday posted a jump in profit in the third quarter, boosted by a release of its credit loss reserves as the recovery from the pandemic accelerated in 2021.

Shares of the bank rose about 1% in premarket trading following the earnings release. Here’s how the third-quarter compared with Wall Street estimates:

Results were helped by a $1.65 billion reserve release that led to a $1.4 billion benefit after chargeoffs, the bank said in a release. Wells Fargo continued to release funds it had set aside during the pandemic to safeguard against widespread loan losses.

The bank paid a $250 million fine for its “unsafe or unsound practices” tied to its loan-modification program, according to the Office of the Comptroller of the Currency.

“We are a different company today and the operational and cultural changes we’ve made are enabling us to execute with significantly greater discipline than we have in the past,” CEO Charlie Scharf said Thursday in a statement. “I believe we are making significant progress, and I remain confident in our ability to continue to close the remaining gaps over the next several years, though we may continue to have setbacks along the way.”

Wells Fargo saw its net interest income decrease by 5%, primarily due to soft demand and elevated prepayments and the impact of lower yields on earning assets.

The bank paid $72.6 million to settle a government lawsuit accusing the bank of defrauding hundreds of commercial customers, a filing last month revealed. Wells admitted to overcharging 771 businesses on foreign exchange transactions from 2010 through 2017.

Shares of Wells Fargo are up more than 50% this year on the back of the economic recovery after losing over 40% in 2020.

Amber Heard after the trial of Johnny Depp: went into hiding in Mallorca

'Smash' Cast: Where Are They Now?