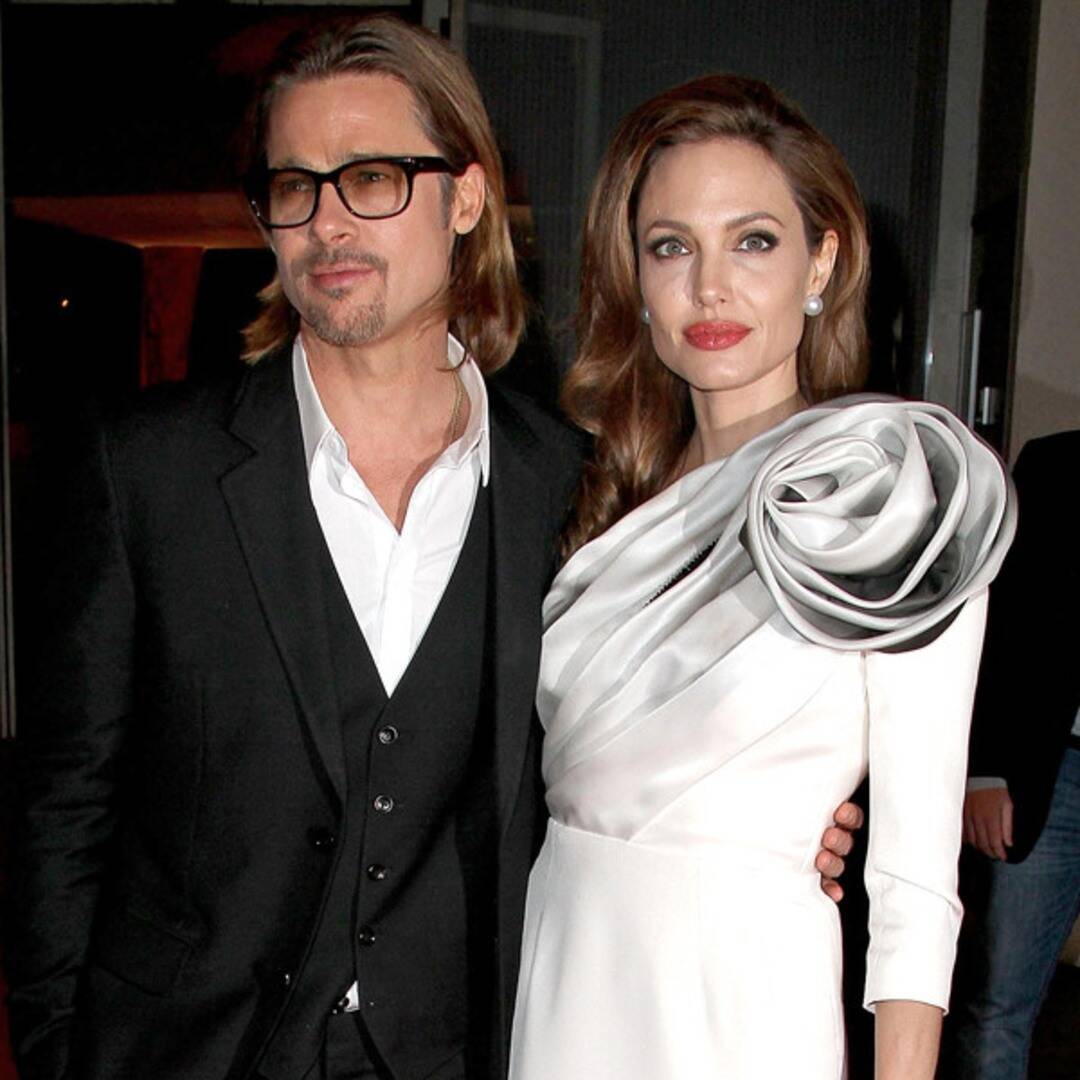 UPDATE: The California Supreme Court denied Brad Pitt‘s petition and stay on Wednesday, Oct. 27, according to court records obtained by E! News. The case is now closed on the appellate level.

Angelina Jolie is thus keeping her full-time custody and her ex-husband has visitation rights. In July, Jolie’s legal team successfully disqualified a judge that had given Pitt joint custody. Pitt’s team wanted the Supreme Court to review that change, but it declined to review the case.

The actress’ attorney, Robert Olson, tells E! News in a statement, “Ms. Jolie is focused on her family and pleased that her children’s wellbeing will not be guided by unethical behavior. She welcomes the California Supreme Court’s decision to refuse review of the unanimous Court of Appeal decision.”

His statement also read in part, “Ms. Jolie is glad for the family to now move forward cooperatively.”

Pitt’s spokesperson said in a statement that the Supreme Court’s decision not to review a “procedural” issue “does not change the extraordinary amount of factual evidence which led the trial judge—and the many experts who testified—to reach their clear conclusion about what is in the children’s best interests.”

The rep said Pitt’s camp will “continue to do everything that’s legally necessary” based on experts’ findings.

Pitt scored a win in May when he was tentatively granted joint custody of their five minor children. However, the order came from Judge John Ouderkirk, who officiated the couple’s wedding seven years ago.

That led Jolie to try to discount the judge’s ruling. In July, a California appeals court approved her request to disqualify the judge. According to her legal team, Ouderkirk failed to “disclose multiple professional, business and financial relationships, ongoing during the course of the matter, with Pitt’s counsel and their law firms.”

As such, Jolie retained full-time custody of their kids, while Pitt maintained visitation rights.

So, the Moneyball actor is now responding in court, filing a petition with the California Supreme Court to review the case, which E! News obtained on Sept. 1.

“The Court of Appeal effectively upended the constitutionally authorized temporary judging system in California and generated widespread confusion, uncertainty, and instability for judges, litigants, and the California judicial system as a whole,” it reads.

When it comes to the Oscar winners’ custody case, the petition states, “After more than four years of contentious litigation, every day of which has harmed the children and their father, an important and considered custody decision will be entirely undone as a result of an administrative error that is wholly unrelated to the merits of the custody dispute itself.”

Pitt’s camp accuses Jolie of waiting three and a half years to seek disqualification of Judge Ouderkirk, even though she was allegedly “made aware of Judge Ouderkirk’s significant professional history with Pitt’s counsel from the very start.”

The attorney said this type of “strategic” disqualification can “cause irreparable harm” to the children and families involved “by unnecessarily prolonging” the legal battle. “Allowing this kind of crafty litigation strategy will deprive parents of irreplaceable time with their children,” Boutrous stated.

However, Jolie’s lawyer praised the appeals court for disqualifying the judge and giving the Maleficent actress full custody.

“The Court of Appeal unanimously refused to tolerate the ethical violations of the private judge,” Olson in a statement to E! News.

Pitt’s petition shows he is “clinging to this private judge who exhibited bias and refused statutorily required evidence,” Olson said, adding, “It is disturbing that in full knowledge of unethical behavior, and having previously failed to disclose their new and ongoing financial relationships with him, Mr. Pitt’s counsel would seek to reinstate the private judge.”

Jolie hopes Pitt will “join her in focusing on the children’s needs, voices, and healing,” according to Olson.

In the ruling from the appeals court, three judges determined that “Ouderkirk’s ethical breach,” along with information about his alleged connection to Pitt’s lawyers, allow one to “reasonably to entertain a doubt as to the judge’s ability to be impartial.” They wrote, “Disqualification is required.”

Per the ruling, Ouderkirk said he “made all required disclosures in a timely manner at the time of his initial appointment.”