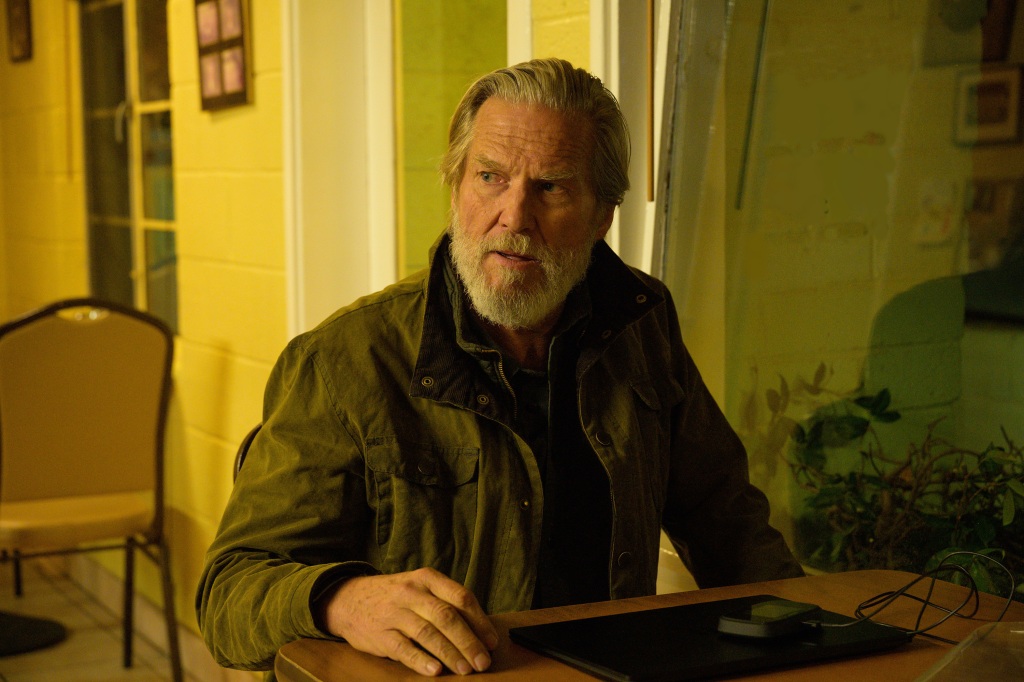 Based on Thomas Perry’s novel, “The Old Man” sees Jeff Bridges return to television for the first time in decades as a retired CIA operative involved in an increasingly deadly cat and mouse chase. Production was delayed first due to the pandemic and then Bridges’ battle with cancer and COVID-19 but the show, which also stars “30 Rock’s” John Lithgow and Hiam Abbass (“Succession”) finally aired on FX in June and now hits Disney+ internationally.

Ahead of its international premiere, Bridges spoke to Variety about making the show, his health struggles and whether he ever plans to retire.

How did you first get involved with this project?

A friend sent me a book called “The Old Man” to read years ago. And I didn’t read it, my wife read it. And then I was sent the script and I thought, “Oh, this title looks so familiar.” My wife said, “Yeah, that was the book that Tim sent you” and I read the script and I said, “Oh, that’s pretty good.” I read the book and that was a page-turner. And I said, you know, I better meet these guys, John Steinberg and Warren Littlefield, the producers and writer. And I met with those guys and they were telling me what they had in mind and I was very intrigued and thought, “Oh, this is something to get into.”

I originally resisted doing television. My father, Lloyd Bridges, had done several TV shows, and I saw how he was kind of frustrated with how quickly the shows were shot, and how they couldn’t pay as much attention to detail and so forth. But then I started to watch all this great content that is coming out of the tube these days. And I thought “This is something to explore” and I’m glad I did because I was not disappointed. There was really no differences in making the show than there was movies.

What appealed to you about the character?

Well I was playing a former CIA operative and these guys are probably the best actors in the world. They’re acting for their lives. So I said, “Oh, that’s something we have in common.” And we were very fortunate to have Christopher Huddleston, who was a CIA operative [advising the show.] He could really teach me all the ins and outs of that. And then as much as the story was interesting it was really the writing, you know, John Steinberg and Warren Littlefield, I was a fan of different stuff that they had done. And the kind of cast that they were talking about, it was a package that all started to come together.

Did Huddleston tell you anything unexpected about being a CIA operative?

Yeah, I was familiar with stoicism, the philosophy of stoicism. But he said that this was his particular stoicism and a lot of military and they had that. So I started to kind of bone up on that, I found that fascinating. I’m more kind of Budhistly bent and there’s a lot in common with stoicism and Budhism. So that was very interesting.

Production on “The Old Man” shut down for three months first because of the COVID-19 pandemic and then because as well as battling cancer you caught COVID-19. When you came back to the production, did any scenes have to be re-written to take into account your health?

Not really, no. I had a few fight scenes after I came back. The majority of the fight stuff was before I had all my health issues.

When you’re working on a project, do you have a sense of how it’s going to turn out?

Yeah. But I’ve learned not to really trust those feelings. It was going fine as far as I’m concerned. But I know, in the past, I’ve done films, I’ve said “God, I’m having a great time.” And then it’s how it’s all pasted together, you know, the editing is so important. But in this case, I not only had a great time working with all the folks, but it was pasted together pretty damn well.

When you were working on “The Big Lebowski” did you have any sense of how iconic it was going to become?

Well, it’s funny that you mentioned that because we had a great time on that show. And when it came out, I saw an early screening of it and I said, “Oh this is going to be great.” But in America, it didn’t do very well, when it first came out. It wasn’t a hit by any means. It was more successful in England, in Europe, and then it splashed back over on our shores. And you know, people kind of got it. It’s funny how things have to come together to make it successful. The Cohen brothers you know, they’re masters.

Is there a role that you ever still think about that you’ve either passed up or the schedule didn’t work out?

Yeah, there’s a movie that I can’t even think of the name of it. Occasionally, but not too many.

Your character is a retired CIA operative in the show. Do you ever plan to retire?

I thought after my illness I didn’t know if I was gonna go back to work. I thought I was retiring, very seriously. And I don’t know. You know, my dad he worked right up to the very end. I don’t know, I’m just leaving that up to the way it works out. I’m not sure.