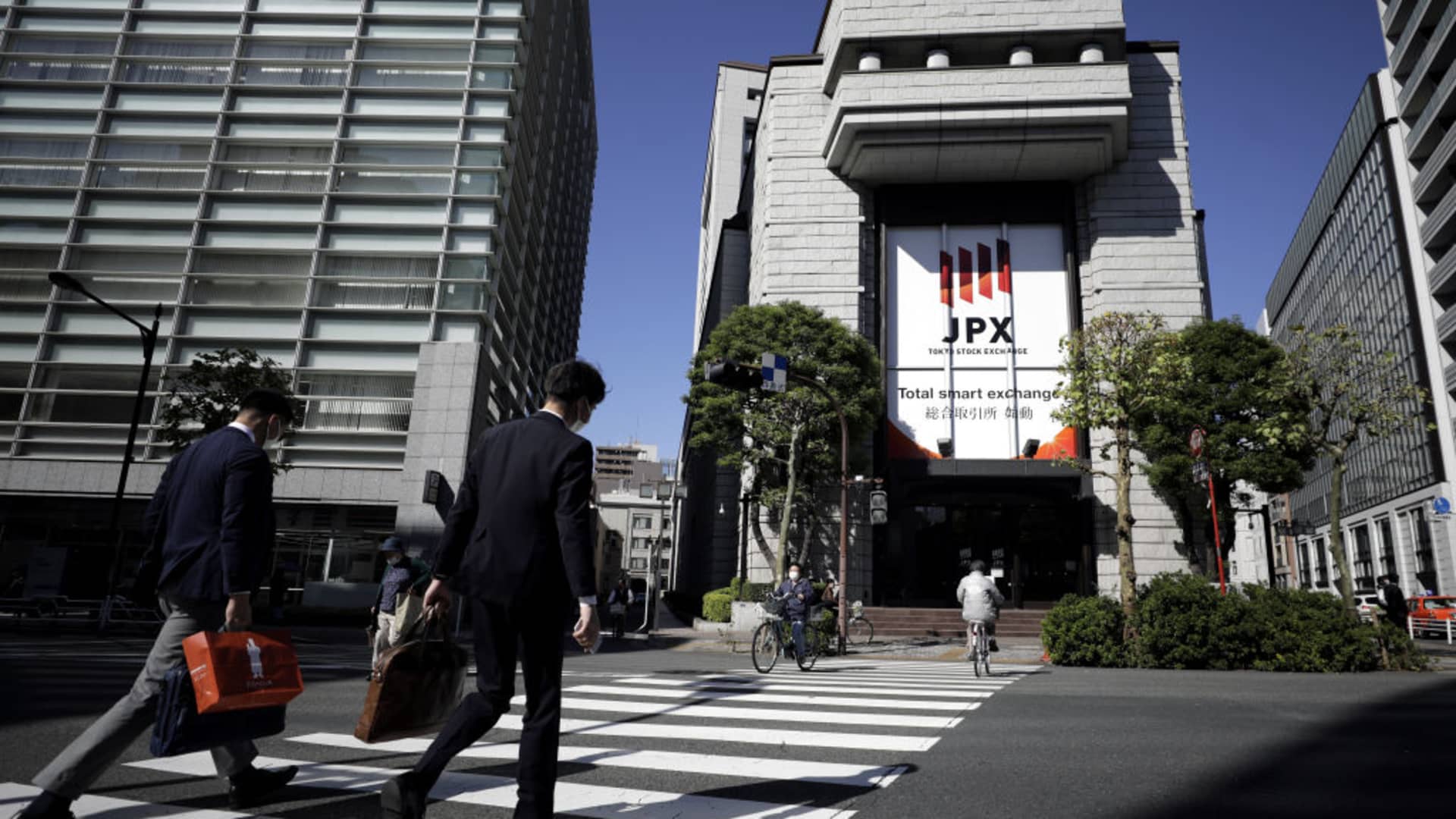 Futures in the Asia-Pacific pointed to a mixed trading day Monday as markets enter the last quarter of the year.

Later in the week, Australia’s central bank will announce its interest rate decision, while several countries in Asia will report inflation data.

China markets will be closed for the Golden Week holiday, and South Korea’s market is also closed.