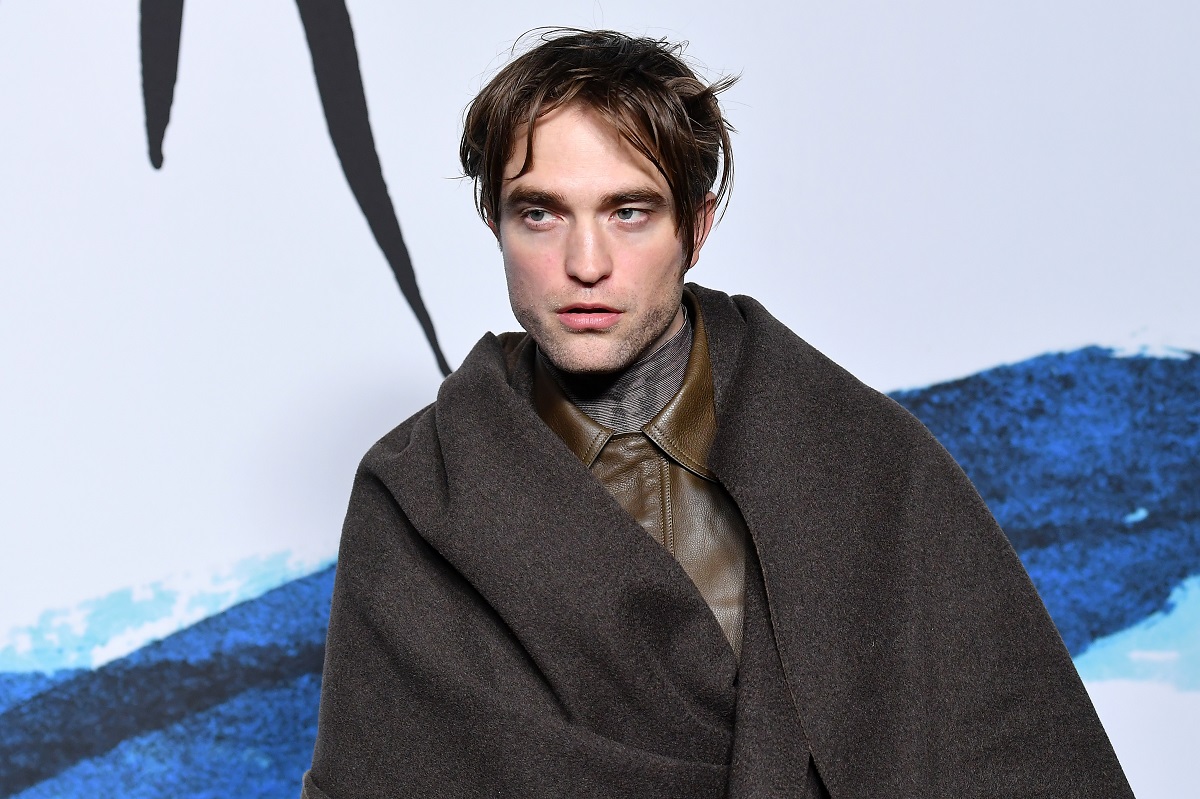 Twilight has offered great benefits to Robert Pattinson’s career. But in the beginning, it also risked impeding his ability to do other films. His Cosmopolis director David Cronenberg thought people would underestimate his acting abilities because of Twilight.

Cosmopolis was a 2012 David Cronenberg feature that saw Robert Pattinson playing wealthy billionaire Eric Packer. Eric would soon find himself entangled in an adventure of sorts while riding through New York. But although Pattinson was selected for the film, he began to doubt he had the acting chops to pull it off. Which caused him to hide out in a hotel room.

“The preparation, I kind of spent two weeks in my hotel room worrying and confusing myself,” Pattinson once told Empire (via Contact Music). “I remember the weekend before we started shooting, I called David to talk to him about it, to ask him one question like, ‘Want to talk about the movie for a bit?’”

But Cronenberg was able to reassure the Twilight star of his capabilities.

“So then I went round to David’s house and he said, ‘It doesn’t really matter. Let’s just start, then something will happen.’ I think Eric Packer’s impossible to approach like you would a normal character,” Pattinson said.

Pattinson was mostly known for his popular Twilight role in the past. And although the film might have gotten him recognition, Cronenberg felt it might make others weary of his acting talent.

“Of course, I’d seen Twilight, but I saw other movies as well and I was convinced, finally, that he had the right presence and he had the right dramatic range to play this role, even though I know that because Twilight was so successful, many people would like to say, ‘Oh, he’s not really a very good actor, it’s the vampire makeup,’” Cronenberg once told Salon (via Toronto).

One movie that sold Cronenberg on Pattinson was a film that Pattinson ironically wasn’t too happy with.

“I looked at everything I could find that Rob had done, including Little Ashes, where he plays the young Salvador Dali, and I thought, yeah, he could really do this. And I think he’s extraordinary,” he said.

Cronenberg’s work with Pattinson even gave the filmmaker a newfound appreciation for the Twilight films.

“I’m very happy for the Twilight movies because they gave me the possibility to work with Rob,” he said.

Pattinson once confided that he was a bit concerned about his mega-hit vampire franchise coming to an end. A part of him wondered if he’d have to do another commercial movie after Twilight’s inevitable conclusion.

“I was probably most worried on the [third Twilight movie], only having one more movie left,” he once said in an interview with Mirror. “I’d done Water For Elephants and for some reason I then felt that I ought to do some huge-budget thing.”

Cosmopolis, however, helped alleviate his concerns.

“But I did Cosmopolis [released last June] and it changed my attitude because I realised it is way cooler to be in Cannes,” he said. “If I got into Cannes every year, I’d be good on a minimum wage!”

RELATED: Robert Pattinson Lived off His ‘Harry Potter’ Money ‘for a Long Time’