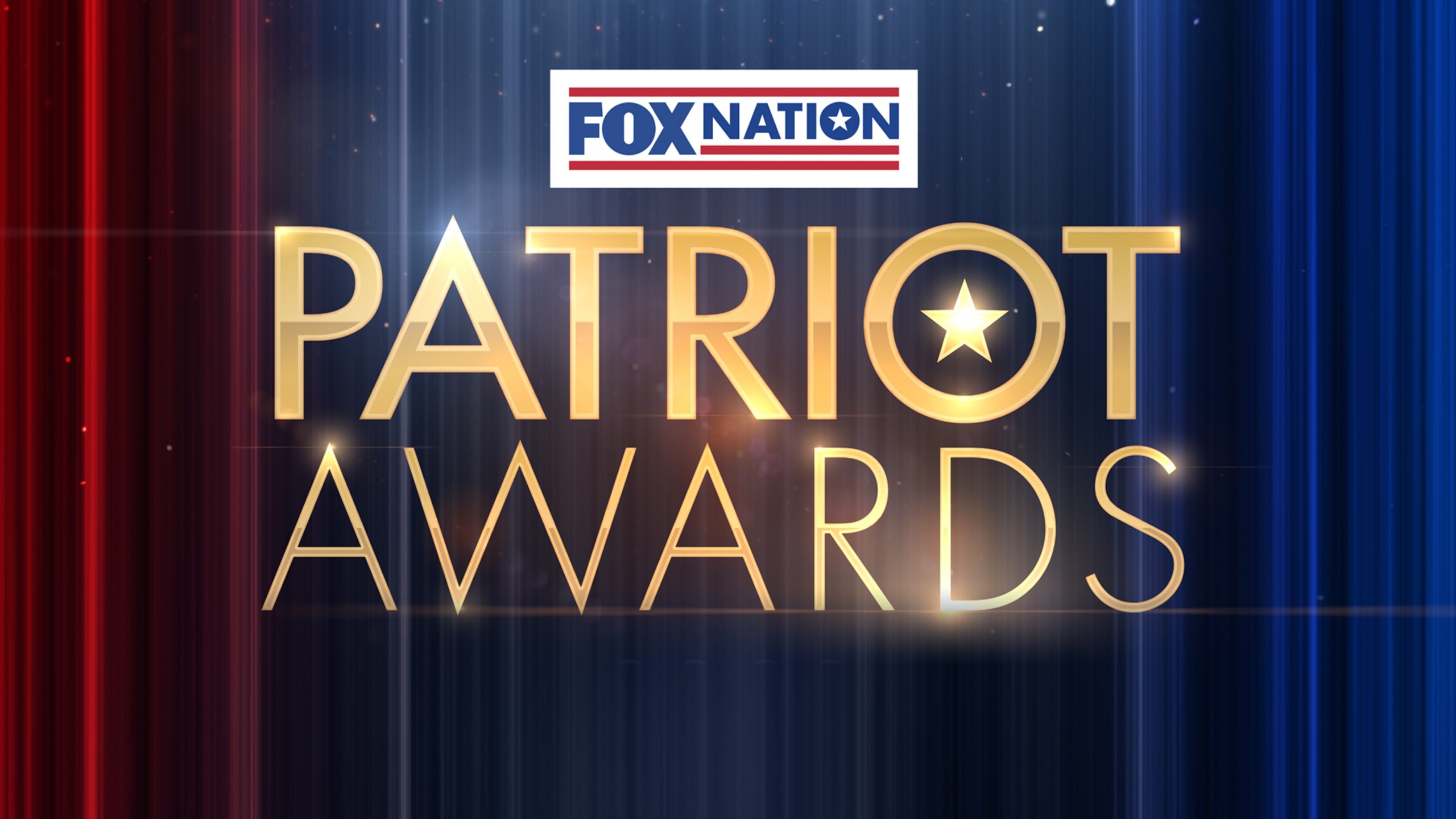 The event will take place at Hard Rock Live in Hollywood, Fla., at 8 p.m. ET and will be streamed live on Fox Nation with an encore presentation to air on Fox News Channel Sunday, Nov. 21 at 10 p.m. ET.

Musical performances will be made by John Rich and additional country music stars such as Heath Sanders and Tyler Farr.

Event tickets will be available here and on Ticketmaster. A portion of the proceeds from the Patriot Awards will go to the Building Homes for Heroes Foundation, an organization that builds modified, mortgage-free homes for our injured military veterans.

Fox Nation is a direct-to-consumer on-demand streaming service designed to complement the Fox News Channel experience with a members-only destination for its most passionate and loyal super fans.

Featuring thousands of hours of content, the OTT product includes daily short-form conservative opinion programming and lifestyle shows, as well as historic documentaries and investigative series from a multitude of Fox News personalities at a cost of $5.99 a month/$64.99 a year.

Active First Responders currently working as Police, EMS, or firefighters can enjoy one year of Fox Nation content for free! Click here to get your free Fox Nation subscription today.

Fox Nation programs are viewable on-demand and from your mobile device app, but only for Fox Nation subscribers. Go to Fox Nation to start a free trial and watch the extensive library from your favorite Fox News personalities.