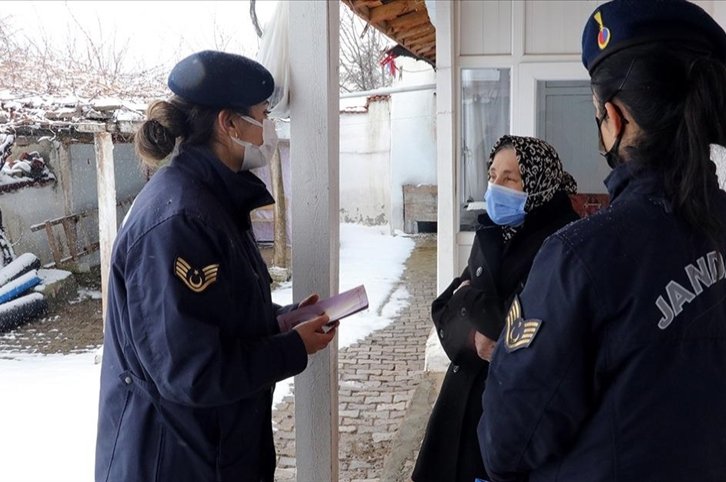 Murders of women, an issue plaguing Türkiye amid efforts to curb the violence, dropped by 9% this year so far, the Interior Ministry announced on Sunday.

In a social media post, the ministry said the number of women killed in femicides decreased to 206 from 226, between Jan. 1 and Oct. 6, compared to the same period in 2021.

Domestic violence and femicides find more media coverage in recent years while lenient sentences for perpetrators often draw the public’s ire. Though laws stipulate severe prison terms for perpetrators of assaults and homicides, the courts sometimes hand down reduced terms if defendants exhibit “good conduct,” namely claiming remorse and “behaving well” during the hearings. Türkiye recently introduced a new bill that brought harsh sentences for crimes against women. One of the most significant changes the bill brings is limiting the legal interpretations that pave the way for reductions in perpetrators’ sentences. The bill also includes stricter sentences for deliberate manslaughter, deliberate injury, threat and torture if the victim is a female.

In the meantime, the Interior Ministry works to raise awareness of the issue. In the social media post, the ministry said its crews reached out to more than 3.8 million men for its campaign against domestic violence.

Women Emergency Assistance Notification System (KADES), an app serving as a panic button for women against cases of violence, was downloaded more than 4 million times, the ministry said, while the number of emergency calls through the app reached 519,672.