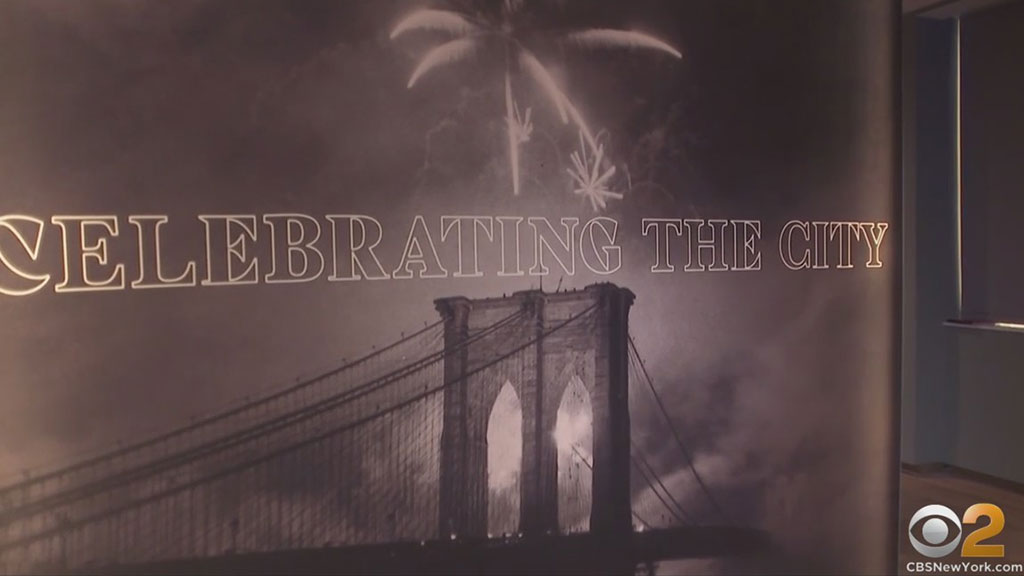 NEW YORK (CBSNewYork) — A new exhibit at the Museum of the City of New York celebrates life in the city with about 100 of the most feel-good photographs ever taken here.

“We wanted to create a love letter to the city,” Corcoran said.

The exhibition celebrating the city is comprised of recent acquisitions donated by the Joy of Giving Something Foundation.

“There’s a kind of a continuity of life in New York,” Corcoran said. “You see the look on certain people’s faces from 1930 and 1980 and there’s just this quality of a New Yorker that just kind of comes through.”

The exhibit opens Friday. For more information on admission and hours, visit mcny.org.

What Wall Street is expecting from Shell, TotalEnergies and BP earnings

Monopolies based on technology don’t last

Munich climate activist: Only a prison sentence would stop her

Monopolies based on technology don’t last

The moral conundrum in Pakistan’s academia