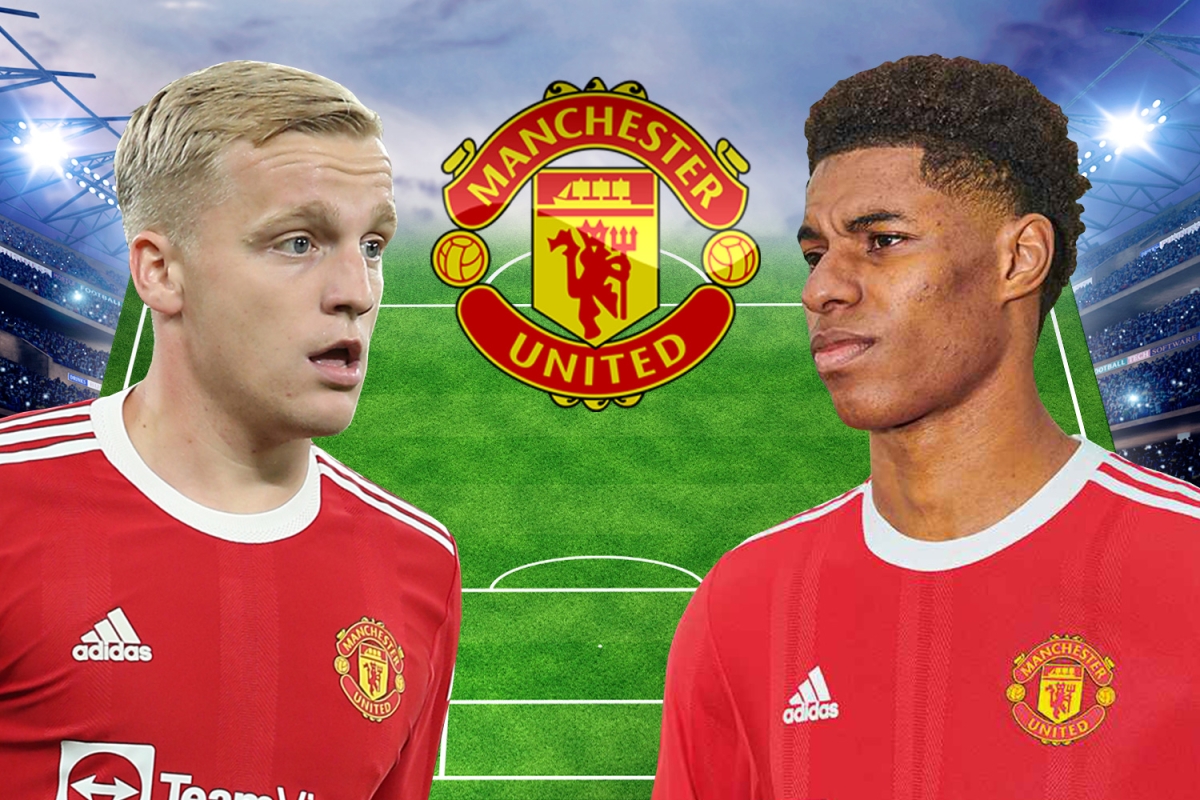 OLE GUNNAR SOLSKJAER has a fistful of selection dilemmas to sweat over as he prepares for Manchester United’s vital showdown with Villarreal.

United have now lost three of their last four matches in all competitions and go into the game against the LaLiga giants – who beat them to lift last season’s Europa League crown – with a decimated defence.

Solskjaer saw star men Harry Maguire and Luke Shaw limp off during the dramatic defeat against Aston Villa on Saturday with the boss admitting it ‘doesn’t look good’ for Wednesday night.

And with Aaron Wan-Bissaka following his red card against Young Boys, the United boss has very few options.

David de Gea is expected to keep Dean Henderson out of the team, while Diogo Dalot will likely replace Wan-Bissaka on the right.

Victor Lindelof is set to beat Eric Bailly to the starting line up, partnering Champions League veteran Raphael Varane in the heart of defence.

Alex Telles has only recently returned from injury, but will almost certainly have to start the game at Old Trafford.

In midfield, Fred and Scott McTominay are likely to start in the two deeper roles.

Paul Pogba could keep his place in a more advanced, left-sided role with Mason Greenwood keeping struggling Jadon Sancho out of the team on the right flank.

Bruno Fernandes should start at No10, meaning no place in the team for Donny van de Beek or Jesse lingard.

Cristiano Ronaldo could start at centre forward, breaking Iker Casillas’ record for most Champions League appearances in the process.

Marcus Rashford is edging towards a first-team return following shoulder surgery, but Villarreal will likely come too soon for him.

But Solskjaer could look to roll the dice and field an all-out attacking lineup in a desperate bid to get his hands on a much-needed three points – for his own job security as well as his team’s European hopes.

Pogba could slot in beside McTominay at Fred’s expense, with Ronaldo slipping out into a wide-left role, with Edinson Cavani through the middle.

Jupiter's moon count jumps to 92, most in solar system