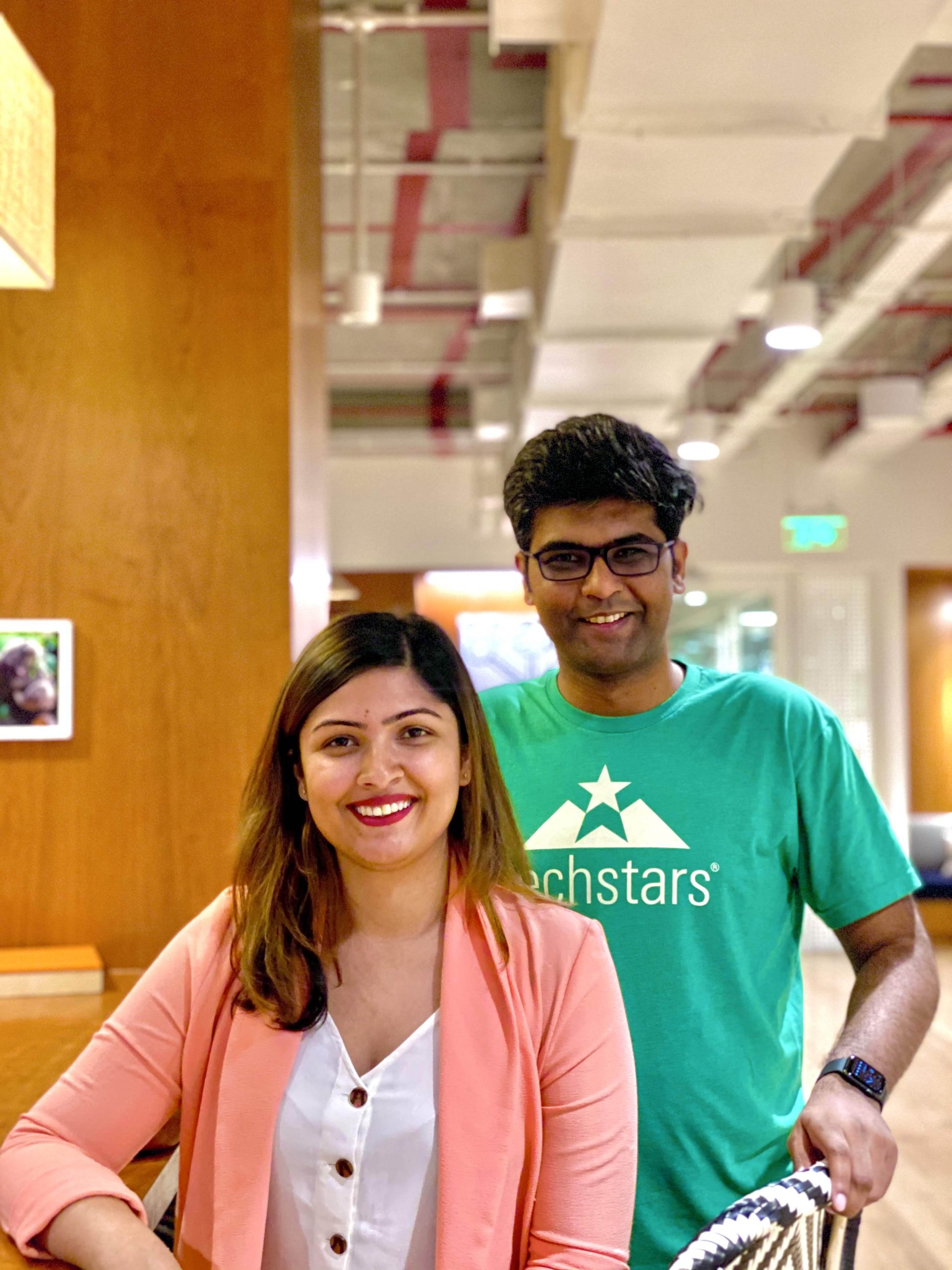 Here’s our latest rundown on recent startup investment news in the Pacific Northwest.

The gist: The 52-person startup sells an API that allows companies to generate insights from conversations natively as part of their existing tools. For example, it can be used during meetings to produce transcriptions that streamline follow-ups and action items, or to provide suggestions for customer care workers on a call. Symbl was previously known as Rammer.AI when it graduated from Techstars Seattle in May 2019.

The take: There are a flurry of “conversational intelligence” startups that have raised funding recently. Earlier this year Vancouver, Wash.-based marketing giant ZoomInfo said it would acquire conversational intelligence startup Chorus.ai for $575 million. Rathore said Symbl differentiates by being a developer-first platform that “enables businesses to truly understand human conversations with context or trigger actions rather than just speech to text.”

Other deals we reported on this week:

And even more deals:

— Vancouver, B.C.-based owl.co raised a $30 million Series B round. It sells fraud detection software to insurance companies for monitoring claims and mitigating fraud. The company is led by CEO and co-founder Sean Merat, who previously founded Lavia Design, Witkit, and Imperus Technologies Corporation. Seattle firm FUSE participated in the round.

— Seattle startup Evrnu raised a $15 million Series B round. The company’s technology takes discarded consumer apparel waste and converts it into renewable fiber. Evrnu is led by CEO and co-founder Stacy Flynn, a former fabric specialist at Target and manager at Eddie Bauer.

— Spokane, Wash.-based Doorsey raised a $4.1 million seed round. The company is rethinking the home-buying offer process by providing more transparency to both home buyers and sellers, which can define terms at the outset on the platform. Doorsey is led by CEO Jordan Allen, who previously led Stay Alfred, a Spokane apartment rental startup that shut down last year due to the pandemic.

— Seattle startup Hest raised $2 million to fuel sales of its high-tech sleep system targeted at campers. The company is led by Aaron Ambuske, an 18-year veteran of K2 Sports.

Track all of GeekWire’s in-depth startup coverage: Sign up for the weekly startup email newsletter; check out the GeekWire funding tracker and venture capital directory; and follow our startup news headlines.

Lagree Method: 8 Things to Know Before Your First Class, According to a Fitness Instructor

Who Was Eugene Landy, the Psychologist Who Almost Ruined Brian Wilson’s Career and Life?