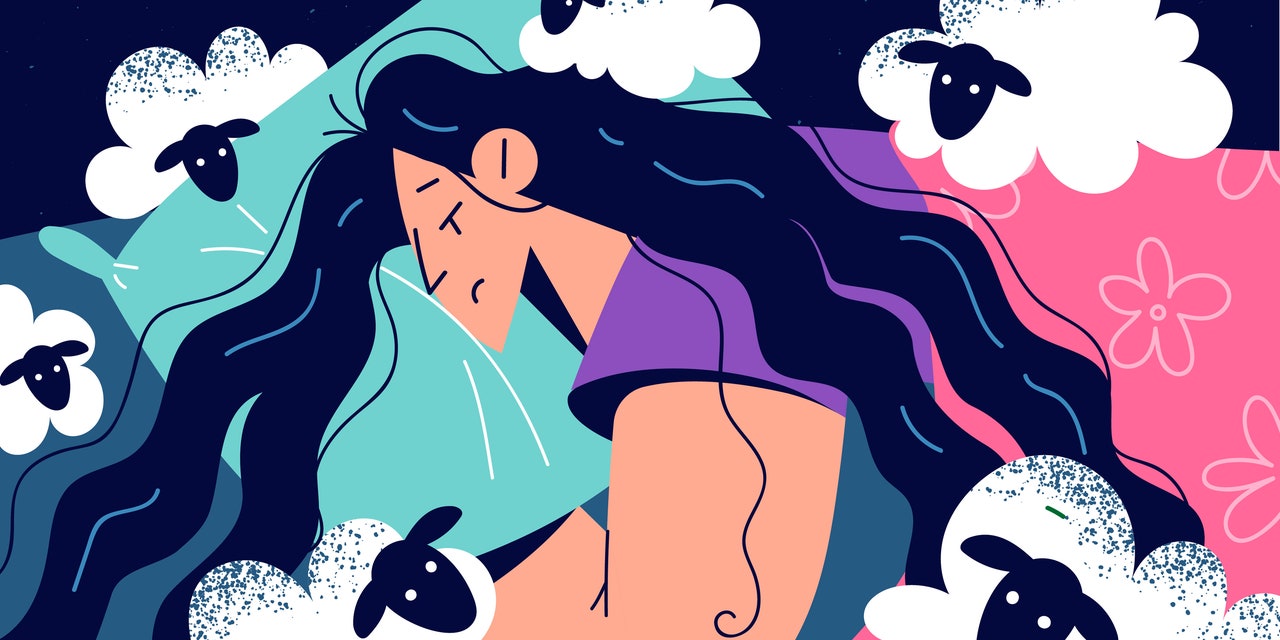 If this week already feels like a major struggle, you can probably blame the time change. Even though most of us seem to hate it, we still have to deal with daylight saving time—but hopefully only for a bit longer. The Senate recently voted to do away with the biannual time shifts, but the bill, the Sunshine Protection Act, has a few more legislative hoops to jump through before it could possibly (fingers crossed) go into effect in 2023.

The clocks fell back an hour on November 6, so we technically got an “extra” hour of sleep yesterday. Though the promise of more shut-eye is always welcome, that’s not what’s actually happening for many people. In fact, according to a 2013 paper published in Sleep Medicine Reviews, “the cumulative effect of five consecutive days of earlier rise times following the autumn change suggests a net loss of sleep across the week.” (More on this in a bit.)

That means your body and mind may feel the not-so-great effects of the time change this entire week. Scientists have likened the health consequences of seasonal time shifts to jet lag. When you fly to a region with a different time zone, for example, you may feel exhausted, moody, and generally out of it for a few days until your body syncs up with the new time zone. The same idea applies to changing the clocks—in either direction.

Falling back an hour may not feel quite as brutal as springing forward (when we all lose an hour of sleep), but the autumn time change abruptly messes with your circadian rhythm, or the internal clock that regulates your sleep-wake cycle.

In general, your body functions at its best when you stick to a consistent schedule, and any change to your circadian rhythm can throw things off and cause somewhat of a ripple effect. “Whether you’re springing forward or backward an hour, that change ends up being significant,” Kyle Baird, DO, associate medical director at the University of Colorado Department of Psychiatry, tells SELF.

Studies suggest that when your circadian rhythm is disrupted, your mental health may take a bit of a hit, and you’re also more likely to have memory problems, attention issues, and slower reaction times. Again, transitioning in and out of daylight saving time can also impact your sleep, and there’s no shortage of evidence showing that when your sleep suffers, you’re more likely to feel moody.

It’s widely believed that falling back equals more time to rest, but most people don’t actually sleep more or better, per the Sleep Medicine Reviews paper. When the clocks fall back in autumn, you’re more likely to have trouble falling asleep at bedtime and may wake up randomly throughout the night. Many people also tend to wake up earlier, and it can take an average of four to five days to adjust to the time change. People who are short sleepers—meaning they typically get less than 7.5 hours of sleep a night—and “morning people” experience more issues catching up to the new clock than night owls, the researchers concluded. But even people who typically sleep more than 8.5 hours a night may sleep less than they usually do when the clocks fall back an hour.