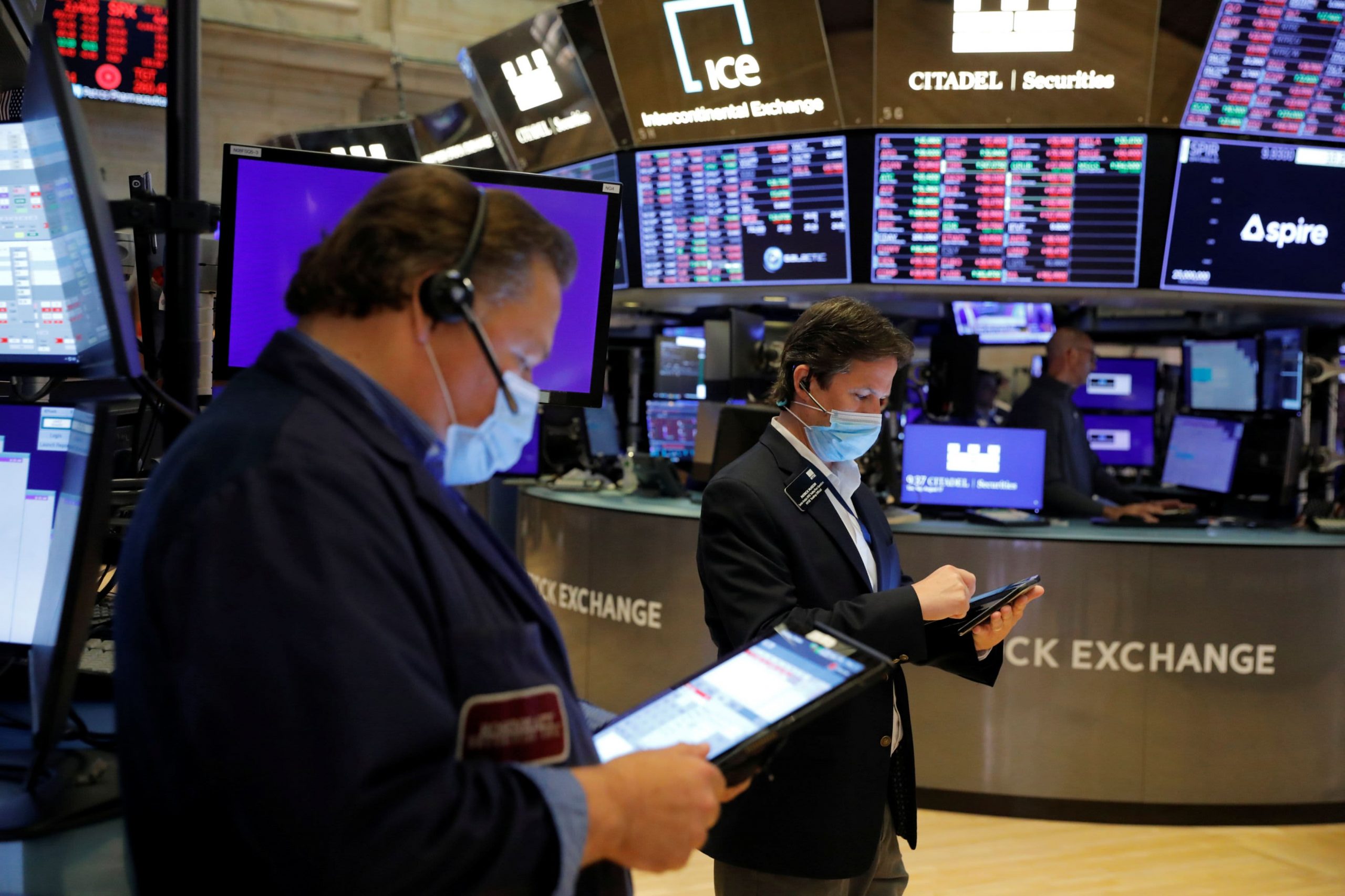 Federated Hermes’ chief market strategist warns that uncertainty surrounding fiscal and monetary policies will prevent the market from breaking out of its recent rut.

“There could be another shoe to drop over the course of the next five weeks or so,” Orlando told CNBC’s “Trading Nation” on Monday. “We’re seeing how events develop and evolve here.”

Orlando went on pullback watch in midsummer. He saw signs that a 5% to 10% air pocket was materializing, and he estimated it would strike stocks in the August through October period. His worries spanned from hotter-than-expected inflation to Covid variants.

According to Orlando, those risks still exist, but Washington policy is now setting stocks up for a major setback.

“On the monetary policy side, inflation has been running much hotter than the Fed and the administration has been prophesying,” he said. “We think inflation is more sustainably higher. That’s going to result in the Federal Reserve changing monetary policy both in terms of their taper and their interest rate increases much more quickly than they originally told us.”

He’s also concerned about a potential change at the Federal Reserve’s helm. Chair Jerome Powell’s term is up in January. The expiration gives President Joe Biden an opportunity to change a President Donald Trump appointee.

“This is a very critical week,” he said. “All of those discussions are very much in flux, so any combination of these developments in Washington could be ripe for another leg down in stocks.”

“If we’re right that there’s a 5 to 10% air pocket coming due to some of these events, the technology stocks we think could get hit disproportionately,” said Orlando. “Maybe that would be a 10% to 20% move to the downside.”

In lieu of technology, he would focus on buying stocks that are tied to the economic recovery and have pricing power on weakness. Orlando particularly likes energy, financials, industrials, consumer discretionary, materials, small-cap stocks and international developed markets.

“There’s a tremendous catalyst to get their earnings and growth moving, and they’ve lagged the technology stocks — the growth stocks — pretty significantly,” he said. “There’s a catch-up trade coming.”

Jupiter's moon count jumps to 92, most in solar system