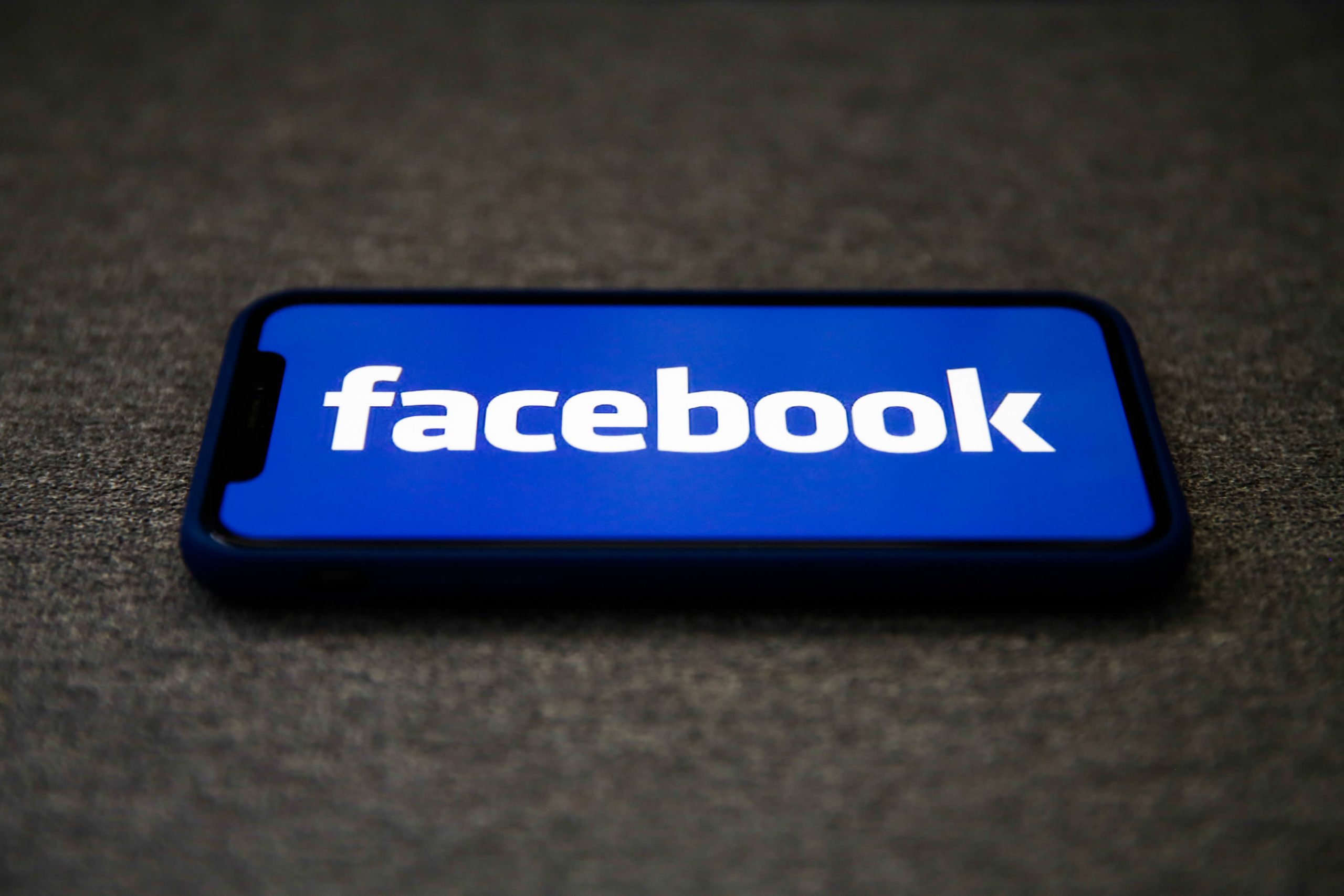 Facebook — Facebook shares fell 5.5% after a company whistleblower unveiled her identify and accused the social media giant of a “betrayal of democracy.” The whistleblower leaked documents to The Wall Street Journal and Congress, revealing Facebook executives were aware of negative impacts of its platforms on young people. Twitter dropped 6.4% as concern of more regulation in the space loomed.

Ford Motor — Ford’s stock rallied 2.8% after the automaker’s U.S. vehicle sales showed signs of improvement during the third quarter. Sales improved from losses of more than 30% in July and August, to 17.7% in September. Ford still saw year-over-year sales fall by 27.4%, but the decline was narrower than forecasted.

Tesla — Shares of the electric car maker rose just shy of 1% despite the tech-led sell-off in the broader market. The rally came after Tesla said it delivered 241,300 vehicles in the third quarter, topping analysts’ expectations. The stock is up about 10% this year after a blockbuster 2020.

Southwest Airlines — The airline stocks bucked the broader market’s downtrend to rise more than 2% following an upgrade to overweight from equal weight from Barclays. Analyst Brandon Oglenski also upgraded the North American airlines sector to positive from neutral, even as uncertainty remains around the return of business travel.

Dupont de Nemours — The materials stock rose 1.6% after JPMorgan upgraded DuPont to overweight from neutral. The investment firm said DuPont should beat earnings expectations in 2022 and 2023.

Union Pacific — The railroad stock rose more than 1% after Barclays upgraded Union Pacific to overweight from equal weight. The investment firm said in a note that the railroad industry should rebound in 2022 as supply chain issues are worked out, raising U.S. shipping demand.

Lena Dunham Is Back on Her Bullshit