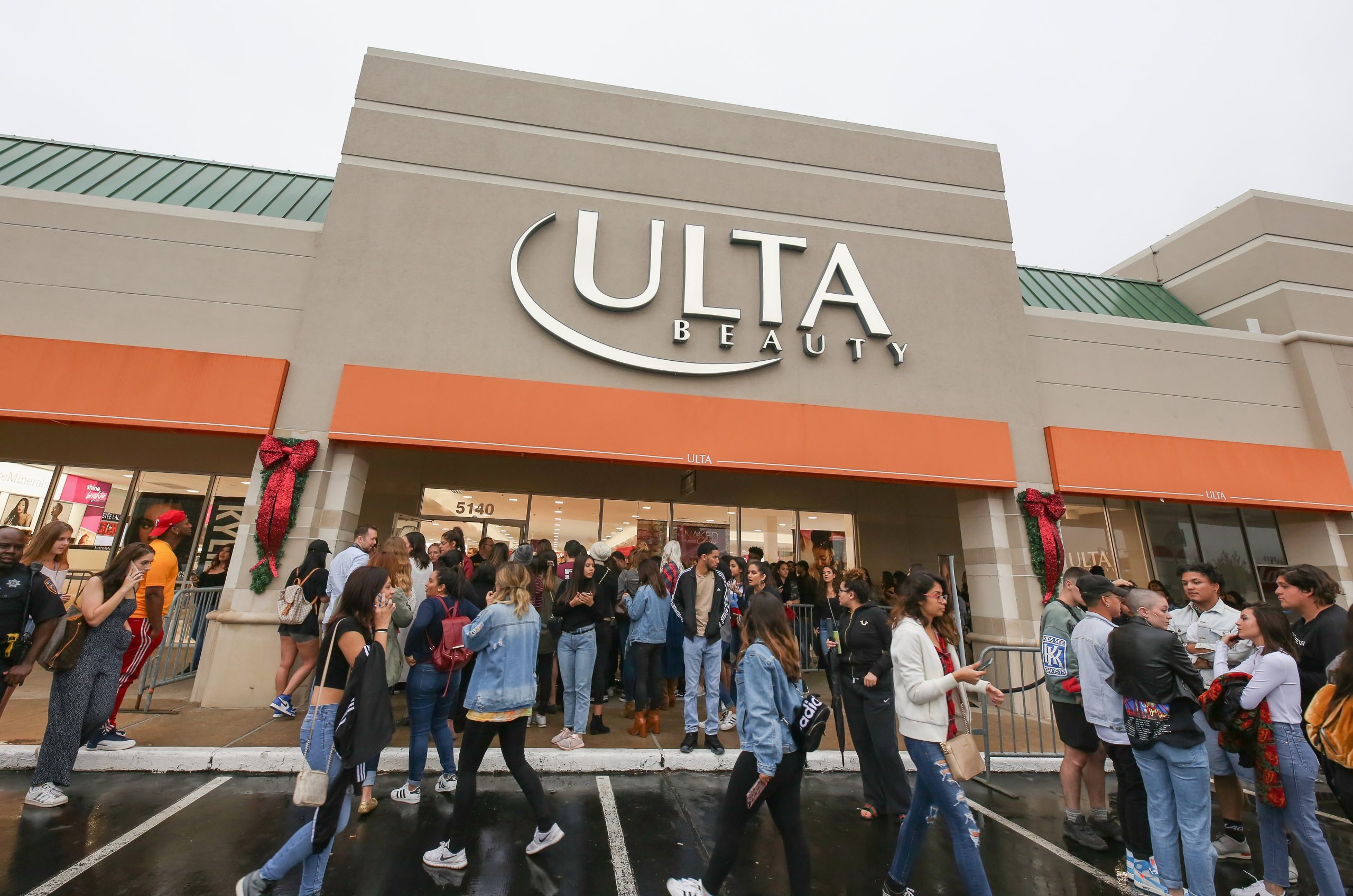 Ulta — Shares of the cosmetics store dropped more than 5% after the company released long-term financial targets during its investor day. Some investors might be disappointed that Ulta didn’t issue guidance for full-year 2021. The stock is up more than 34% this year.

ProShares Bitcoin Strategy ETF — Shares of the long-awaited bitcoin ETF jumped about 2% in its trading debut on the New York Stock Exchange Tuesday. The fund tracks CME bitcoin futures, or contracts speculating on the future price of bitcoin, not the digital currency itself. It’s the first bitcoin-linked ETF to trade in the U.S.

Alibaba — Shares of the Chinese e-commerce giant popped 4.2% after the company announced it has developed a custom computer chip that it will use to power its data center servers.

Procter & Gamble — Shares of the consumer giant dipped roughly 1.5% after the company raised its forecast for commodity and freight costs for the remainder of the fiscal year amid persisting inflation. P&G reported fiscal first-quarter net income of $4.11 billion, or $1.61 per share, down from $4.28 billion, or $1.63 per share, a year earlier. Analysts surveyed by Refinitiv were expecting earnings per share of $1.59.

Travelers — The insurance stock rose more than 2% after a better-than-expected third-quarter report. Travelers earned $2.60 per share on $8.81 billion in revenue, boosted by a gain in net written premiums.

Walmart — Shares of the retail giant rose 1.6% after Goldman Sachs added the stock to its conviction buy list. Goldman said in a note to clients that Walmart’s investments in e-commerce and its supply chain should boost profits.