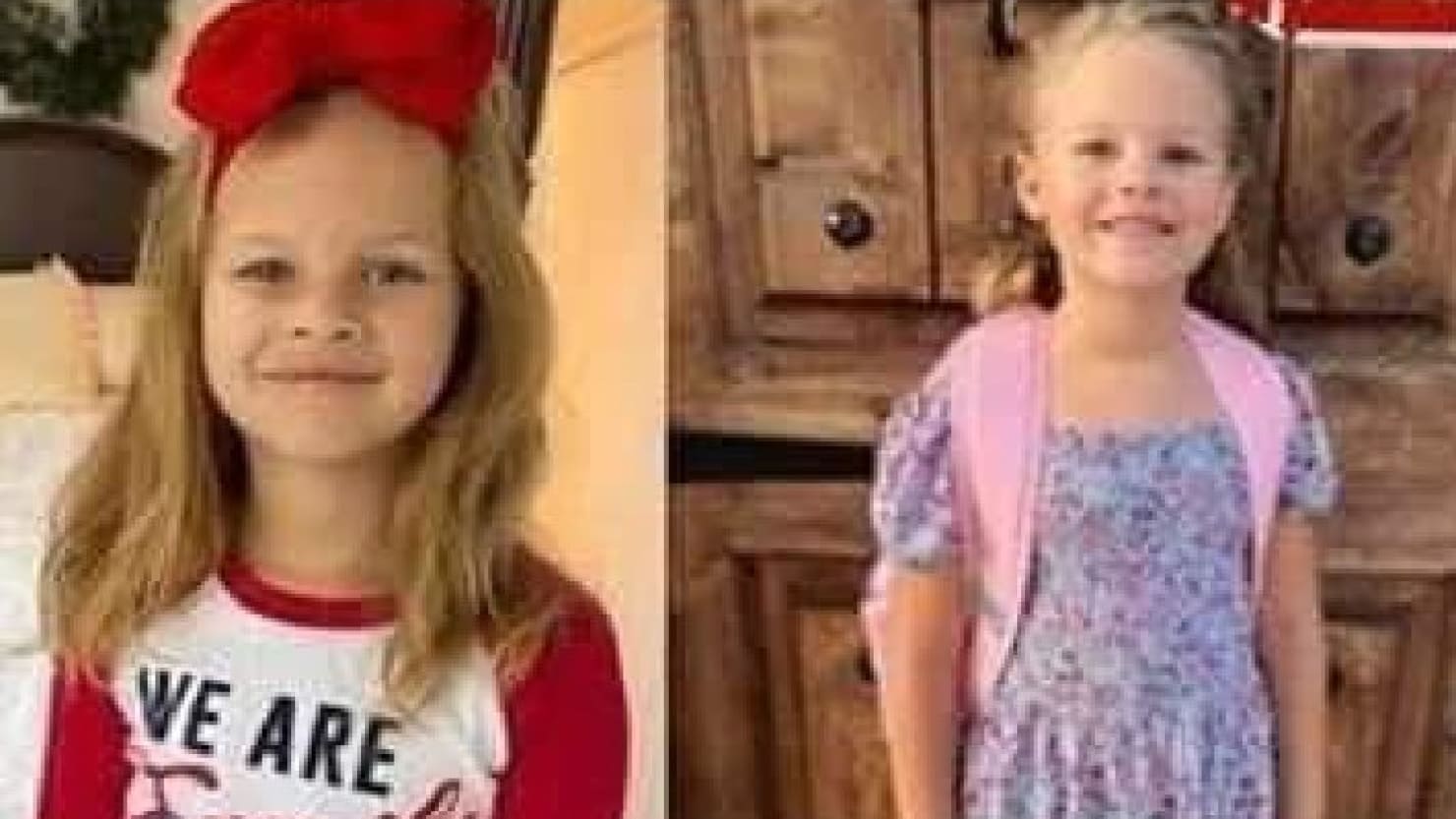 After a desperate two-day search for a 7-year-old girl who vanished from her Texas home this week, police dropped a bombshell late Friday: The little girl was allegedly abducted and murdered by a FedEx driver who made a delivery to her house.

The grim announcement came just hours after the Wise County Sheriff’s Office told reporters they had scaled back search efforts for Athena Strand and shifted to an “investigation” after no trace of her was found.

The girl’s stepmother reported her missing from the family’s home in Paradise late Wednesday, telling police that when she went to check on the girl in her bedroom, she wasn’t there. An Amber Alert was issued Thursday noting that “law enforcement believes the child’s safety and health are in danger.”

There was speculation in local reports that perhaps the 7-year-old had run away after an argument with her parents, but Wise County Sheriff Lane Akin put an end to those rumors late Friday.

“Her body was recovered about two hours ago, maybe three, six miles in that direction. It hurts out hearts to know that that child died,” he said, visibly upset.

“We knew early on in the investigation that there had been a FedEx driver that made a delivery in front of the house at about the same time Athena came up missing,” he said.

Investigators, he said, “were able to determine that the driver abducted Athena.”

Akin identified the driver as 31-year-old Tanner Lynn Horner. He has been booked into the Wise County Jail and now faces capital murder and aggravated kidnapping charges.

“We think Athena died within an hour or so of departure from her home,” Akin said, adding that Horner had confessed.

He said Horner had been making a delivery to the Strand home when he snatched the girl. “Digital evidence” was recovered that led investigators to believe Athena died within an hour of her abduction, he said.

Akin said the girl’s family is “devastated” and “angry,” urging the public to “give them a little bit of space” as they come to terms with the shocking turn of events.

“Any time there’s a child that dies, it just hits you in the heart. You compare that child to your own children when they were that age, and it just takes the wind out of your sails,” he said, calling the case “one of the toughest investigations” he ever worked.