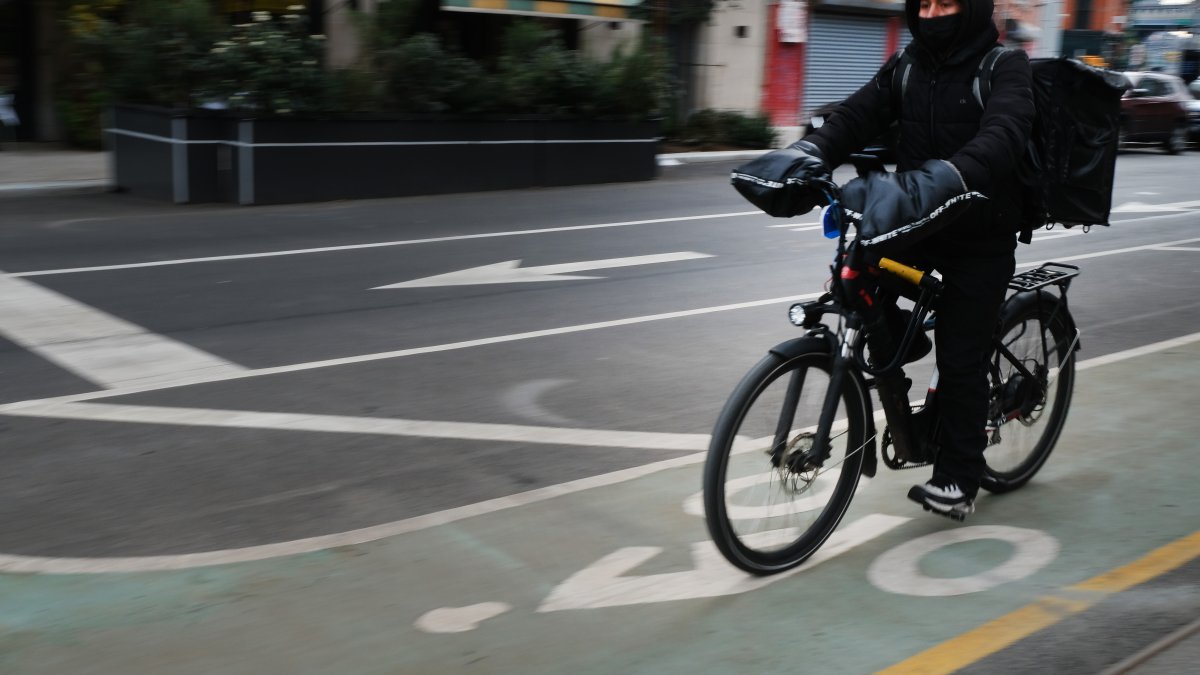 New York’s budding cannabis industry is getting some extra help thanks to a specialty showroom opening this weekend aimed at guiding retailers through the ins-and-outs of the business, and no, cannabis products won’t be sold.

“The Bronx Dispensary Showroom” rolls into town for a three-day event as state officials grant new powers to three dozen licensees recently granted approval to sell marijuana in New York. In an effort to help jumpstart sales, new licensees were given the go-ahead to distribute pot through retail delivery avenues while the final red tape clears on paperwork and businesses ready retail shops to open.

In the meantime, the state is allowing licensees to fulfill delivery orders out of warehouse spaces for up to one year while they build permanent dispensary stores. There are additional rules that the licensees must follow.

The state Office of Cannabis Management says customers can only place orders online or over the phone; in-person sales and pick-ups are not allowed. And customers must pre-pay online; no cash payments between customer and delivery worker are allowed.

Deliveries can be transported via bike, scooter or car, the state says, and obviously must only be sold to adults who can provide ID verification. The OCM’s delivery authorization is temporary but applies to all retail dispensary licensees.

Last month, the state board revealed the first 36 retail licensees. Out of 900 applicants, 28 of the first licenses were awarded to individual businesses, while eight were given to nonprofits. In this initial round, up to 150 licenses are expected to be made available to individual businesses while another 25 licenses at least will be reserved for nonprofits, officials have said.

About a dozen of the 36 licenses announced went to businesses within the five boroughs. The regulations then advance to a 60-day public comment period.

The state Office of Cannabis Management says it reviewed 900 applicants in whittling down its annual approval list to the 36 unveiled last month. Applicants in the initial round had to demonstrate “a significant presence in New York state.” See the full list here.

State lawmakers designed the legal market to make sure the first retailers were people directly affected by drug law enforcement.

NY’s cannabis regulator says storefronts already accepting payment for marijuana are jumping the gun, but plenty of businesses are doing it. How do they get away with it? Chris Glorioso found weed entrepreneurs daring New York to shut them down, because they believe the licensing process is rigged to favor big business.