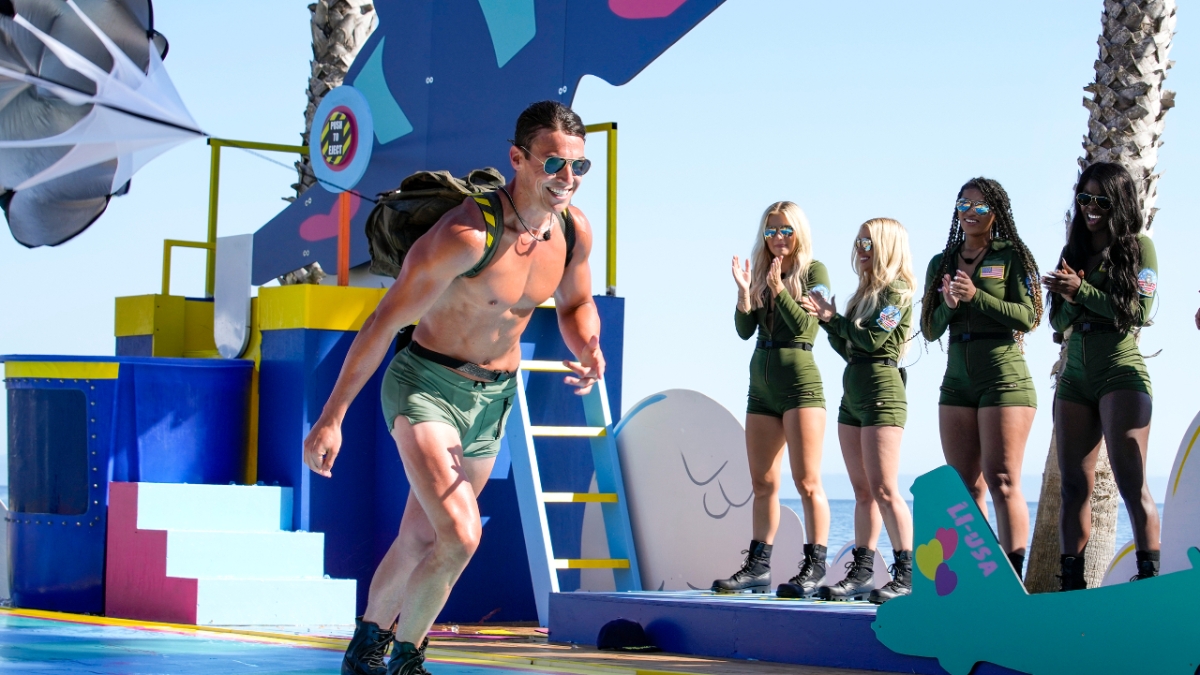 In November 2022, he posted a TikTok of the two playing a game. A couple of days later, he responded to a fan who wondered if he made it to Christmas single by posting a video of her sitting behind him.

She also uploaded a video explaining she thought she wouldn’t find anyone who met her standards until meeting Andy.

A week later, he revealed the two are in a relationship in another clip, pointing out that he went on a reality TV show for love, not realizing his future girlfriend was already in his home state of Minnesota. The two apparently met through TikTok after seeing one another pop up on their “For You Page” around May 2022. They’ve posted several videos together, including one joking about her snoring and his new status as a “cat guy.”

In the summer of 2022, Andy joined the original cast of Love Island USA Season 4.

Even though Courtney Boerner didn’t step forward during the first impressions, he chose her anyway. They quickly realized they weren’t going to work out when Courtney deemed him a “mama’s boy,” and he began getting to know Mady McLanahan.

However, he got bored with their relationship, considering it “surface-level,” and moved on to Syndey Paight. Although they admitted to having feelings for each other, she was in a strong coupling with Isaiah Campbell and wanted to continue pursuing him.

Regardless, Andy chose her at the next recoupling, shocking the villa. Hurt by the situation, Mady promised she wouldn’t take him back. However, they continued having more conversations, becoming a pair again. When the two landed in the bottom, the other Islanders saved eventual winner Timmy Pandolfi home over him, dumping the real estate agent from the villa.

Mady McLanahan and Andy announced their breakup in September 2022

Following his exit, Mady remained in the villa and attempted to make new connections.

Even though she had a good time with newcomer Jared Hassim, she didn’t see herself opening up to anyone. Therefore, she chose to walk from the island and pursue a relationship with Andy.

The two reunited a couple of weeks after her exit, explaining they planned to continue strengthening their connection. They also attended the Minnesota Vikings home game against the Green Bay Packers, wearing matching jerseys.

However, a couple of days after the event, the pair shared they concluded they were better as friends. While Andy is in a new relationship, it appears Mady is still single. Love Island USA Season 4 is available to stream on Peacock.