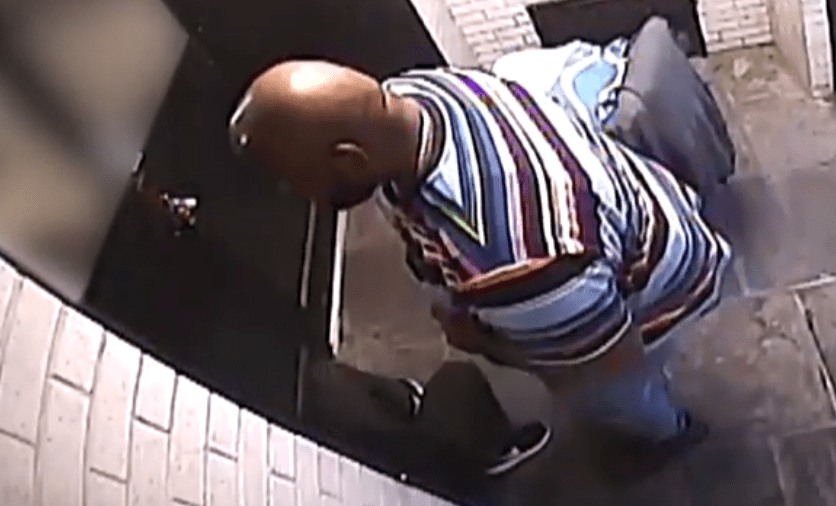 A Yonkers man has been indicted on multiple hate crime charges for allegedly punching a 67-year-old Asian woman more than 100 times, repeatedly stomping on her upper body as he hurled racial epithets at the helpless woman on the floor, prosecutors say.

Tammel Esco, 42, was arrested shortly after the March 11 attack on the woman as she entered the vestibule of her apartment building on Riverdale Avenue that evening.

He was ordered held without bail after his Tuesday arraignment on charges he tried to kill the woman simply because of racially driven hate, court documents alleged.

Hard-to-watch surveillance footage previously released by police shows a man land punch upon punch — about 125 of them in total — on the defenseless woman, leaving her bloody on the ground.

The victim, who is Filipino, suffered brain bleeding, multiple facial fractures, bruising and lacerations to her head and face in an attack that the Yonkers police commissioner described as one of the most appalling assaults he had ever seen.

Investigators said that one of the most appalling attacks they have ever seen started with a man calling an Asian woman a racial slur. She ignored him, then he followed her inside a building where he attacked. NBC New York’s Ida Siegal reports.

Esco was arraigned Tuesday on charges including attempted murder as a hate crime and assault as a hate crime, both violent felonies. Information on his attorney wasn’t clear.

According to the investigation, the victim simply passed by Esco on her way home and he allegedly yelled a slur at her. She ignored him.

When she moved to unlock the second door to enter the lobby, she was punched in the head from behind and knocked to the floor, then punched dozens of more times by alternating fists. The man then foot-stomps her seven times and spits on her, police say.

A witness had said she called 911 when she saw Esco punching the woman while on top of her — and that witness’ interference may be the only reason the victim is still alive.

“I started knocking on the door, and when I did that it caught his attention, and that’s when he got off of her,” said Yvette Crespo. “He went out that door, went to the corner, put his hands up,” and roared, she said.

Esco lived in the same building as the victim. Police said he has a criminal record and has previously served time for assault.

If you are a victim or a witness to a hate crime or bias incident, call the Westchester County District Attorney’s Office at (914) 995-TIPS.