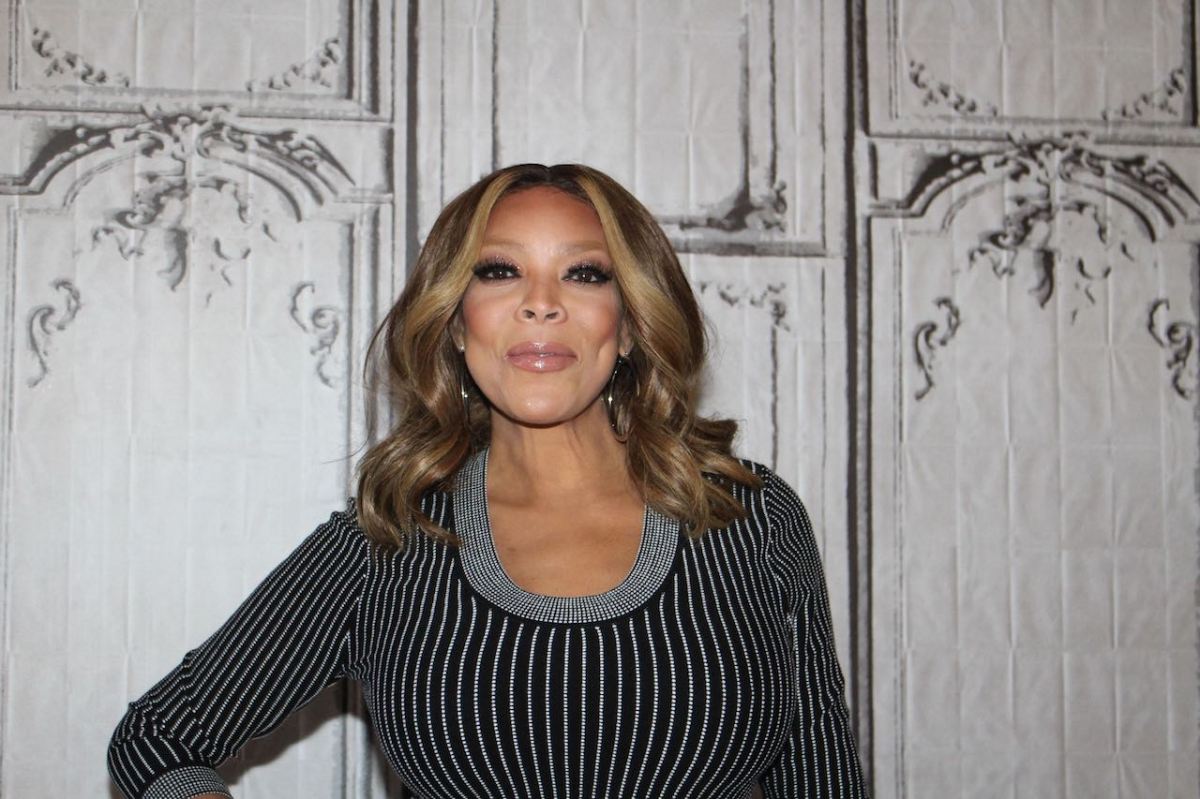 It’s been over a year since fans have seen Wendy Williams on the small-screen. The former queen of hot topics is reportedly prepping a comeback after losing her long-running daytime talk show. Williams is said to be premiering a podcast in the near future. In the meantime, her salary from the talk show was revealed in her ex-husband’s recent lawsuit.

Williams’ show aired on FOX. Early on, she had a difficult time transitioning from being an unfiltered and controversial radio host who was known to blindside her celebrity guests with questions about their personal lives. In the beginning, it was hard for her to get guests to agree to appear on her show because of their past interactions with her, or due to her reputation. But after a few seasons, she established herself as a force in the daytime talk show space and had no trouble getting A-listers.

By Season 12. Williams was earning the big bucks. According to a report from The Jasmine Brand, the New Jersey native earned $10 million per season, which breaks down to $55k per episode.

But amid her health struggles and reported relapse, she took an extended hiatus. Fans will never forget that Williams didn’t host one episode in the final 13th season. Instead, guest co-hosts filled the slot, and her time slot was eventually given to Sherri Shepherd.

Williams divorced her longtime husband and manager Kevin Hunter in 2020. Their split occurred when it was revealed that he’d fathered a child with his longtime mistress, Sharina Hudson. Hunter was fired as an executive producer of the show. He now lives in Florida and operates several businesses.

Hunter recently filed to have his monthly payments from Williams, which were agreed to in their divorce, resume. The payments include the money she was earning from the show. In response to his filing, Williams’ attorney notes that her income from the show was cut off in Oct. 2021 amid her hiatus.

RELATED: How Wendy Williams Discovered Her Ex-Husband, Kevin Hunter, Was Unfaithful During Her Pregnancy

The lawyer notes in his response: “On October 15, of 2021 plaintiff was informed by Talk WW that her contract was being suspended and that no compensation shall accrue or be payable to plaintiff for the duration of plaintiff’s disability and incapacity.” As a result of payments from the show being ceased, Hunter’s severance from Williams was to be terminated or modified.

What Kevin Hunter received in the divorce settlement

Hunter made out well in his divorce settlement from Williams. In addition to his work as her manager, there was no prenup. He received a severance package from the talk show.

Williams reportedly paid Hunter $250,000 toward finding a new home before they began discussing the financial assets of their divorce. They sold their marital mansion and split the proceeds.

Williams also agreed to keep a $1 million life insurance policy on herself that will be left to Hunter if she dies before him. The terms of the policy allow Williams the right to reduce the amount yearly. She will also continue to cover Hunter’s health insurance.