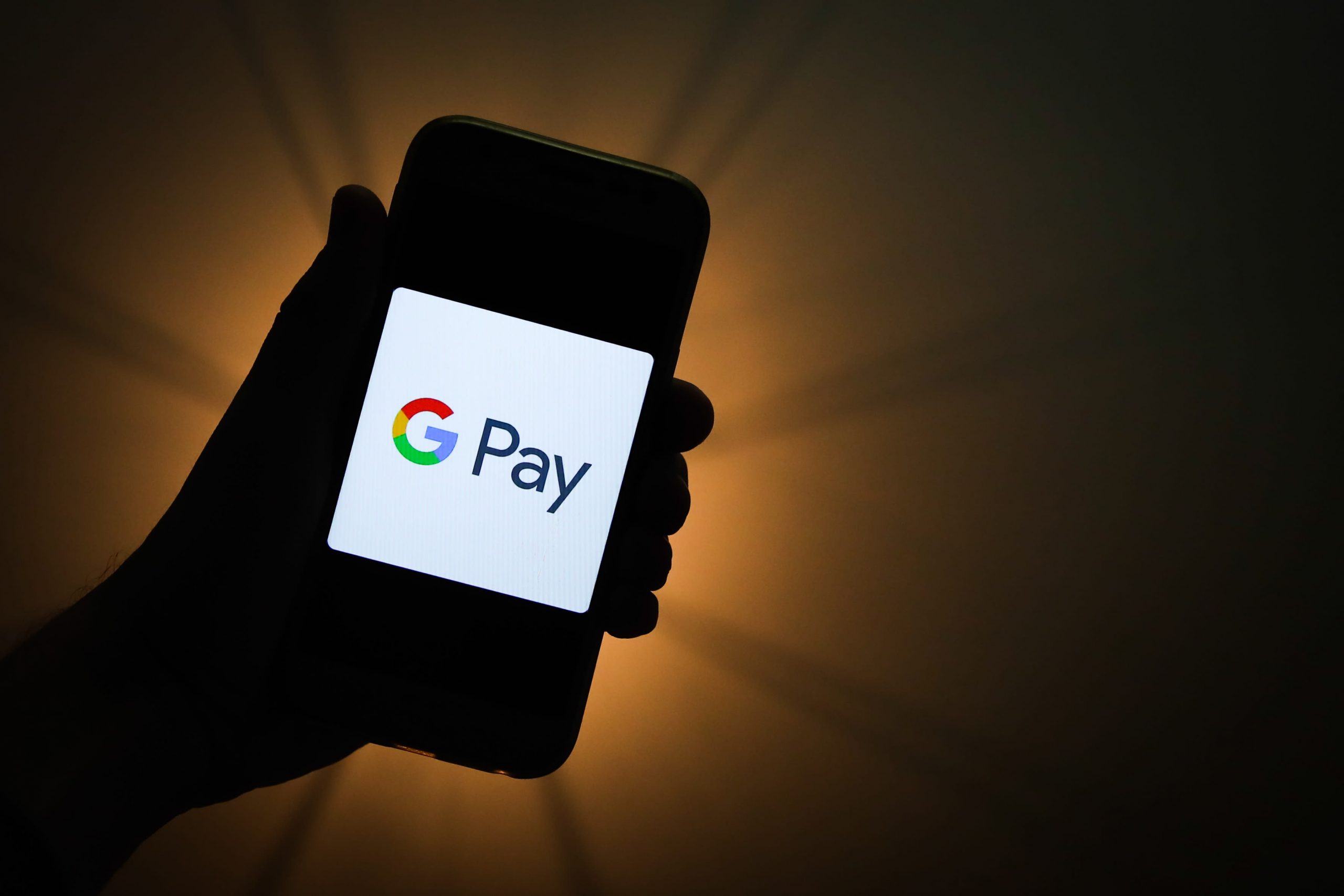 At least one tech giant has decided it’s better to serve banks rather than taking them head on.

Google is shuttering its bank account product nearly two years after announcing ambitious plans to take on the retail finance industry. One key factor: The new head of the business, Bill Ready, decided that he’d rather develop a digital banking and payments ecosystem instead of competing with banks, according to a person with knowledge of the decision.

For the past few years, bank executives and investors have shuddered whenever a tech giant disclosed plans to break into finance. With good reason: Tech giants have access to hundreds of millions of users and their data and a track record for transforming industries like media and advertising.

But the reality has proven less disruptive so far. While Amazon was reportedly exploring bank accounts in 2018, the project has yet to materialize. Uber reined in its fintech ambitions last year. Facebook was forced to rebrand its crypto project amid a series of setbacks.

“We’re updating our approach to focus primarily on delivering digital enablement for banks and other financial services providers rather than us serving as the provider of these services,” a Google spokeswoman said in a statement.

Google, which is owned by parent company Alphabet, could help banks provide more secure ways for consumers to make online purchases like via virtual cards or single-use tokens. That’s according to the person with knowledge of the company who declined to be identified speaking about business strategy. Those methods cut down on fraud by protecting users’ credit-card numbers.

Google may have ultimately decided it wasn’t worth antagonizing current and prospective customers for its various businesses, including cloud computing, according to a Friday research note from Wells Fargo banking analyst Mike Mayo.

In recent years, Google has funneled more resources to its cloud business, which still lags behind Amazon and Microsoft in market share. However, it has made steady gains under cloud boss Thomas Kurian, who, along with Google CEO Sundar Pichai, has repeatedly touted financial services as a target in terms of customers they hope to attract.

“Banks are worried about disintermediation, and I think it’s likely that Google executives were getting signals that banks weren’t on board with what Google was going to do,” said Peter Wannemacher, a Forrester Research analyst who advises banks on digital efforts. “They made the bet that there was a greater gain in selling to banks rather than selling to customers.”

Being the customer-facing entity for banks may have risked inviting greater regulatory and Congressional scrutiny, he said. As it is, the public has already become suspicious of technology firms’ reach, he added.

“Financial services is a difficult space to get into,” Wannemacher said. “Everyone knows that, but it’s often more vexing and knotty than people expect.”