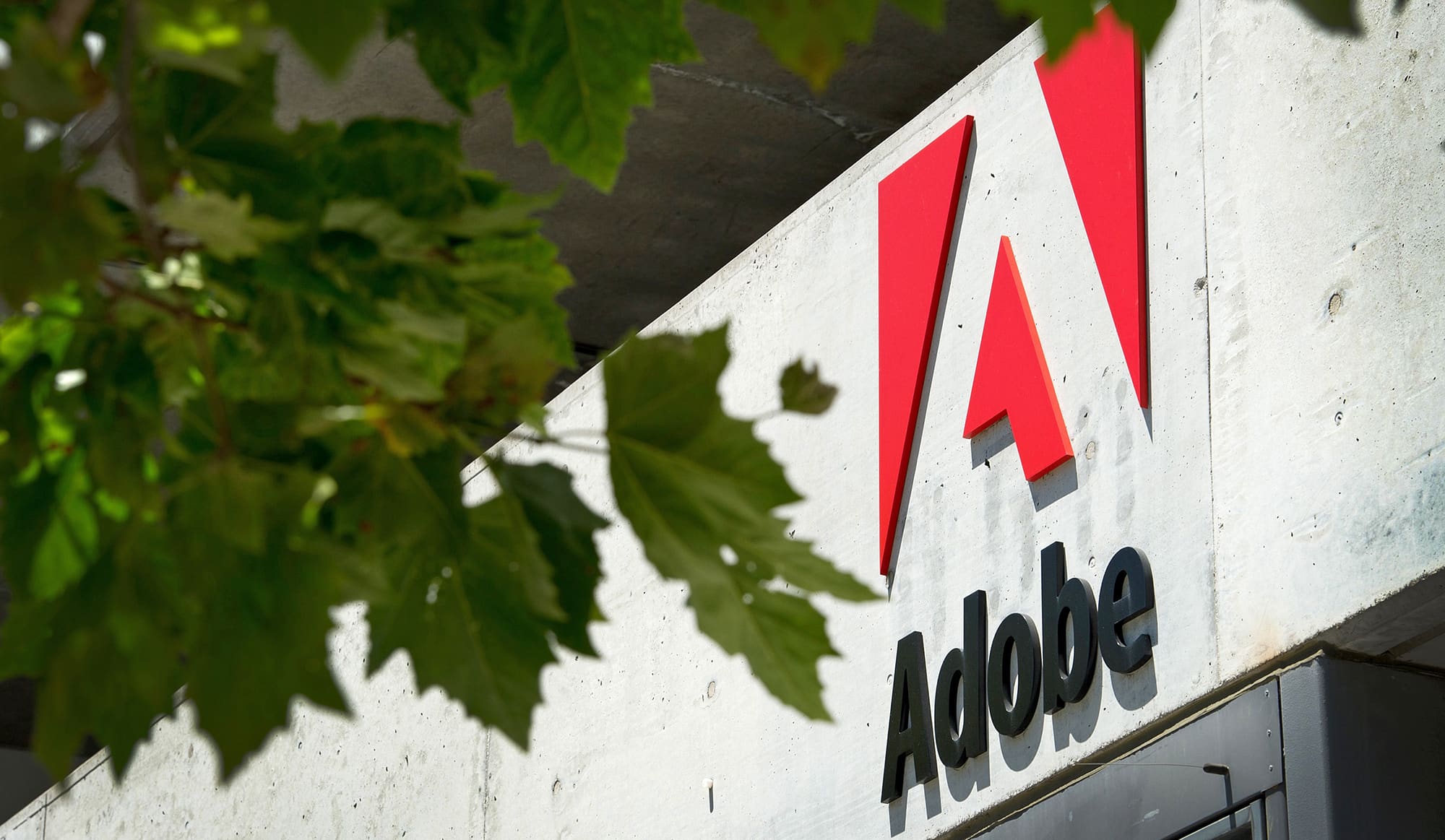 Adobe — Shares of Adobe sank 11.4% after issuing weaker-than-expected guidance. Adobe forecast fiscal year 2022 adjusted earnings of $13.70 per share versus the $14.26 per share consensus expectation from Refinitiv.

AT&T — Shares of telecom giant AT&T rallied 7.4% after Morgan Stanley upgraded the stock to an overweight rating from equal-weight. The firm said AT&T shares look attractive after the stock’s underperformance this year. More visibility into AT&T’s WarnerMedia and Discovery deal should provide a growth catalyst next year, according to Morgan Stanley.

Robinhood — Shares of the stock trading app fell more than 6% after Bank of America initiated coverage of the stock with an underperform rating. The Wall Street firm said “the perfect storm” from the pandemic is over for Robinhood, and it estimated that the broker’s organic growth and trading activity could face a multi-year headwind as client engagement fades.

Novartis — Novartis shares gained 5.6% after the drugmaker launched a share buyback program of up to $15 billion. The company expects to execute its program by the end of 2023.

Petco Health — Shares of Petco gained 1.6% after Needham initiated coverage of the pet products retailer with a buy rating. Needham said Petco should outperform competitors in the pet category.

Under Armour — Shares of Under Armour fell 4.1% after Stifel downgraded the stock to a hold rating from buy. Stifel said it has “lower confidence” in Under Armour’s revenue and margin upside.

Airbnb — Airbnb shares fell 6.7% after RBC downgraded the stock to sector perform from outperform. The firm said Airbnb’s risk versus reward is “ultimately appearing too balanced at current levels to warrant the Outperform.”

Ford — Ford shares rallied 1.6% after Wells Fargo named the auto stock a top pick in the new year. The firm said, “We expect the auto recovery trade will finally start to work in 2022.”