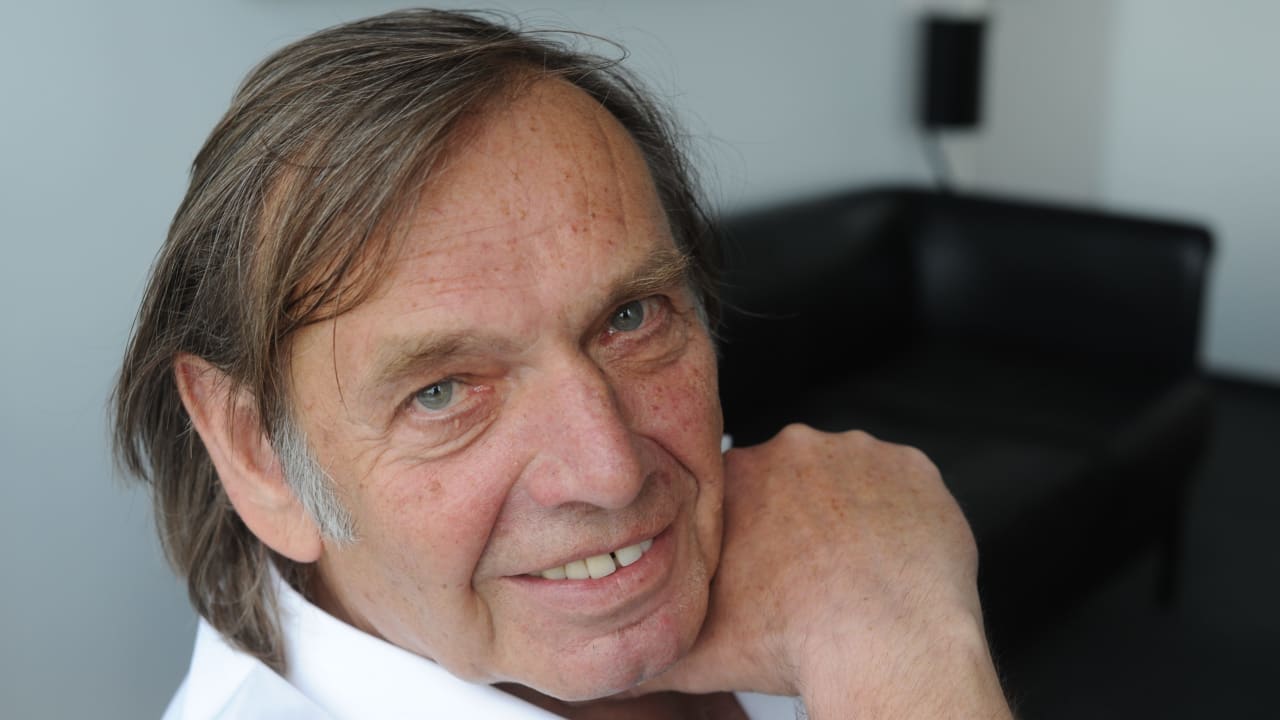 for me you are the greatest hero of mankind, you rammed an asteroid to spare us the fate of the dinosaurs.

66 million years ago, while the dinosaurs were laying fat and fat peacefully in the sun, a ten-kilometer-giant meteorite crashed into the earth. A firestorm broke out. After that it got freezing cold. The atmosphere was darkened by the smoke, the sun no longer shone on the earth. Everything died. The plants, the fish, the birds. The mighty rulers of the world, the dinosaurs, some weighed ten tons. Since then there has been this primal fear.

We are no longer dinosaurs, we can defend ourselves. The dinosaurs had no NASA and no physics class. They were defenseless.

We humans are 66 million years further. We are ready to fight against the flying monsters in space. The DART spacecraft has attacked the asteroid. It should be determined whether we can divert the attacks from space. With the DART space probe, humans intervene in space for the first time.

For the first time a human tries to move a celestial body. God does not move the celestial bodies, we humans can throw them off course. What a human story we are living through right now.