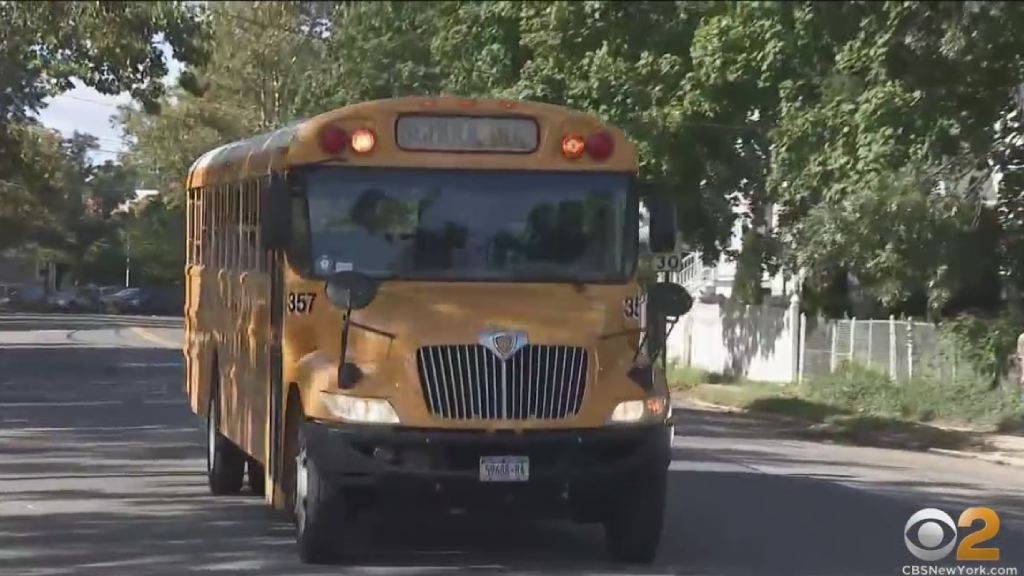 HUNTINGTON, N.Y. (CBSNewYork) — School buses will be rolling Thursday in Huntington, as Gov. Kathy Hochul steps in to help.

On Wednesday, the district announced its bus provider, Huntington Coach, planned to cut dozens of routes Thursday and would no longer operate school buses as of next Friday.

The company blamed a nationwide shortage of bus drivers.

“We have been working with them for 62 years. We expect more than less than 36 hours notice,” Huntington School District Superintendent Jim Polansky told CBS2.

“I think it’s horrible, and I think they had to know. They probably should have let the district know sooner,” said parent Kelly Peters.

State Sen. Jim Gaughran’s office told CBS2 he is working with the governor to ensure there will be no service disruptions.

They’re pulling drivers from a state contingency pool to help operate the buses Thursday and Friday.