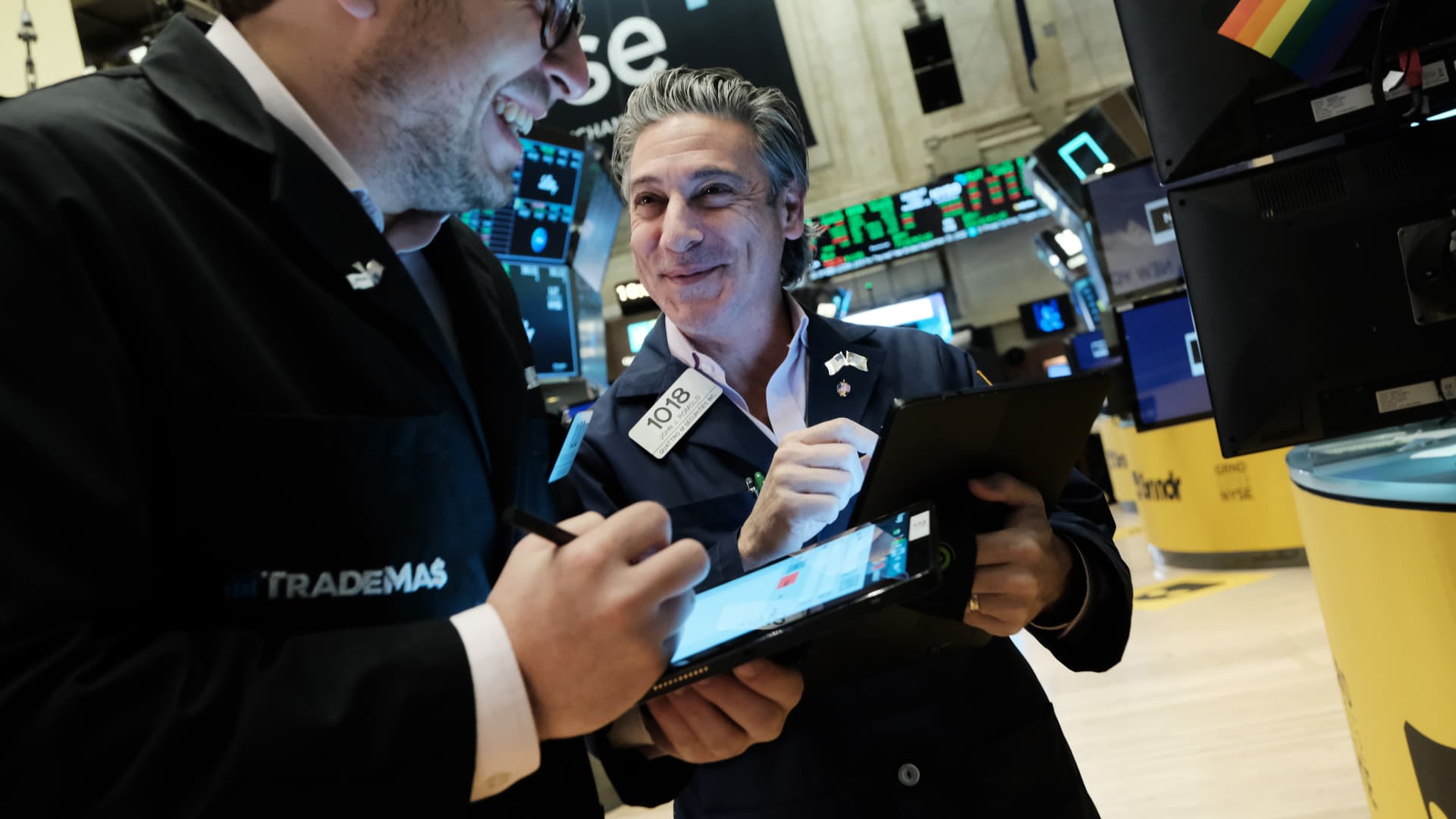 U.S. Treasury yields rose Monday as investors looked ahead to next week’s Federal Reserve rate decision and a slew of economic data reports.

Yields and prices have an inverted relationship. One basis point is equivalent to 0.01%.

Investors are looking ahead to next week’s Federal Reserve December policy meeting, where the central bank is widely expected to hike rates by 50 basis points.

In the meantime, November’s ISM PMI report for non-manufacturing industries is due out Wednesday, with economists surveyed by Dow Jones expecting the data to fall to 53.7, indicating a slowdown of growth from October’s reading of 54.4. The figures reflect whether economic activity in these sectors is growing or contracting, and at what pace.

Tightness in the labor market has historically been closely linked to high levels of inflation. The Federal Reserve has been trying to push back against rising prices, which has led to four consecutive hikes of 75 basis points so far this year.